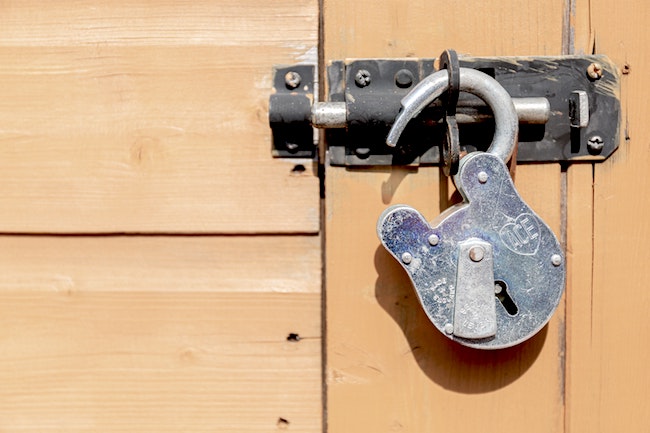 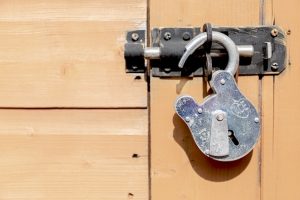 WE WERE born to be free. Does anyone like slavery? Sadly, some can’t escape it, and perhaps even more tragically, some have come to accept it. But the bottom line is that humans in general, like the rest of living beings, do not like living in captivity.

The Jewish people even have a holiday that celebrates their freedom from slavery. We sit down to the Seder each year on Pesach to recount our servitude to Pharaoh, and how we left it to…serve God? As many have argued over the generations, wasn’t that just leaving one form of slavery for another?

It depends. It depends upon the definition of slavery. Is an athlete a slave to his training program that “whips” him into shape? Is a college student a slave to their professors who demand a high standard of work? Is a businessman a slave to his job if it pays his bills and allows him to save for retirement?

In each case it may feel like slavery, and some may refer to it as “slavery.” But in each case, the person though free to walk away from their program or job does not walk away. They loyally show up each day because they choose to.

Because they choose to. These are the key words. And why do they choose to continue? Because they believe that, in spite of the difficulties, it is ultimately for their own good. The moment “servitude” becomes in our best interest, it stops becoming servitude and instead becomes self-sacrifice for a higher cause.

This is really what is driving the Evil Son in the Haggadah. He questions the meaning of the avodah, which seems to him to not be for his good, and therefore he feels enslaved by it. He assumes that he sees clearly and understands life well enough to know what is in his best interest, and what is not. Everyone else, he assumes, is missing the boat.

He’ll find out differently one day. The only question is, will he find out in time?

Why is it so important for some people to always be right? It’s so important to them that they will argue to the finish even though they are proven wrong, and they would conserve energy and time by admitting it and moving on.

Some people are simply mistaken, and just don’t know it. They sincerely think they are right, and will continue to think this until it finally occurs to them that they are incorrect. They are interested in the truth, are willing to fight for it, but can end up fighting against it.

Others simply can’t afford to be wrong. They lack the self-confidence to be able to admit their error, and continue on the fight just to avoid having to admit they made a mistake. It’s as if rejecting their opinion is a rejection of them, and self-survival means keeping their opinion “alive.”

But pretending your knapsack is a parachute only works up until you jump out of the plane. In other words, the truth catches up to us all, and if were part of the fortunate few, sooner than later. You can’t fix what you think aint broken, and a lot of people go to the grave that way.

That was it. The whole difference between post-sin and pre-sin, an Ayin instead of Aleph. But conceptually, the difference was a great as night versus day, because it meant that man had descended from the level of absolute truth to one of relative truth. Once upon a time, a person could never lie or fudge the truth. Now many have to work hard to avoid lying or misrepresenting the truth.

Essentially, the fundamental difference was between the yetzer hara being outside of man, to becoming a part of him. Before the “partnership,” it was easier to be objective. After it, a person can never be objective, which is why the rabbis advise a person to have teachers to teach us truth, and friends to help us recognize it.

All of this is alluded to by the small Aleph at the end of the first word of the parsha. It’s the difference between “vayikra” and a close relationship with God as Moshe Rabbeinu had, and the word “vayikar,” which implies a distant one as what Bilaam had.

As for the rest of us, we’re all somewhere on the continuum that spans between the two of them, between vayikra and vayikar. Our position tends to change from day to day, and sometimes even from moment to moment, depending upon what we’re doing, and where we are.

Recently I saw a newly published diagrammatic book to help people learning Tractate Pesachim. I previously bought the one for Tractate Eiruvin, which is very detailed and quite helpful in understanding the different cases discussed by the Talmud.

I picked up the sample copy in the shul in which I doven and flipped through the pages. I love pictures and think in terms of graphics, so I actually get excited when I can see information in pictures. That was certainly the case with this book.

The difference here however was just how real the pictures of the slaughtering, skinning, etc. of the Korban Pesach were. The more I viewed them, the more I wondered how I would have survived the experience in real life, had I been there when it actually occurred in the flesh—literally. (We’re talking about someone who has difficulty looking at the cooked carcass of a chicken because it still looks too much like the original thing!)

Even when we suffer, we can’t really tell if it has anything to do with something we recently did wrong. For all we know, it is a tikun for something we did in a previous lifetime. This does not encourage many people to take their actions very seriously, like the Evil Son in the Haggadah, for example.

Too bad. It is that fear of Divine retribution that makes us think. It is when we think, that we learn things about ourselves and our lives, that we may have previously overlooked. When we learn those things, we develop the inspiration to enhance our lives, and personal fulfillment becomes possible. This is when we are truly empowered to fight back against the yetzer hara and take control of our lives.

The Evil Son would have called it the greatest con job in history. The Nazis, ysv”z, put a sign over the entrance to Auschwitz that said, “Work makes freedom.” It was a way to mock the Jews yet another time as they went to just the opposite on the other side of the sign.

In Pirkei Avos the rabbis have said that freedom is engraved on the tablets. But everyone knows, the Evil Son argues, that mitzvos are anything but liberating. Instead of serving the Egyptians, the Evil Son thinks, we have to serve God instead. What a con job, he complains.

There is a reason why the name of the nemesis of the Jewish people, Amalek, whose name has the same gematria as “suffek—doubt,” begins with an Ayin. The Evil Son, with his Amalekian way of thinking is thick-skinned, spiritually-speaking, the result of Kesones Ohr with an Ayin. He lives on the level of “vayikar,” and not “vayikra.” He is not free but a slave to his own yetzer hara, which has convinced him that working for it, is actual freedom.

But unlike God, Pharaoh, the yetzer hara, etc., NEEDS things. They WANT things, and they NEED us to help them succeed. They enslave us for THEIR benefit, not our own, all the while convincing us that they are really out for OUR best interest. They promise freedom, but they deliver slavery, and so few people are the wiser.

God needs nothing. He wants nothing, at least for Himself. He only made Creation and man within it because it is His nature to give good to others, and the very best good that His creations can enjoy. And everything He does to, and for us, must be to this end, otherwise it is meaningless to Him. It sounds like slavery, but as the Wise Son knows, God is the only One Who actually delivers freedom.