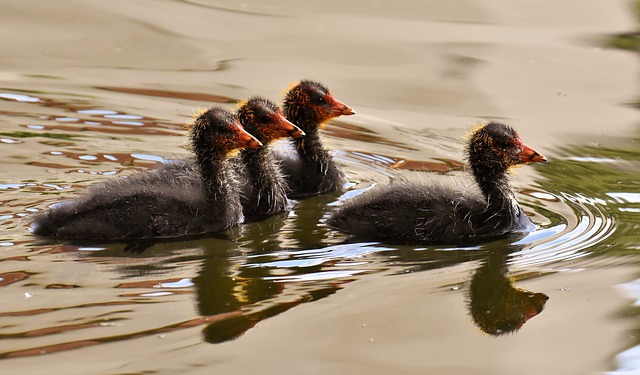 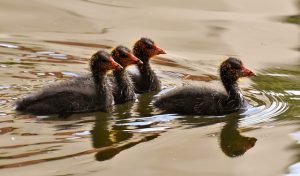 Parshas Matos begins with the laws of vows. The Torah tells us, “Moses spoke to the heads of the tribes of the children of Israel, saying, ‘This is the thing that Hashem has commanded. If a man makes a vow to or makes an oath to prohibit himself, he shall not violate his word…” The Torah then discusses how a person must honor his word, or properly nullify his vow.

Interestingly, Moshe did not teach these laws himself to the Jewish people, but he told the rashei hamatos, the heads of the tribes, to teach them. Why is that?

After Rav Yaakov Kamenetzky, zt”l, escaped Europe and took a temporary position in Seattle, he became a Rav in Toronto. The congregants, mostly of Polish descent, had some customs which differed from Rav Yaakov’s Lithuanian heritage. They would slightly hint to him that they would appreciate if he would adopt some of their customs. Once, after noticing that he did not wear a gartel (traditional belt worn by Chasidic Jews during prayers), they left one on his seat!

When he was asked as to why he did not wear Rabbeinu Tam Tefillin as was the minhag of chassidim, he answered that it was not the custom of Lithuanian Rabbanim.

“But the Chofetz Chaim wore Rabbeinu Tam!” they countered.

“The Chofetz Chaim only put on Rabbeinu Tam later in life when he was 90 years old,” replied Rav Yaakov.

According to reliable sources, it was not because that was the age that the Chofetz Chaim wore them, rather, because he had implied that when talking to his Toronto baalei batim.

My grandfather, Rav Binyamin Kamenetzky zt”l, explained as follows. Moshe is teaching the leaders an important principle. A person’s word is gold. He must honor it and keep his resolution, come what may. But who is able to teach this by example? Only a leader who practices this in real life.

A leader must keep his word. Moshe told the leaders of the tribes, that they must set an example to their constituents. The only way to teach integrity is by practicing it. A leader must do more than just lead. He must be able to practice what he preaches. Only then, can he genuinely impart these lessons to his disciples.