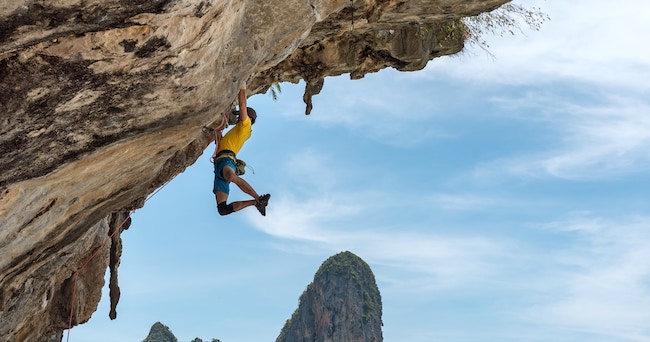 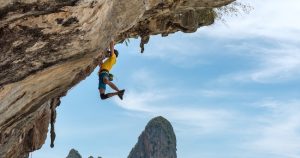 In Parshas Va’eschanan, Moshe Rabeinu speaks to the heart of the Jewish Nation, informing them of the pitfalls and destruction caused by idol worship. Only after does he tell them, “But you, who cling to Hashem your G-d, you are all alive today” (Chapter 4 Verse 4).

What does Moshe Rabbeinu mean by that? Moshe had just told them that those who worshipped the idol named Ba’al Pe’or were destroyed. It is unnecessary to mention that the remaining Jews are still alive?

My grandfather used to tell a story:

Shimon and Yitzchok, two philanthropists in Warsaw during the turn of the century, saw the need to renovate a yeshiva building. With dedication and a vision, they planned the renovations. The cost would be 100,000 zlote, approximately $650,000, and they agreed to split the cost evenly.

After a few months, while touring the construction site, the foreman informed Shimon that the cost would be an additional 50,000 zlote. Without hesitation, he paid the remaining 50,000 zlote to finish the project.

A short time later, Yitzchok found out about the unexpected added cost and Shimon’s payment. He was extremely upset. “We had a deal!” he told Shimon. “We agreed to split the cost. You had no right to solely cover the additional expense!”

They decided to go to the Rav who was unsure how to decide. He had an idea. At the time, the Chofetz Chaim happened to be in their Warsaw, to plead with Government officials to annul a harsh decree.

The Rav took Yitzchok and Shimon to the Chofetz Cham to settle their issue, which he did in an amicable way.

A few days later, the news broke that the Polish government rescinded their decree.

Upon hearing of the success, the Chofetz Chaim noted: “Our victory cannot be attributed to me. Rather, it should be attributed it to Jews like Yitzchok and Shimon, who live a life with the priorities of Hashem and His Torah so dear to them!”

My grandfather, Rav Binyamin Kamenetzky zt”l, explained, Moshe Rabbeinu was not simply telling the remaining Jews that they were alive. He was not even telling them that they survived Divine retribution for idol worshipping.

On Shabbos Nachamu, we look for comfort in this period of long exile. Moshe Rabbeinu told us the answer. Comfort in exile will not come from pursuit of anything else but the Torah.

Let us channel our energy and resources to live a prosperous and fruitful Torah life, both as individuals and as members of our communities.