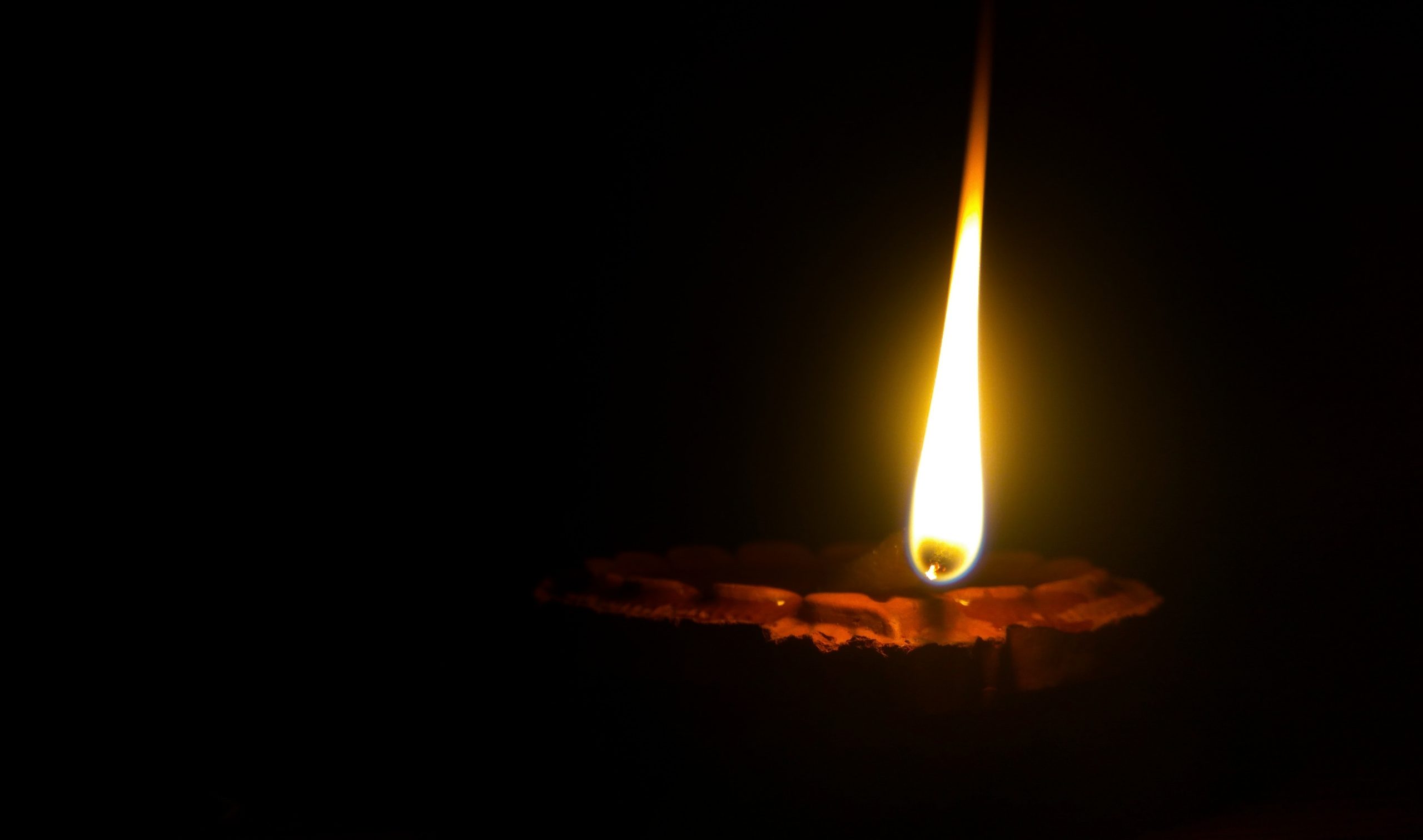 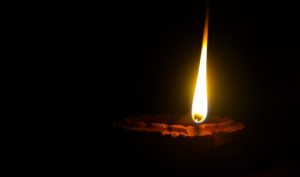 The Ohr Yechezkel asks several questions. 1. It seems as if Rebbi Akiva did not notice that his students weren’t acting properly. Why was that so? 2. Respect for one another is extremely important — especially so for Talmidei Chachomim. How could they have made such horrific mistakes? 3. Why is one reason for their death stated in Yevamos (not giving honor to each other), but another reason in Medrash Raba (envy)?

The Ohr Yechezkel explains: Although human nature is drawn towards honor, it is something from which we should flee. (See Avos, 4:21. Medrash Shmuel says that one who loves honor will despise those whom he feels are not honoring him properly.)

Realizing that honor can be harmful, the students did not want to tempt their friends. This was l’shem shomayim — for a good intent. Thus Rebbi Akiva did not stop them, because their intention seemed to be for the good.

After they died, Rebbi Akiva perceived that there was another reason behind their reluctance to honor each other: They were, in fact, envious of one another.

Rebbenu Yonah explains that a person needs to realize his own greatness; if he realizes that he starts on a high level — he can aspire to even greater heights.

This mishna teaches the basic responsibility to respect all people, for man was made in the image of Hashem. See Tosafos Yom Tov at length.

The Special Love Shown by Hashem

Besides the great gifts of being created in Hashem’s image, being called children of Hashem, and having been given the Torah — it is especially important to be informed of the gifts. The commentaries compare this to the statement: “When a person gives a gift, he must inform the recipient.” (Shabbos 10b)

The recipient may enjoy receiving, but when he knows who gave the gift, he is appreciative, and comes closer to the giver.

Rebbi Akiva’s students had positive intentions for not giving honor to their colleagues.
Nonetheless, by not giving honor, they did not demonstrate their affection for their friends.

The Torah commands the honor of parents. The laws mandate external actions: Not to sit in the father’s seat, not to contradict his words, etc. However, the Chai Adom explains that these laws are demonstrative of a deeper obligation — to love the parents. (Chai Adom 67:1,3)

Here, too, the students had the opportunity to demonstrate respect and affection for their friends, but did not do so.

The Great Rule of the Torah

“You shall love your fellow as yourself.” (Vayikra 19:18) Rabbi Akiva said that this is the Klal Gadol — the great premise of the Torah. (Rashi from Toras Kohanim)

The precise boundaries of the mitzva of love and the prohibition of hate are controversial. I’ll present ideas from two great Rabbonim of recent generations.

The Meshech Chochma was concerned. In Parshas Mishpatim the Torah discusses the need to help lift the animal of “the one you hate.” However, in Ki Seitzei it is “the donkey of your brother.”

The Meshech Chochma explains: Before the sin of the eigel (the Golden Calf), we were allowed to hate the wicked. However, after the eigel, everyone was held accountable. Now, when you see something evil, you have to look for that same mistake inside yourself. There are very, very few who are not themselves guilty of some rishus. Thus, except for the rare, blameless individual, we are not entitled to hate another. (Meshech Chochma, Ki Seitzei)

The Marginisa Tava (in the back of Ahavas Chesed, os 17) writes: We are only allowed to hate a wicked person who was properly reproved and accepted the reproof (yet kept up his evil ways). Today, there is no one who is able to reprove properly. Thus, even if reproof was given, it is considered as if it had not been given. Thus, we are not allowed to hate the rasha, even if he were reproved.

The Chazon Ish writes amazing words. Quoting the Marginisa Tava (as above), the Chazon Ish concludes “it is a mitzva to love the rasha’im” [the original said “it is forbidden to hate them”]. (Even Ha’ezer 118:6)