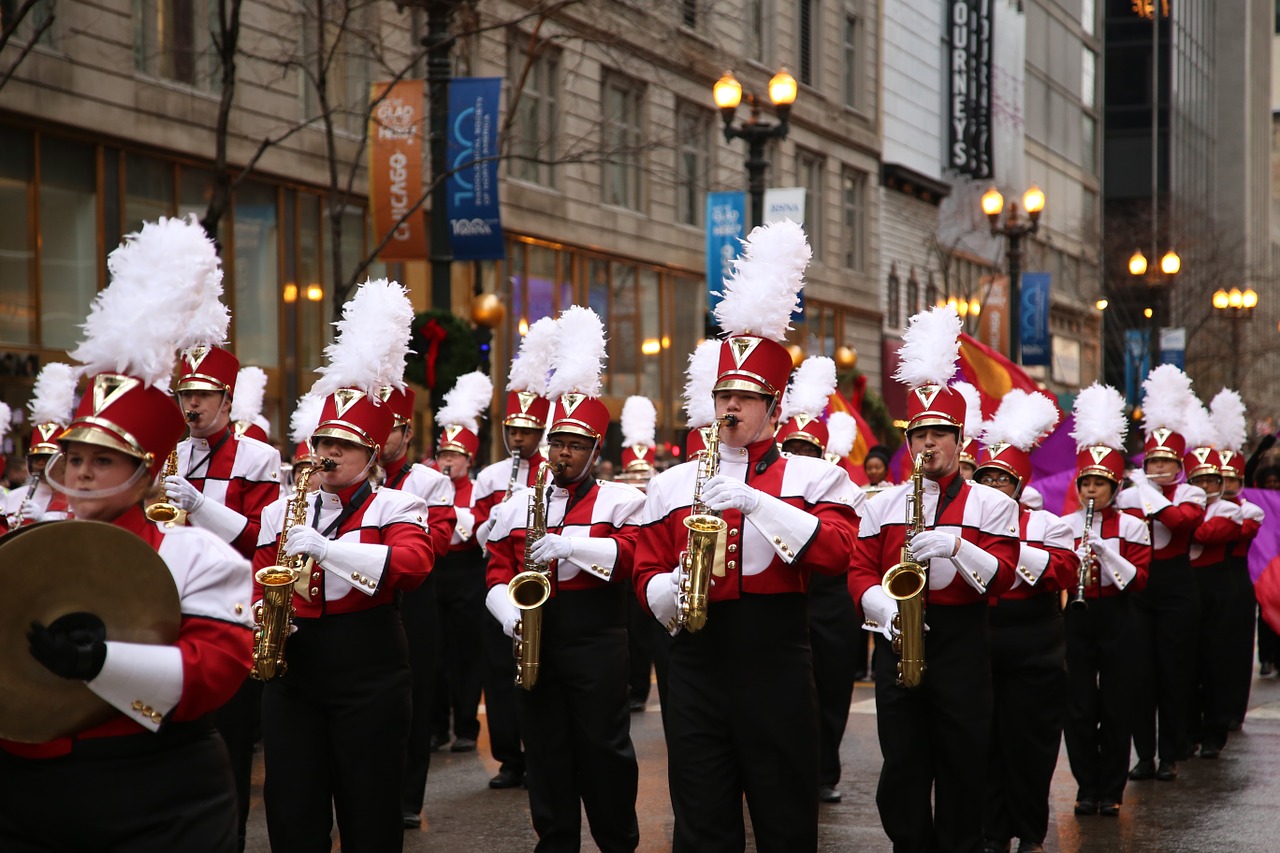 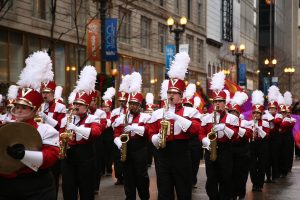 These three were the sons of Noach, and from these, the entire earth spread out. And Noach began to be a master of the soil, and he planted a vineyard. And he drank of the wine and became drunk, and he uncovered himself within his tent. And Cham, the father of Canaan, saw his father’s nakedness, and he told his two brothers outside. And Shem and Yafes took the garment, and they placed [it] on both of their shoulders, and they walked backwards, and they covered their father’s nakedness, and their faces were turned backwards, so that they did not see their father’s nakedness.  And Noach awoke from his wine, and he knew what his small son had done to him.  And he said, “Cursed be Canaan; he shall be a slave among slaves to his brethren.” And he said, “Blessed be HASHEM, the G-d of Shem, and may Canaan be a slave to them.  May G-d expand Yafes, and may He dwell in the tents of Shem, and may Canaan be a slave to them.” (Breishis 9:19-27)

And Shem and Yafes took: It does not say (the plural form (Vayikchu- they took), but rather the singular form (Vayikach- he took). This teaches us about Shem, that he exerted himself to fulfill the commandment more than Yafes… (Rashi)

This episode is packed with practical secrets to a balanced and healthy life. The earliest personalities of history were walking is wet cement. They were setting the template for the entire future of humanity. Even on an individual level we can gain valuable lessons from this slice of ancient life. How everyone acts in times of crisis reveals layers of depth in their characters and explains the nature of their names.

Years ago I was making Havdala after Shabbos and I asked one of my young boys to hold the candle. So the wax would not drip on his hand I gave him a napkin with which to grasp it. (My mistake). Then when it was time to put the candle into the wine the candle was turned upside down and the flame climbed backwards and caught onto the napkin. In a panic the boy threw the candle onto the table and ran to the couch. Another brother followed him quickly berating, “Why did you do that?” I was quickly fanning the flame until thankfully it went out.

Just then I beheld another son standing next to me with a pitcher filled with water. In that urgent moment there were three different reactions. One panicked, one blamed, and one got water! When my wife and I would go out, you can guess which one we left in charge of the younger ones. Now I am certain they would all do the right thing!

When Cham confronted the indignity of his father he publicized it. According to Rashi above Shem initiated the covering of their father in an honorable way walking backwards from the feet and Yafes joined in Shem’s good action. Three different reactions! Three different characters! The potential for each resides within every one of us.

The name Cham means heat! He is excited and excitable. He lives in the fire of the moment. His base beat animal instinct at times overrides his sense of responsibility. Cham may observe an object and wonder what thrill it can give now. This aspect needs to be kept in check. He requires a supervised regimen in order to guarantee his chances to succeed. That is what is implied in the blessing-curse that he receives.

Yafes means beauty. Yafes did what was right but mostly because it looked right. He is motived by appearances. He is classically interested in manners, not necessarily morals, and his inner compass is skewed or made straight by public opinion and perception. He is more concerned with the 11th commandment, “Don’t get caught!” His sense of aesthetics is also insufficient and requires oversight “within the tents of Shem”, so that artistry and beauty are not be coopted and employed by vulgarity.

The name Shem means name. What’s in a name? Everything! In a designer universe every button has a pre-designated name that describes the ultimate purpose for which The Almighty created it. Shem is the conscience in the room. A thing may be beautiful, it may awaken appetites, but the optimal use imbedded in its name begs for life. This may just be the true source of antisemitism- anti-Shem- atism! It’s never an easy task to keep in check and align the passion, the pageantry, and the purpose.