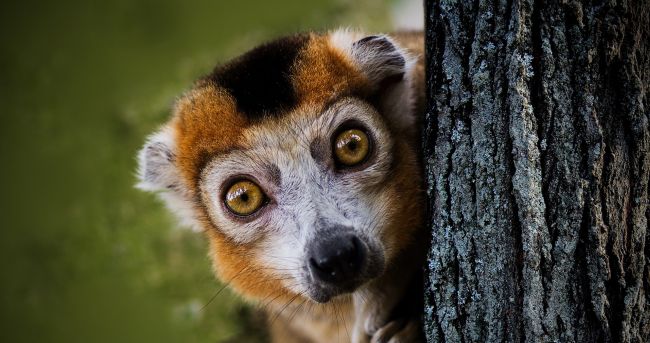 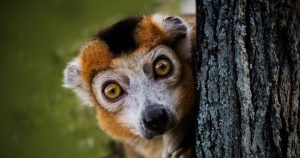 You shall not pervert justice; you shall not show favoritism, and you shall not take a bribe, for bribery blinds the eyes of the wise and perverts just words.   Justice, justice shall you pursue, that you may live and possess the land HASHEM, your G-d, is giving you. (Devarim 16:19-20)

A little bit of truth pushes away a lot of falsehood. – Rabbi Menachem Bar Zarach

Everybody recognizes that bribery is ruinous to any justice system. Just as a bridge or a building must be built using solid engineering principles without compromise so too a society and every individual life must be founded on the firm foundation of truth.  Perverting justice therefore is a recipe for personal and national disaster.

Is there a remedy to counter this tendency toward subjectivism which is native to the human condition? There answer is, “YES!” The Sefas Emes points out that just as the Torah warns against the ills of bribery as a blinding agent that effects even the wise, so too it offers an antidote. He employs the logical/spiritual principal of “how much more so in the positive direction”, that is good far outweighs any tendency to bad. Therefore to the extent that a person exerts effort to remove himself from the trap of personal biases and pursues righteousness, will they gain clarity and their eyes will be opened!” Now, how does one remove themselves from personal biases and pursue justice?

There was a fellow whose friend was sick and all Friday night he was trying to figure out whether or not he should visit him on Shabbos. He was discussing with his wife all the merits and contrary points. His friend lived far away. It was a cold winter day and it was snowing. Perhaps his friend would appreciate having some company for a while but then again maybe he just wants privacy and rest. There is that fine line of being helpful and intrusive. Shabbos day he disappeared and his wife assumed that he decided to visit his friend.

His wife asked, “Why did you do that?” He said, “I was afraid that if I decided not to go at all it would have been because of the effort and the cold and the snow and not because of what was best for him. I could only be certain that that was not the factor if I made the trek in the snow and cold and then I would decide once I am there already.”

After four years in a local high school, one of my boys was considering going to a top Beis Midrash in a major Yeshiva. He was already accepted and making his plans. The high school he had been in was planning to open a first year Bais Midrash of its own. They were encouraging him to stay and continue. They told him he would be one of the top boys. My son said that he did not want to be a top boy. He wanted to go someplace where there were many more boys beyond the level where he was in learning. He knew what he wanted and he was ready to move on.

Then they played a heavy guilt card that almost derailed his plans. “Where is your gratitude?! After all we’ve done for you all these years!” He did not want to be an ingrate, and he did not know what to do. He sought out counsel from someone who had close contact with Rabbi Yaakov Kaminetsky ztl. and who studied the nature of the advice that would often give. This person told him that Reb Yaakov would say, “You are not required give up the gift that someone gave you in order to show gratitude!” He was not required to sacrifice his growth in learning as an expression of gratitude for the learning that they had given him. He got clarity and went on to learn in that new place guilt free and with eyes open wide.