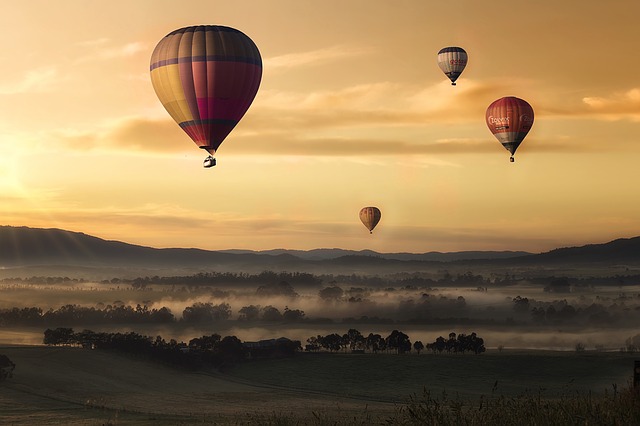 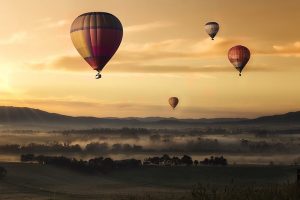 HASHEM spoke to Moshe, saying: “Speak to the Children of Israel, saying: When a woman conceives and gives birth to a male…On the eighth day the flesh of his foreskin shall be circumcised. (Vayikra 12:1-2)

It’s not written here that there should be any expense for the event of the circumcision. Come and see how dear this Mitzvah is to Israel that they go through great expense to guard and rejoice in it… (Midrash Tanchuma)

It is a wondrous phenomenon that of all Mitzvos, Bris Mila should remain as a lasting symbol of Jewish loyalty. It is also no mistake that it is one of only two “positive”or action-Mitzvos in the entire Torah that we are warned that the failure to perform would result in “kores” -being “cut-off”. The other Action Mitzva is the Korban Pesach. Why is the “punishment so terribly harsh for not making a Bris? What’s the great joy associated with making a Bris? It’s a surgery! The kid is crying and all the adults are wishing “Mazel Tov” and eating lox. What’s going on here?

Recently I traveled half way around the world to attend and participate in the Bris of a grandchild. I was wondering aloud in my own brain, why I had traveled so far for this same day surgery on an eight day old baby. As the Bris was about to take place and while everything was being readied, it was discovered that the designated bottle of wine was closed and required a cork screw. Someone was dispatched to retrieve the correct instrumentation. As the baby was entering for the Bris there was a hushed silence and I don’t know if anyone else caught the same significance that I did but the sound of the pop of the bottle being uncorked punctuated my thinking. That’s it! We are uncorking revealing the child’s potential, giving him access to his limitless G-dly soul, and launching him on his holy mission in life with a name, his name. A bottle of wine uncorked is like a car that remains locked and parked in the garage. The essence, the true purpose is never realized. That alienation is an aspect of being cut off, spiritually unemployed.

I have presented to many a class, students young and old the following scenario. It always jump starts a lively discussion. Imagine that a very poor man is lying on his death bed. His is repenting! So poor he is in his old rickety house that he cannot afford a plot. The plot thickens. The burial society is in the back already digging a grave when a shovel meets something unexpected. In his backyard they uncover a giant chest dripping with jewels and gold and silver. They rush it to his bedside before it’s too late. He glances over at the treasure chest, now open before him. He realizes that the wealth is all his, and then he takes a final gasp and expires. My question to the students is, “Was he a rich man or not?” Usually, we reach a consensus after a lively debate. Sure he lived to realize that he had wealth but he never actualized it. He was poor in that sense.

The Arizal said that what knocks a person out of this world after 120 or anytime sooner is the picture of what a person could have become! They are shown their potential! The shock over the disparity delivers a fatal blow. My own beloved grandmother repeated on her death bed over and over again two phrases, “potential, potential, potential!” and, “Diabolical, diabolical, diabolical!” She didn’t usually talk like that! It was a puzzle to me until I saw this statement from the Arizal. Not only in the final moment does one become aware of this enormous truth, but it haunts us throughout life. We are in competition with no one else but our own G-d given potential.

Years ago I received both a stinging rebuke and a flattering compliment simultaneously. It was just after lunch-time in the Yeshiva and I was to learn with a South African buddy who was as much of a beginner at Talmud learning as I. Upon entering the study hall he arose from his seat as one should for a Talmud Scholar. I looked behind me to see if perhaps one of the Rebbeim was there. I let him know how irreverent his behavior was, “Zach, you can’t joke around like that!” To which he retorted, “Reb Label, I wasn’t standing up for you! I was standing up for your potential!” Zap! The good news is, “You have potential!” The bad news is, “you have potential!”