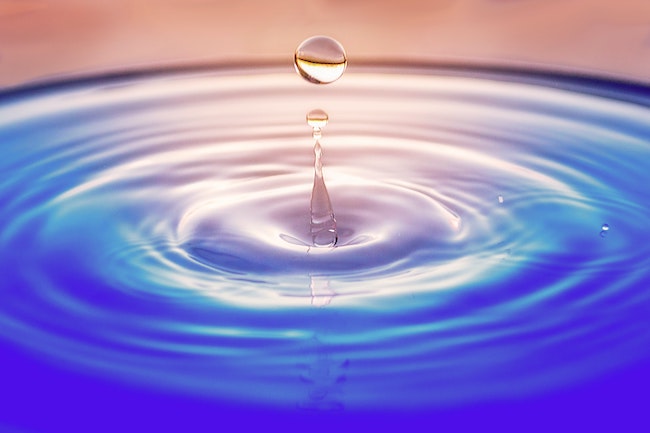 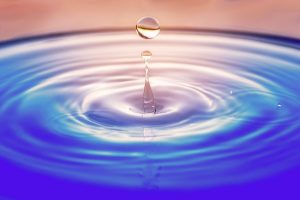 This week’s opening parsha of the Torah can be viewed as having bookends. There are two main characters in the story of humanity that are introduced to us. At the beginning of the parsha, the Torah tells us of the creation of Adam, the original human being, and the progenitor of all of us. Thus, the Torah records the tragedy of his life and he becomes, so to speak, the story of all human beings who are prone and susceptible to sin and temptation, who live on in regret and recrimination.

Even though Adam will live an exceptionally long life, almost a millennium, we are not told much about the rest of his life. According to midrashic tradition, Adam spent most of his life in loneliness, isolation, sadness, and depression over his transgression, and this affected not only him, but all humanity as well.

Jewish tradition teaches us that there were 10 generations, over 1500 years, between Adam and the generation of Noah and the great flood. These generations sank further and further into the abyss of idolatry, paganism, immorality, robbery, tyranny, and brutality. Adam, who certainly was aware of what was happening, apparently was of no influence on these generations.

Instead of being an exemplary influence and a leader, he seemingly withdrew into his own isolation and sadness. We can certainly sympathize and even empathize with his behavior, but his non-actions do not, in any way, aid the cause of humanity, nor its spiritual and emotional development and growth.

At the conclusion of the parsha, we are introduced to Noah, who will be the central character in the drama of the Flood that we will read about in next week’s Torah reading. We see a somewhat similar story with Noah as we saw with Adam. After surviving the flood and having the opportunity to build the world in a more positive fashion, he also fails the test, and loses influence on his children and succeeding generations.

He also lives an exceptionally long life, almost a millennium, but extraordinarily little is revealed to us about the rest of his days, or what other accomplishments, if any, he achieved. Noah, like Adam, remains an enigmatic figure, a reservoir of failed potential and human decline. We are taught there were, once again, 10 generations from Noah to Abraham and that these 10 generations – and Noah was alive for a great deal of them – simply sank back into the idolatry, paganism and immorality of the time of Adam. And, once again, Noah apparently was of little of any influence in being able to stem this tide of evil and brutality.

It is only once we reached the story of Abraham and Sarah that we find people who not only were pious in their own right, as Noah certainly was, but who also had an enormous influence upon their times and all later times, as well. And Abraham and Sarah are the example that is set before us. We all are people of influence, on our families, communities, and societies. We must see ourselves in that light, and behave accordingly, and reveal ourselves as examples and influence. That has been our mission from time immemorial and remains so until today.