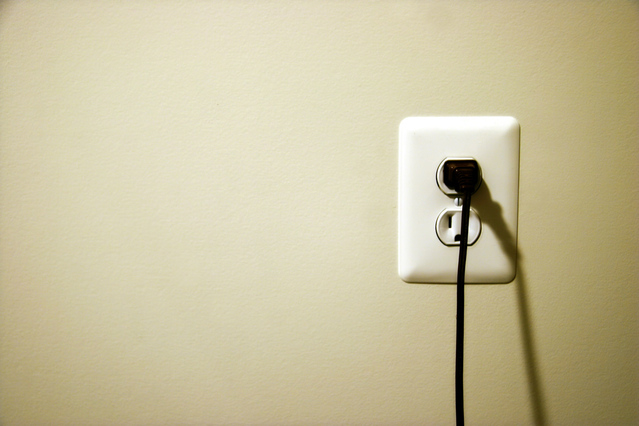 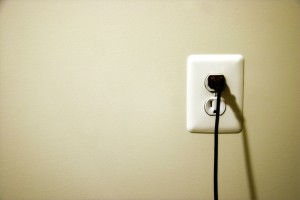 And HASHEM spoke to Moshe saying: “Speak to the children of Israel, and have them take for Me a portion; from every person whose heart (LIBO) inspires him to generosity, you shall take My portion.” (Shemos 25:1)

And its pillars [shall be] twenty and their sockets twenty of copper; the hooks of (VAVEI) the pillars and their bands [shall be of] silver. (Shemos 27:10)

There is a letter that is found more often than any other letter at the beginning of a word in the Torah. Almost every time it is being used as a prefix. Finally we reach the middle of the book of Shemos and the letter VAV appears at the beginning of a word not as a prefix. Not only is it a word that begins with a VAV, but the word itself is the name of the letter VUV.

These are two keys that help explain the meaning of every letter in the Holy Tongue, the original language of the world, Hebrew. The name of the letter and the first time it appears at the beginning of a word reveals aspects of the letter’s meaning. Each letter is also a picture, a symbol as well.

The western languages are idiographic languages. The letters spell out sounds that when pronounced awaken concepts and pictures in our mind. The name of the letter and the shape of the letter are of little or no import. They are simply sounds.

The eastern languages are pictographic. They portray pictures of a flower or friendship but no pronunciation. Those pictures bestir a memory of sounds associated with it. It’s no mistake that the primary language in the world from which every other language splintered has both of these qualities.

The letter VAV used as a prefix means “and”. It is a connector. It connects events past, present, and future. In the construction of the Tabernacle the VAV is employed as “the hooks” of (VAVEI) the pillars. A VAV looks like a hook, a straight line with a slight bend on the top.

The Zohar describes it as the “letter of knowledge”. When somebody knows something or somebody well they are intimately connected with them. It’s the letter that connects.

The name of the Hebrew letter LAMED means to learn. Lamed is used often as a prefix and in that position it indicates “to”. It is a letter of direction. A person is lost on the road. Rather than drive in circles or get more lost. He pulls over to the side of the road and consults a map. After studying for a while he gets clarity and continues to drive now with confidence in a chosen direction. The Letter LAMED is a portrait, a profile, a silhouette of a person learning. Learning gives a person conviction to move in a certain direction.

The name of the letter BEIS means house. It has the basic shape of a house. However, it is not the outside of the house that that gives it its name. One Tanna only referred to his wife as his house. What did he intend to say. When we look through the Torah, the first time that the word BEIS is used is when Noach is preparing the Ark to withstand the hot waters of the great flood. He is described as putting the pitch and tar, “MeBais u BaChutz” – from the inside and the outside. BEIS means the inside, the world of internality. His wife was his home, the spirit of that building called house.

Peak inside a letter PEH in a Mezuzah or a Sefer Torah, and see if you can perceive a white letter BEIS embedded within. PEH is the mouth, the interface between the internal and external realm. The BEIS is the universe within.

Maybe now we can begin to appreciate that the gift that HASHEM seeks must not be given through coercion or pressure. The Talmud tells us, “HASHEM wants the heart!” The heart must inspire the generosity. He cannot only be living by the letter of the law but by the law of the letter. LIBO…LAMED/BEIS/VAV… His mind is focused and directed inwardly, there, within his heart he is connecting to HASHEM.