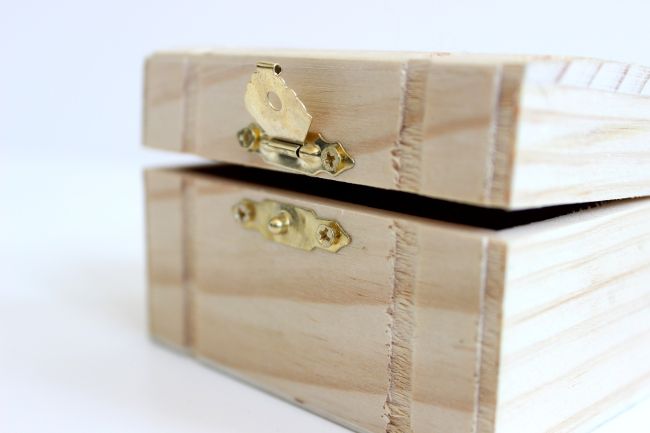 Keeping Yom Kippur With Us 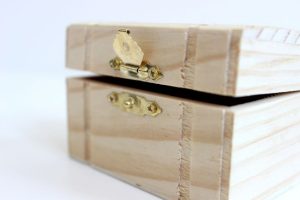 September 22, 2018
Sponsored by
Martin and Michelle Swartz
on the yahrzeit of his mother
Lotte H. Meers a”h (16 Tishrei)

Why does Sukkot follow so closely after Yom Kippur? Indeed, not only are they close to each other on the calendar, a deeper connection between them is suggested by the Halachah that one should perform some part of his Sukkah-building on Motzai Yom Kippur / the night when Yom Kippur ends. Why?

R’ Moshe Eisemann shlita (former Mashgiach Ruchani of Ner Israel in Baltimore, Maryland) explains: Our Sages refer to Yom Kippur as a day of salvation or liberation. A gift such as liberation brings with it responsibility, and it must be cherished and nurtured. It also must be protected. Thus, it is no coincidence that the first stop that Bnei Yisrael made after their liberation at the Exodus was at a place called “Sukkot.” Thereafter, they were protected by the Clouds of Glory, which our Sukkot commemorate. For the same reason, every night in Ma’ariv, we recite the blessing, “Ga’al Yisrael” / “The One who redeemed Yisrael,” and then we pray, “And spread over us the Sukkah of Your peace.” And, after Yom Kippur, we hurry into our Sukkot.

A well-known Midrash notes that the prophet Yeshayah used the same words that Moshe Rabbeinu used, but in a different order. He said (Yeshayah 1:2), “Hear, heavens, and give [me your] ear, earth, for Hashem has spoken.” The Midrash says: Moshe, who was closer to the heavens, said “give me your ear” to the heavens, while he told the earth to hear, as if from a distance. Yeshayah, who was closer to the earth, reversed the order. [Until here from the Midrash]

R’ Yitzchak Isaac Chaver z”l (1789-1852; rabbi of Suvalk, Lithuania, and a prolific author in all areas of Torah study) explains: Man’s relationship with Hashem has two components: Torah study and Mitzvah performance. Torah, which is spiritual, parallels the heavens, which are relatively abstract to us. Mitzvot, in contrast, are physical, for it is only on this earth, and with items that we find on earth, that they can be performed. Because our relationship with Hashem has these two distinct aspects, R’ Chaver writes, Moshe Rabbeinu chose two “witnesses” — specifically, these two witnesses — to the covenant with the Jewish People.

He continues: Bnei Yisrael in the desert lived a completely spiritual life. To the extent that they had physical needs (food, water, shelter, clothing), those were taken care of miraculously. They had no property or business dealings. In short, they were closer to an abstract, spiritual Torah than to practical Mitzvah observance. That is what the Midrash means when it explains that Moshe used words that imply that the heavens are closer. Yeshayah, in contrast, lived during the First Temple Period, when the Jewish People lived a practical existence close to the earth. (Si’ach Yitzchak: B’inyan Bet Nunin § 4)

“Were they wise they would comprehend this, they would discern it from their end [literally, ‘to their end’].” (32:29)

R’ Simcha Zissel Ziv z”l (1824-1898; the “Alter of Kelm”) writes: It is the nature of “regular” people to admire that which rich people admire, to draw close that which rich people draw close, and to distance that which rich people distance. In contrast, they are not moved to love that which the King of the world loves–i.e., “Awe of Hashem [which] is His treasure” (Yeshayah 33:6)–or to hate what He hates–for example, smooth talking and haughtiness; may Hashem save us from these things. This is all the result of man’s ignorance of his obligation to apply his mind to figure out what his obligations are. This what our verse speaks about: “Were they wise, they would comprehend this”–i.e., they would apply their minds to find ways to comprehend; “they would discern to their end”–they would worry about the ultimate day of judgment.

The Gemara (Shabbat 153a) relates that Rabbi Eliezer told his students, “Repent one day before you die.” They asked him, “Does man know when he will die?” He replied, “Then repent every day!” The Alter asks: Rabbi Eliezer’s students were great people, among them Rabbi Akiva. Did they really need the answer to be spelled out for them? The answer is that we all know we can die any day, G-d forbid, but we don’t think about it. Rabbi Eliezer’s message was that man must think about the fact that he will die, for this will spur him to repent and to seek an understanding of his obligations in this world. Knowledge does not lead to action, writes the Alter. Only thought leads to action!

The Alter continues: Notably, man has no trouble worrying about far-fetched risks to his property and he never stops making plans to protect his material assets, while he doesn’t apply the same level of concern to his spiritual assets. This, the Alter writes, is proof that there is reward and punishment for man’s actions. G-d made it challenging for us to focus on our spiritual gains and losses so that we would deserve reward for doing so. Our Sages say that man must serve Hashem with his Yetzer Ha’tov and his Yetzer Ha’ra. How so? Man must ask himself: Why has my Yetzer Ha’ra taken hold of me so strongly? It must be so that Hashem can reward me for overcoming it. (Sefer Ha’katan)

“Moshe came and spoke all the words of this Song in the ears of the people, he and Hoshea bin Nun.” (32:45)

R’ Eliyahu z”l (1720-1797; the Vilna Gaon) writes: The Gemara (Eruvin 54b) relates that Moshe taught the Torah first to Aharon, then to Aharon’s sons, then to the Elders, and only afterward to all of Bnei Yisrael. However, our verse teaches, the song of Ha’azinu was taught immediately to the entire nation.

The Vilna Gaon continues: In teaching this Parashah, Moshe used his disciple and soon-to-be successor, Yehoshua, as an assistant. Because the latter was subservient to Moshe on this occasion, the Torah refers to him as “Hoshea,” not by his full name, “Yehoshua.” In addition, says the Midrash, his name is shortened to indicate that he did not become haughty as a result of this experience. (Aderet Eliyahu)

Why is there no Berachah on building the Sukkah? Because it is not a Mitzvah which one must do with his own hands; indeed, one could even have a non-Jew build a Sukkah for him. (Tractate Menachot 42a)

Rashi z”l explains: If there were a blessing, it would have to be (consistent with the usual formula), “Who sanctified us with His Mitzvot and commanded us to build a Sukkah.” However, that statement would not be true; Hashem did not command us to build a Sukkah, as is evident from the fact that a Sukkah built by a non-Jew is also kosher. (Rashi: Commentary to Menachot 42a)

Some say that the reason there no Berachah on building the Sukkah is that we only recite a blessing on a complete Mitzvah. Building a Sukkah is, at best, the beginning of a Mitzvah. (Bet Yosef, Orach Chaim ch. 641)

Nevertheless, observes R’ Shaul Eliezer Yedidyah Taub z”l (1887-1947; the “Modzitzer Rebbe”), there is an allusion to a Berachah in the Sukkah itself, as follows:

R’ Menachem Mendel Morgenstern z”l (the “Kotzker Rebbe”; died 1859) explains: The idea of the Sukkah is that one negates his independent existence and places himself completely in G-d’s hands. However, if one suffers from sitting in the Sukkah, this is an indication that he has not succeeded in nullifying his independent existence. What, then, does he accomplish by remaining in the Sukkah?! (Emmet Ve’emunah No. 10)