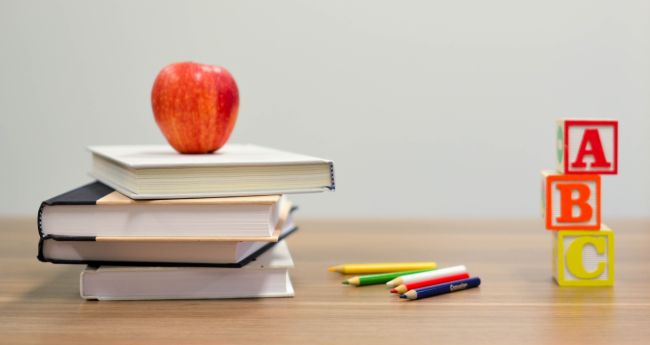 When the Student is Ready 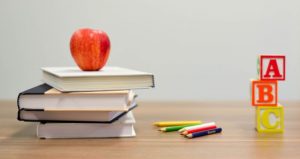 Why does Moshe go backwards to the old excuse of the speech impediment? That was clarified by the burning bush. Also, his argument seems strong enough that he feels that the Children of Israel won’t listen and how much more so Pharaoh. Why does it matter after that that he has a speech impediment?

There is no question that Moshe was our greatest teacher. He goes down in history with the title “Rabbeinu”. He is our teacher. All the Torah for all generations traces back to him. Yet, there is a greater teacher we can learn from. The word “Torah” means teaching. That’s what the Torah does. It teaches. It is “Toras HASHEM”- the Torah of HASHEM! HASHEM is our greatest teacher, in fact and we can learn from the way He teaches.

A lesson plan is always the key to a great teaching. One of the key ingredients of that plan is something called an anticipatory set. It is meant to whet the appetite of the student and awaken an interest in learning. Without that the student is not a vessel to receive. All the great lecturing in the world will not accomplish a thing until the student is a willing participant. Since a person has free will this can present a great challenge.

Often, if not always, a good teacher has to create a teachable moment. To catch the interest of a class this week I launched a few shocking statements that needed, of course, to be qualified. “Today we will learn how to speak Loshon Hora! The Torah permits killing, breaking Shabbos, and eating non-Kosher food!” One student said, “Now you tell us!”

The Sefas Emes offers the following amazing insight on the verse. He explains that it is “Because the Children of Israel will not listen” and therefore he was of uncircumcised lips…Speech is in exile as long as the recipients are not ready to hear the word of HASHEM…” He goes on to explain that to the extent that the listener is unavailable, the words are hidden. The more ready the recipients are, the more open and revealed is the message.

The greatest proof of this we find by Mount Sinai when the entire Nation of Israel camped, in a singular fashion, as Rashi describes “like one person, with one heart”. It was then that HASHEM Himself broke a 2448 year, 26 generation silence. When “the student” was really ready that’s when “the teacher appeared” and HASHEM declared, “I am HASHEM…”

After the incredible exhibition of the exodus, including ten plagues and the splitting of the sea, and after the 49 day journey to Mount Sinai, munching on miraculous Mann along the way, the Jewish People were ready. All of what had preceded that moment in history was a grandiose anticipatory set, so that the teacher should only then appear when the student is ready.