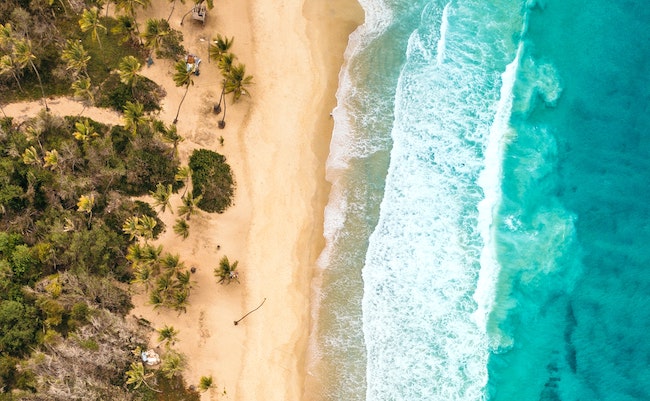 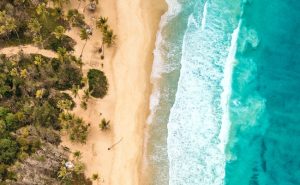 Why was this? He could have just as easily created everything fully developed and operational. Why did He stop short of that, and leave things waiting for further tinkering and tweaking before they stepped into their planned roles?

Hashem did so deliberately, to teach that greatness and accomplishment do not come in an instant. He wanted us to constantly remember the wisdom of the pasuk, “Although your beginning is small, your end will prosper.”[2] Like the development of a human being from a small, helpless being, everything requires development over time. Understanding this is an antidote to the despair some people feel when their plans are beset with unexpected obstacles and delays.

This was part of Chazal’s intention when they taught, “Who is wise? He who sees the nolad”[3] – literally, what has been born. The neonate is small and insignificant, but with the passage of time, becomes a mover of worlds.

This, then, is one of the ideas inherent in the very notion of “The beginning.” Beginning implies a middle and an end. All of the heavens and earth began with something that later developed. Nothing received its full importance and function in an instant.

On Simchas Torah, we begin the new Torah cycle immediately after completing the previous one. It is also customary to find ways of reading the text that way, i.e. connecting the last words of Devarim with the first ones of Bereishis. That generates, “Before they eyes of all Yisrael, in the beginning, Elokim created heavens and earth.” We can explain this as stating that we should keep this thought always in front of our eyes: When Hashem created the world, he did so with a beginning, which then took further work to reach completion. We need to do the same, with vigor and confidence.