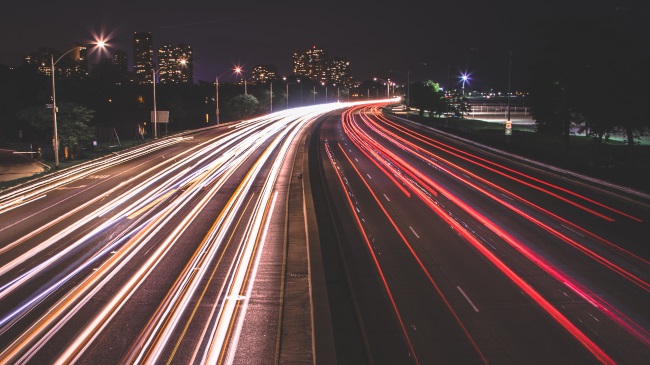 At the Speed of Thought 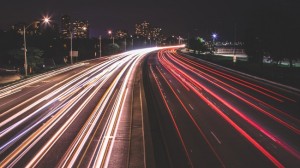 All the gold that had been used for the work in all the work of the Holy the gold of the waving was twenty nine talents, seven hundred and thirty shekels, according to the holy shekel. The silver of the community numbers was one hundred talents and one thousand seven hundred and seventy five shekels, according to the holy shekel. (Shemos 38:24-25)

There is a spiritual principle that “blessings cannot be counted” that is they cannot be quantified.” The Zohar asks, “How is it possible to count the vessels of the Mishkan? The answer in cryptic terms is that “from the left side they cannot be counted but from the right side Brocho- Blessing is relevant!” What in the world does this mean?”

Rabbi Dessler helps to decode the message and in doing he reveals a very big secret. Don’t worry, big secrets are not at risk of becoming too well known. They can be shouted out to the whole world and yet they would remain a secret. The left classically represents the weaker side and the right the stronger. It’s not so much about strong or weak but rather about the outer and inner realm. When it comes to what is visible and what can be counted that is the left side. It is the physical dimension of things. The right is stronger because it is eternal and unable to be measured.

There are 88 keys on a piano. How many different types of songs can be played on a piano with 88 keys? I believe the answer is, “Almost unlimited!” (What if there are 613 keys!? That’s a different question.) The piano keys are numbered. That’s the view from the “left”. The infinite forms of musicality that it can express and the endurance of the compositions it births is the study of the “right” side. It is the fulfillment of the purpose for which this instrument was created.

Reb Dessler explains that that every object or entity in this universe whether big or small, simple or complex, has a root above and a reason for being that can be connected to serving The Creator. The Chovos HaLevavos, in the Gate of Serving G-d spells out that ultimately everything we do is either a Mitzvah or an Aveira, fulfillment of a Divine Commandment or a Violation! How so?!

Initially there are three areas of life. 1) Mitzvas which occupy a slim slice of our working days. 2) There are Aveiros – sins which we would hope are not a routine in our schedule. 3) Then there is the largest part of our lives which is called R’SHUS- neutral and able to go either way.

R”SHUS may include sleeping, or eating, or getting dressed, or exercising, or driving to and from work. They are not Mitzvos and neither are they necessarily Aveiros.

Here’s the shocking news. At the end of the day, the Chovos HaLevavos states there are only two realms. Those eight hours of sleep, those two hours of commuting, and all the time and money spent eating and drinking are either connected to their blessed and unquantifiable source or they are by default counted amongst the finite domain of the mundane, to be piled nowhere with last year’s snow.

The real raging battle of life is the contest for the territory of the “in between”. If one can connect sleep to the need to get up and serve HASHEM with a refreshed mind then eight hours have been captured. If one can eat to gain strength to do Mitzvos then it becomes a Mitzvah, the eating and the food itself. Mitzvos have the power to rescue buried treasure. With these lenses we can see how the entire world and all of life is a giant field of opportunity and mine field riddled with risk.

The son of a very wealthy man once asked me many years ago, “What is the Torah’s view about having money? I told him, “Money is like manure! (Please pardon the crude analogy) If it is spread like fertilizer on a field where Mitzvah have been planted, it can accomplish worlds! If it’s just sitting around it tends to stink!”

The construction of the Mishkan was from gold and silver and regular earthly stuff. These are banal objects. A thing by itself is a bag of nothing until it is properly dedicated. Then suddenly it can be made holy, that fast, at the speed of thought.