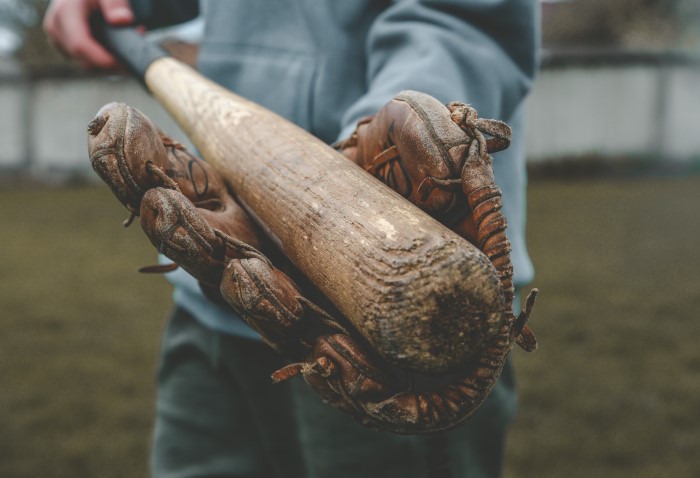 Truly a Blast from the Past 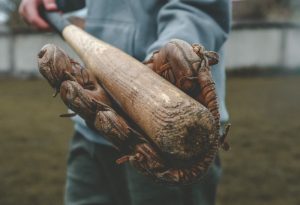 A person’s entire livelihood is allocated to him (during the period) from Rosh HaShana to Yom Kippur except for expenditures for Shabbosos and for Yomim Tovim and for the school fees for his son’s Torah education. -Beitzah 16A

The understanding here is that a person’s livelihood is set for the year between Rosh HaShana and Yom Kippur. The expenses for the other three areas mentioned, Shabbos, Yom Tov, and Torah tuition is not pre-set because to the extent that a person spends for these matters so he will be recompensed, paid back. That’s what the sages tell us. I didn’t make it up myself. It may be hard to prove on a ledger sheet. I can’t imagine anyone daring to make such a bold and seemingly reckless declaration on their own, but there it is in the Talmud undisputed, and I believe it!

It was just last year and we were breaking our fast for Yom Kippur. I mentioned at the meal that “coincidentally” that days Daf in the Daf HaYomi cycle happened to mention Yom Kippur, that a person’s livelihood is determined from Rosh HaShana to Yom Kippur except for …Torah tuition.

My wife lit up with excitement. She saw a few large puzzle pieces suddenly fitting neatly together. She was reminded of a series of conversations we had had more than a year ago prior to the last Rosh HaShana. Yeshiva was about to begin for our youngest son and we received a call from the Rosh HaYeshiva. He informed us that the Rebbe in that grade offers the opportunity to one boy from the class to learn with him privately and it was recommended that our son would be a good candidate. This is a wonderful chance for our son to get a clearer understanding of the Gemara and to get close to a real Ben Torah of stature and plus it’s extra parnassa for the Rebbe.

My wife and I listened well and agreed to think it over. Then all the discussions and calculations began. Sure, it’s a great opportunity for our son and for the Rebbe but my wife was rightly concerned about where this extra $5,000 dollars would come from. That’s when I made my Talmudic appeal. I quoted the statement of the sages above. In that light, it looked like a win-win-win and so we agreed!

Now in the middle of the summer as we were approaching Rosh HaShana and Yom Kippur, I received a call from one of my brothers. He had something important he wanted to share with us. He asked me if I remember that Mickey Mantle bat that stood in the corner of our house when we were kids. Oh yeah! I remember it. My father ran the food concession at Yankee Stadium for many years and one day he came home with a bat and a story. He saw Mickey Mantle’s kids watching batting practice before the game and he called them over and loaded them up with popcorn and candy and other goodies. A few minutes later they came over to him with a bat saying, “This is from my father! Thank you!” That was the unconfirmed legend of the bat.

My brother tells me that the bat has traveled with him for more than forty years in all his moves, and wherever he lived that bat was parked in the corner someplace quietly minding its business. Now he decided to find out about the status of the bat and so he sent it to California to a place that authenticates sports memorabilia. They checked out the series of the bat and determined that it was from a group of bats purchased by Mickey Mantle. My brother told me that he hopes that I don’t mind that he put it up for auction and it sold for $25,000. The testing cost $10,000 and the remainder was $15,000. He let me know that he already split the sum in three to be equally divided between him and me and my oldest brother, and I could expect a check for $5,000. A few days later the check arrived and we put it in the bank. Thank You HASHEM and thank you dear brother.

Then, as we were breaking the fast after Yom Kippur my wife put these puzzle pieces together. We had committed ourselves to paying $5,000 for our son’s learning and before the end of the last year and a check arrived for exactly that amount from an unlikely source. My father had not been around for almost a decade and yet a small act of kindliness that he had done 50 years earlier had somehow translated into a handsome gift to help his young grandson learn Torah. Greater than any home run Mickey could ever have hit with that lifeless piece of lumber, this was truly a blast from the past.