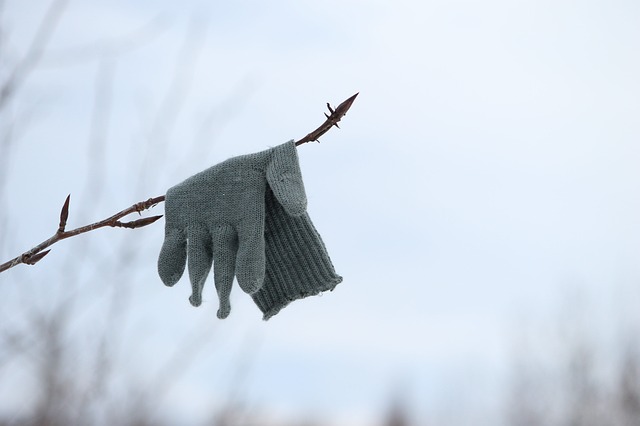 To Regain What Was Lost and More 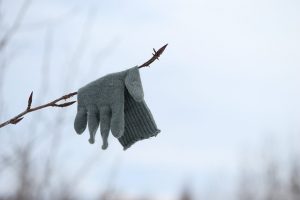 And Miriam and Aaron spoke against Moshe regarding the Cushite woman that he had married, for he had married a Cushite woman. They said, “Was it only to Moshe that HASHEM spoke? Did he not speak to us as well?” And HASHEM heard. Now Moshe was the exceedingly humble, more than any person on the face of the earth. (Bamidbar 12:1-2)

Why was Miriam stricken with Tzaraas? She was a righteous woman. The Chofetz Chaim spells out all the mitigating circumstances. She loved Moshe, her brother. She was responsible for his having been born and she saved his life by placing him amongst the reeds and waiting for him to be rescued. She was speaking to Moshe’s brother Aaron. They both had the utmost respect for Moshe. They only misunderstood that his level of prophecy was higher than what they had experienced. They were wondering why he should need to separate from his wife. They failed to realize that he was on twenty-four-hour call for prophecy. She meant him no harm at all and yet in spite of all this she was stricken with Tzaraas! This remains for as an all-time example that no one is above the law and we simple people have to be very careful not to cross the Loshon Horah line!

The question though remains. Why was Miriam stricken with Tzaraas? She was a first-time offender and in such a slight fashion. Again, the answer may be in the fact that she was so lofty in her spiritual stature that she is judged on a higher level. We find, our sages tell us that great people are held to a stricter standard. Also, the Shaarei Teshuvah writes that one should not look at the size of the sin but rather at the greatness of the one in front of Whom the sin was committed”. In this case the verse states, “And HASHEM heard…” Nothing is slight!

There could be another important factor at play here as well. The Chofetz Chaim records in the name of the Chovos HaLevavos and other Holy Books that a person may be in for a surprise of the time for ultimate judgement in the Olam Haba – The World to Come! There all of our deeds, words, and thoughts are recorded and accounted for. WOAH! He says that a person may find merits that which he did not do and when he will inquire about where this came from, he will be told that it was the Mitzvos of someone that spoke against him. The Chovos HaLevavos goes on to explain that the person who spoke about others may be surprised to discover that unmeritorious deeds have been credited to him and when he will inquire about where they come from he will find out that they were given to him from the person that he spoke badly about. So too he will find out that his Mitzvos have been credited to the person he spoke about. This is beyond frightening! It’s enough to make anyone who remains aware extra cautious about how and about whom he speaks.

The Chovos HaLevavos adds a little caveat. He says that this is hinted to in the Mitzvah of remembering what happened to Miriam when she spoke against her brother Moshe and was stricken with Tzaraas. Why does the Chovos HaLevavos use this as the address of warning? Are there not 37 other verses warning of the potential violations for the speaking Loshon Hora?

It could be that most cases when a Loshon erupts between people there is a volley of subtle and overt insults that are exchanged. People who are hurt may harbor hatred and open to taking revenge and may hurl a spontaneous insult back at the one he feels hurt him. As the words and bad feeling flow back and forth so do the merits and the demerits. People are made spiritual rich and poor from moment to moment. It may take a while for one person to become spiritually bankrupt and manifest Tzaraas. In this case the verse again testifies, “Now Moshe was the exceedingly humble, more than any person on the face of the earth.” His response was zero. Miriam’s account was immediately emptied out. Her extreme spiritual poverty was suddenly signaled by Tzaraas. It was a favor for her! With Teshuvah she can hope to regain what was lost and more.