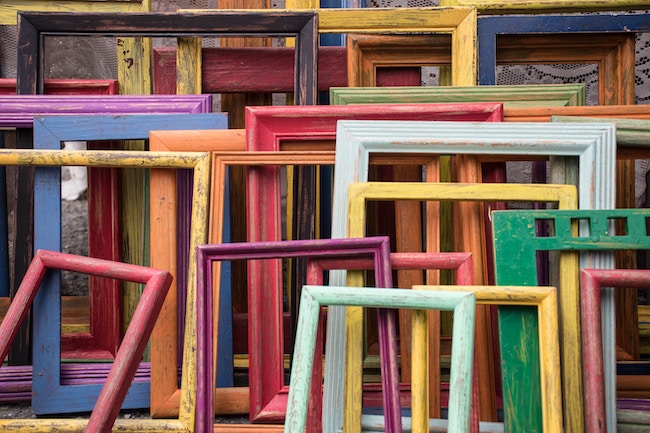 To Put the Picture Back Together Again 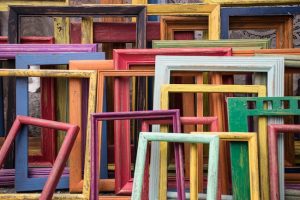 When He had finished speaking with him on Mount Sinai, He gave Moshe the two tablets of the testimony, stone tablets, written with the finger of G-d. (Shemos 31:18)

Now it came to pass when he drew closer to the camp and saw the calf and the dances- that Moshe’s anger was kindled, and he flung the tablets from his hands, shattering them at the foot of the mountain. (Shemos 32:19)

And HASHEM said to Moshe: “Carve for yourself two stone tablets like the first ones. And I will inscribe upon the tablets the words that were on the first tablets, which you broke. (Shemos 34:1)

What was in that special gold laden box in the Holy of Holies? The Talmud (Brochos 8A) tells us that both sets of Tablets were in the Holy Ark, the 2nd set of Luchos that were carved by Moshe and the 1st set that was the handiwork of G-d that Moshe shattered in response to the Golden Calf. These are what reside in the heart of hearts of the relationship between HASHEM and the Jewish People. Why? What do they represent?

The Talmud (Sanheidrin) spells out a broad outline of human history. There will be 6,000 years divided up into three sets of 2000 years. The first 2000 years are called “Tohu v Vohu- void and nothingness”. The word was build with perfection and man was originally in a state of perfection. In this epoch, man is left up to his own devices and he defiles, crashes, and burns a world that was once pristine and pure.

The next 2000 years begin from 52 years after the birth of Avraham. He rediscovered HASHEM ECHOD and began to teach the world. This period is characterized by the development of the Jewish People and the raining down of prophetic guidance from above to the world below.

The latter era of 2000 years is called the Epoch of Moshiach and it is a world where prophecy is no more but the Torah is already here in this world and yet man is left up to his own devices again without overt miraculous intervention. It’s a slug fest, a fight to the end between forces of order and chaos. Why is all this necessary?

Imagine a young child is given by his loving father a beautiful picture in a frame. He is told not to pull the screw out of the corner of the frame. He is tempted to do so and he does it. Now that magnificent picture is really a giant jig saw puzzle and it slowly begins to disassemble. That is the portrait of the first 2000. The child is now crying with all the broken pieces around him, a shattered picture with no apparent order, but with a sense that everything should fit neatly.

Now the father begins to assist the child like a tutor to put the pieces together until the picture is once again complete. The child is pleased beyond words. That little child was like Avraham and his progeny the Jewish People. From a splintered world of idolatry to the building of the Beis HaMikdash and the spreading of the notion of HASHEM ECHOD all over the world, that is the essence of those 2nd 2000 years.

Then the loving father does something surprising and shocking. He pulls the screw out of the corner of the newly framed and perfected picture. The picture begins to fall apart again the child is crying but the loving father reminds him, “It was given to you whole. It was broken. I helped you fix it. Now you have to put it together again by yourself. It will remain forever as your accomplishment.”

The 1st Tablets were made by HASHEM. They were shattered. The 2nd Tablets were carved out by Moshe. Everyone did Teshuvah and built a Mishkan to put the picture back together again.