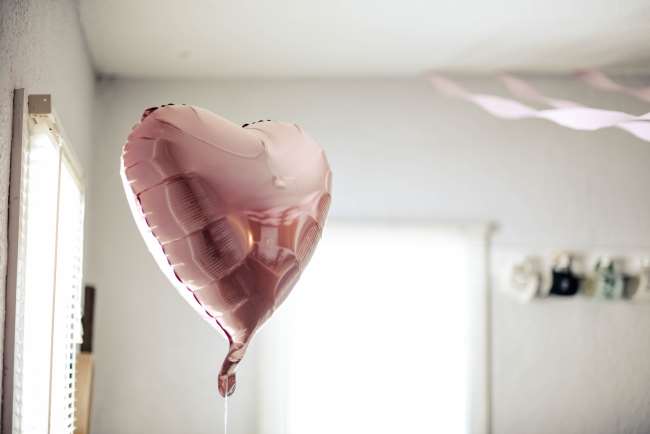 Reaching the Level of Ahavas Chinam 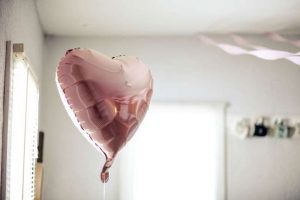 These divrei Torah were adapted from the hashkafa portion of Rabbi Yissocher Frand’s Commuter Chavrusah Tapes on the weekly portion: CD #1026 – Salt on the Table. Good Shabbos & Chag Kosher V’somayach!

I recently read a story which is not related to the parsha, but certainly falls into the category of inyanei d’yoma [contemporary events].

Rav Avraham Yitzchok HaKohen Kook (1865-1935), the first Chief Rabbi of Eretz Yisrael in modern times, was an outstanding genius, but he was a controversial figure. Certain rabbinic personalities of the “old yishuv” took issue with many of his ideas and positions. Rav Kook was speaking somewhere, and one of the zealots started yelling at him in the middle of his drasha. The outburst did not faze Rav Kook — he continued with his drasha — but it was certainly a bizayon [embarrassment] for this Torah giant.

Later that same year, Pesach time rolled around. Rav Kook distributed maos chittim [kimcha d’Pischa – i.e., charity funds for the Passover holiday] to those with financial needs for the upcoming holiday. He presented his gabbai [secretary] with a list of the poor people to whom the charity funds should be distributed. Lo and behold, this very zealot who had so inappropriately embarrassed the Chief Rabbi earlier that year, was on the list to receive maos chittim.

Rav Kook explained: Ahavas chinam means that you like the person for no reason, just like sinas chinam means that you hate the person for no reason. But Rav Kook analyzed as follows: When one Jew loves another Jew for “no reason,” that is not really ahavas chinam, because there is a mitzvah of vahavta l’reyacha ka’mocha [love your fellow Jew like yourself]. I need to love every Jew according to Biblical law. Thus, the fact that I love another Jew cannot be called ahavas chinam — that is an ahava for which we are bound by oath from the time of Har Sinai! What then is ahavas chinam, asked Rav Kook? It is when a person insults you and embarrasses you, and you have every justification in the world to put him on your ‘enemies’ list and to totally ignore him, and nevertheless you show him love and compassion, and give him money when he is in need. That is ahavas chinam.

Pesach is approaching. During Nisan, the Jews were redeemed, and in Nisan we are destined to be redeemed. This is the time to practice “ahavas chinam.” This is conjecture on my part, but perhaps this is why Rav Kook waited until before Pesach to give him money. He specifically wanted to do an act of ahavas chinam for which we will merit the rebuilding of the Beis HaMikdash — during the month that we are destined to be redeemed.

The Ben Ish Chai cites an insight on the following question from the Mah Nishtana: “On all other nights we do not dip even once; tonight, we dip two times.” The Ben Ish Chai explains that one dipping commemorates “And they dipped the tunic in blood” [Bereishis 37:31], and the other one commemorates “You shall take a bundle of hyssop and dip it into the blood…” [Shemos 12:22]. One time we dip at the Seder to commemorate the brothers taking Yosef’s coat and dipping it in blood; the second time we dip at the Seder commemorates the bundle of hyssop (agudas eizov) that we dipped in blood in Egypt on the night prior to the Exodus. The Ben Ish Chai comments: If we want to atone for the sin of hatred between brothers, the way to do this is to take an “agudas eizov“, i.e., to come together as an agudah achas (a unified group) which will do Your Will with total dedication.

Tisha B’Av is normally the time that we talk about ahavas chinam. However, as we all know, the truth of the matter is that there is a tremendous connection between Tisha B’Av and Pesach. The first day of Pesach always falls on the same day of the week as the coming Tisha B’Av. Please G-d, Pesach this year will start on a Friday night, the first day of Pesach is Shabbos. That is also the day on which Tisha B’Av falls this year (although the fast and other observances are pushed off until Sunday). We know, likewise, that we eat an egg by the Seder, to remind us of the Destruction of the Temple, to remind us of Tisha B’Av. There is thus a thematic connection between Pesach and Tisha B’Av.

This is the connection, says the Ben Ish Chai: If we want to achieve atonement for the sin of dipping Yosef’s tunic in blood, if we want to merit the promised redemption in Nisan, the way to achieve that is “and you will take a bundle of hyssop” – to forget some of our petty differences, and to in fact come together b’agudah achas, so that, Please G-d, “we will eat there from the sacrifices and the Paschal offerings” speedily in our days, Amen.