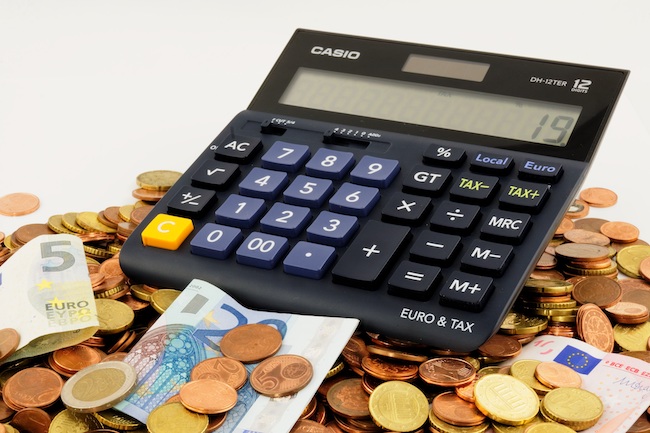 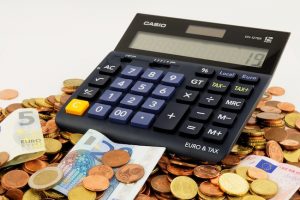 Moshe sent to call Dasan and Aviram, the sons of Eliav, but they said, “We will not go up. Is it not enough that you have brought us out of a land flowing with milk and honey to kill us in the desert, that you should also exercise authority over us? You have not even brought us to a land flowing with milk and honey, nor have you given us an inheritance of fields and vineyards. Even if you gouge out the eyes of those men, we will not go up.” (Bamidbar 16:12-14)

Moshe sent: From here we learn that one should persist in a dispute, because Moshe sought them out to conciliate them with peaceful words. (Rashi)

Can we have a greater example than this?! Moshe Rabbeinu, our main teacher, is under attack, and it’s a deeply person assault. His integrity and the veracity of the entire Torah is being challenged. How will he behave under pressure? He sends an invitation to two of the main instigators, Dasan and Aviram. Of course, they stiffen in their resolve to oppose Moshe, but we witness Moshe, who is the real target and the true victim, generously reaching out in a conciliatory fashion.

Rashi points out that this is a source for learning that one should not persist in an argument/dispute. The Chofetz Chaim noted that sometimes people do have a principled disagreement. That can be healthy when in pursuit of the truth. After a short while though, it becomes personal, and although people are saying, “It’s the principle of the matter!” they really mean, “I am too much invested with my ego yield!” So they dig in deeper, as Dasan and Aviram did and they convince themselves and others they are warriors for a noble cause. That is the anatomy of a Machlokes.

It’s one of the most well-known notions about our daily behavior at the end of every prayer and Kaddish. While backing up, we say, “Oseh Shalom Bimromav, HU yaaseh Shalom aleinu v’al KOL YISRAEL…Make peace on high, He will make peace upon us and upon all of Israel.” By backing up at that time we are demonstrating that behavior that will make more certain that peace will be achieved.

Yielding to others. It’s not always a sign of weakness. It is often a symptom of strength.

The Chofetz Chaim recommended that one should set aside Shalom Gelt- Peace Monsey. What’s Shalom Gelt? Just as when one is traveling it is important to budget enough time so that if something does not work out perfectly there is still time to make flight connections. The same thing can be applied to relationships and money is often a flash point. Sometimes a few dollars can keep the peace.

I had two parents in school that were at war with each other and it even boiled over to the point where I was concerned if they met in hallway together there would be a real explosion. Every good father wants to protect his child. Well one kid came home with magic marker writing all over his blue down winter coat. His father was livid. He called the parents of the child who did the writing demanding an explanation for their child’s behavior. The kid claimed that the other boys was bothering him and bullying him and he felt he had to take a stand. So he colored his coat. The other father didn’t want to believe that his kid was capable of such behavior and he insisted that his kid was being bullied. Then they came to me. I told both parents that I prefer to handle these matters before the parents get involved with each other.

It took me about 12 minutes to meet with both boys, figure out what happened and why, and then to make peace. They walked out of my office like BFF, arm in arm. That was the easy part.

The parents however, “the adults”, remained locked in a heated dispute about whose gonna clean the coat!? They were ready to come to blows, literally. Each one stubbornly felt the other owned the problem. Somehow, I remembered this idea of Shalom Gelt that the Chofetz Chaim spoke about and instead of lecturing about it, I decided to put it into practice. I took the coat that was written on to the cleaners and two days later it came back fresh and clean like brand new. It cost $7, neither knew who paid for it. The foolish war was over. It was definitely worth the price.