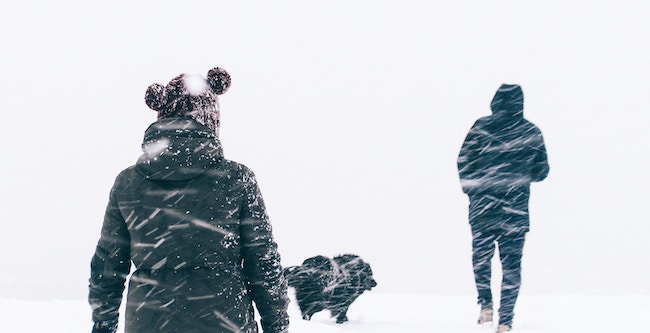 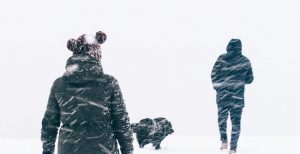 You shall not pervert justice; you shall not show favoritism, and you shall not take a bribe, for bribery blinds the eyes of the wise and perverts just words. (Devarim 16:20)

Bribery is a very powerful force. Even wise people can fall under its spell and even just words can become twisted. The Torah understands that we are not strictly logical creatures but rather we are psychological beings. The Torah describes it as a subtle blinding agent to be weary of.

I heard a story about a man who wanted to visit his friend who was sick on Shabbos. He wondered to himself if visiting him would be more of a disturbance and a burden or a relief. He discussed it with his wife but she had no clear way of knowing whether a Shabbos visit would cross the line of showing concern and enter the realm of being intrusive. Shabbos afternoon this man disappeared for many hours into the frigid and snowy day.

When he returned home covered in snow his wife asked about his friend’s welfare assuming that he had gone to visit his ailing friend. Surprisingly he told her that he had no idea how his friend was feeling. Puzzled, she asked him where he had disappeared to for so many hours. He told her that he had in fact taken a long trek to his friend’s house. Again she asked him about the man’s welfare and he told her that he did not enter to visit him. Then he explained his seemingly bizarre behavior. He said that since he was doubtful about whether or not it would be helpful to visit he was concerned that if he decided not to go from the comfort of his warm home where his shielded from the harsh wintry elements, perhaps his decision would not be based upon what is best for his friend but rather on his desire to stay warm and dry.

So he decided that it would be best, more honest of him, if he walked all the way to his friend’s home and from there he would decide what’s best. When he stood outside of the house he thought it more objectively and decided it was better not to disturb his sick friend on Shabbos! Now that shows a profound understanding of what bribery can do to the mind of a man.

The Mesilas Yesharim states, “…the material and physicality of this world – it is darkness of night to the eye of the intellect, and causes him to err on two fronts: Thus the simpletons walk confidently, and fall and are lost without having felt any prior fear…For they feel as secure as an edifice and they fall before having any knowledge whatsoever of the stumbling block. Now, the second error, and this is even worse than the first, is that [the darkness] distorts their sight until they literally see evil as if it were good and good as if it were evil. Thus they strengthen in clenching to their evil ways. For not only do they lack the [proper] vision to see the truth, to perceive the evil right in front of their eyes, but they also see fit to conjure up great proofs and convincing evidences to support their evil logic and false ideas.”

The mind of people is constantly being bribed and blinded. It helps for a person to be aware of this fact. If a person is truly blind, and he realizes it, he can seek help and find someone to advise him to navigate the darkness. The second type of blindness is far more dangerous. He’s worse than Mr. Magoo behind the wheel. Not only is he legally blind but he thinks he can see, and he’s drunk too with his false and self-serving idealism

The Dubno Maggid told a Moshol of a man tramping through the woods and noticing all around him on trees high and low, there were bulls eyes, and in the center of the center of each bulls eye was an arrow shot with force. He became curious to discover who it is that can hit the center of the target every time. Then he met a chap with a quiver and a bow. He asked him, “Are you perhaps the author of all these center shots?” Proudly he nodded yes. Then he asked the marksman, “How do you manage to hit the center every time?” The man answered, “It’s really quite easy! First I shoot the arrow, and then I paint the bulls eye!”

He’s quite dangerous, but he sure knows how to make himself look and feel right. First one acts, however unjustly, and brilliantly justifies himself. Then he defies all standards of rationality and with genius rationalizes. It may be wise to not be so persuaded by ourselves.