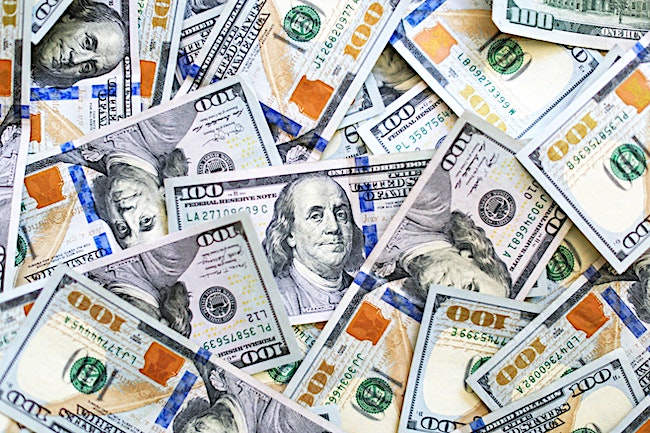 Appreciating the Value of Our Blessings 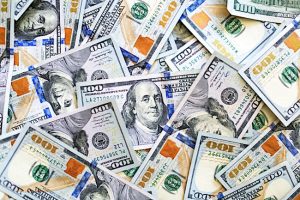 This week’s Torah portion begins and ends with discussion of the relationship between the twin brothers Ya’akov (Jacob) and Esav (Esau), from their pre-natal bickering while sharing their mother’s womb to Ya’akov’s flight from his brother’s wrath after taking the blessing Yitzchak (Isaac) intended for Esav.

Esav’s rebellion and mocking of things holy started at a very young age. Rashi explains, quoting a Medrash, that Esav’s departure to idol worship started immediately after his Bar Mitzvah (Beraishis/Genesis 25:27). Esav was fifteen that day he came in from the field and demanded “the very red stuff” (25:29), the day of his grandfather Avraham’s death. He ignored the family’s mourning and continued with business as usual; Rashi explains that Esav came back exhausted from a murderous rampage in the fields. Upon his return, he saw Ya’akov cooking lentils and he commanded, “Pour that red stuff into me.” Ya’akov understood the value of the birthright, and the very important responsibility and privilege it carried of serving in the Bais HaMikdash (Holy Temple). Recognizing that the evil Esav was not a man intent on a life of G-d’s service, he asked, “Sell me your first born birthright.” Esav responded, “I am dying; what do I need it for?” and he spurned his birthright.

It almost seems dishonest to trick Esav into selling such a valuable commodity for a mere pot of lentils. Was not Ya’akov’s tactic deceptive?

Rabbi Eliyahu Mishkovsky (past Rosh Yeshiva/Dean of Yeshiva Keneses Chizkiyahu in Kefar Chasidim, Israel) answers with a parable. A man, struggling to put together enough money to marry off his daughter, came to his Rebbe, his mentor, for a blessing. The sage blessed him and advised that he should accept the first business offer he receives. On his way home, the man stayed at an inn also attended by a group of businessmen. He observed a group of men heatedly debating various matters. One of the men approached him, offering “I’ll sell you my portion in the world to come for a ruble.” Remembering his Rebbe’s words he accepted without hesitation. Immediately, the merchant pulled out a sheet of paper and wrote out the bill of sale and, with mocking glee, signed it before his fellow merchants. The poor man headed home, a ruble poorer, with contract in hand.

Humiliated, but without options, the merchant left to find the man to whom he had made the sale. Once again, he was surprised; the man would not sell it back. “A deal is a deal.” The merchant tried raising the price, but the poor man stubbornly held his ground. There was only one solution left. The businessman went to speak to the man’s Rebbe. After hearing both sides the Rebbe said, “You know, the man is right. A deal is a deal; there’s nothing to be done. However, for the right price perhaps he will sell it back to you. He is about to marry off a daughter. If you were to offer to pay for all the expenses maybe I could convince him to change his mind.” The merchant agreed, as did the buyer, and the deal was rescinded.

The merchant was perturbed, “How can this be justified. I sold it to him for a ruble and now I must pay thousands to get it back?” The Rebbe answered, “These are two separate transactions, each done at fair market value. Yesterday when you mocked your world to come, you valued it at a ruble, and that is what you got. Today your married life depends on it; it appreciated in value for you, so it is worth thousands.”

With this we gain insight into the transactions between Ya’akov and Esav. There was no trick. Esav knew what was included in his birthright, but he placed no value in it. He even mocked it. Esav sold it for what at the time was to him a fair market value. But after he lost the Divine blessing transmitted by Yitzchak, he began to appreciate the true value of that which he had scorned. The regret he felt was intense, but it was too late.

The Torah’s message is timeless and applies directly to us. How often do we undervalue matters of spiritual importance? Do we not trade the eternal, more meaningful pleasure of a Divine relationship for the “happiness” offered by the mundane, finite pleasures of the temporal physical world about us? We need to maintain a focus on what has true value, so we do not sell it off for a “pot of lentils”.