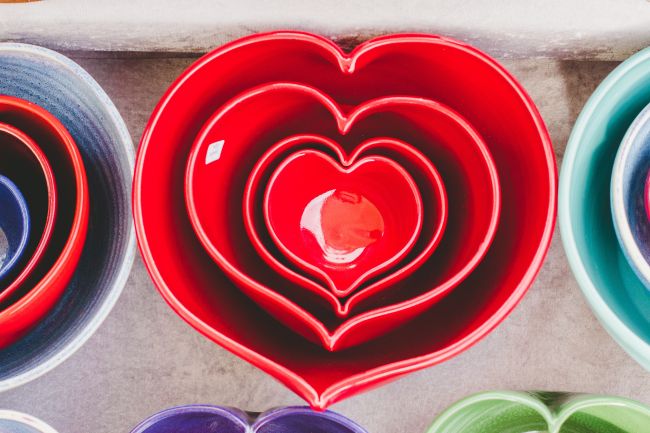 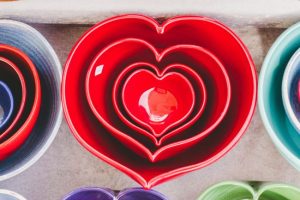 And he took cream and milk and the calf that he had prepared, and he placed [them] before them, and he was standing over them under the tree, and they ate. (Breishis 18:8)

And Abraham stretched forth his hand and took the knife, to slaughter his son. And an angel of HASHEM called to him from heaven and said, “Abraham! Abraham!” And he said, “Here I am.” And he said, “Do not stretch forth your hand to the lad, nor do the slightest thing to him, for now I know that you are a G-d fearing man, and you did not withhold your son, your only one, from Me.” (Breishis 22:10-12)

Here we have on display two of the greatest of acts of Divine service by a single individual ever recorded. Avraham is remembered for all time as the exemplar of the virtue of kindliness and also of a selfless devotion to HASHEM. What makes them so superlative? In each situation, one at the very beginning of the Parsha and the other at the end, Avraham had to overcome tremendous internal and external resistance.

He was sitting by the opening of the tent, an elderly man of 99 years old, recovering from the surgery of the Bris. That alone should have exempted him. HASHEM was visiting him. There can be no greater delight in the universe than that. He might wish to revel in that spiritual oasis rather than greet strangers. It was extremely hot outside. There was no reason to expect a guest, and for him the heat would also no doubt be oppressive. The guests did not yield to his initial offer to stay and eat and yet he persisted until they capitulated. WOW!

Thirty eight years later, when Yitzchok is of full stature, HASHEM would test Avrham to give up his “everything”. Nobody ever had an “everything” like Avraham had an “everything” with Yitzchok. By bringing his son as a complete sacrifice he was shredding his life work, teaching about the kindliness of HASHEM. His reputation and the message of his entire life would have been ruined. It defied his deepest beliefs and his highest spiritual instinct as well. Yitzchok held the promise of the future and the generational mission to spread the word of HASHEM to the entire world. That came within a millimeter of being deleted. And of course, Yitzchok was his beloved son that he waited and prayed for, for 100 years, and now after he had sewn into his heart all of his boundless love and his wisdom, all of that would have been erased in a sweep of the knife.  Yet he was willing to do this because he understood that this is what was asked of him by HASHEM.  WOW x WOW!

We are still noshing on the merits of these accomplishments 3600 years later. That’s how toweringly tall they were. The only problem is that in both instances, nothing happened. All that incredible display of kindliness never achieved its intended goal. They were angels and their eating was a sort of playing along, but it was totally unnecessary. Angels don’t need to eat. What a waste, seemingly.  By the Akeida, Avraham was halted from carrying out this deed. In the end he did not do anything!

How is that an accomplishment? There was no real result? I guess we see that doing is accomplishing. Results belong to HASHEM. The Chovos HaLevavos explains in a chapter on Bitachon, why the Torah does not mention much about the “Next World” He says something very shocking. The full flavor of the Olam Haba is reserved only for Duties of the Heart. This world is the reward for the external part of the Mitzvos we do. Olam Haba, ultimate closeness to HASHEM is not a business deal or a game. It’s a relationship. No number of deeds will compensate for the heart, and HASHEM wants the heart.

To illustrate this point, imagine a husband enters the house on his wife’s birthday with an expensive diamond ring. Sounds good so far! He takes the ring out of the case and holds it up for her to see and then with an angry tone he tells her how much he paid for it and how much it is not worth the expense and then he throws it against the wall and shouts, “happy birthday” sarcastically before slamming the door on the way out. Is it a happy birthday? Now he did do a lot right but one thing was conspicuously absent. The heart! From Avraham, HASHEM got 100% of his heart!