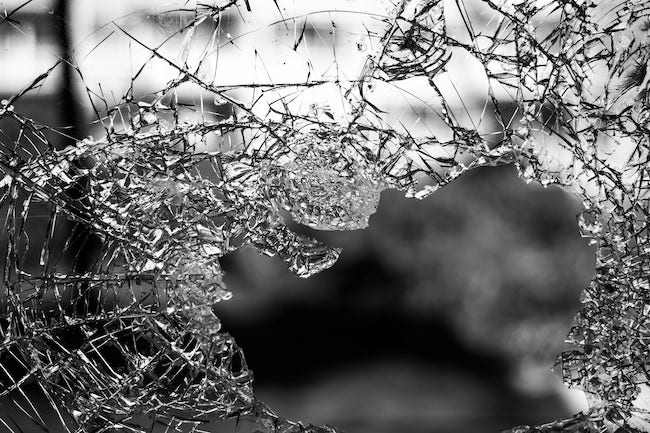 A Mistake is Made Holy! 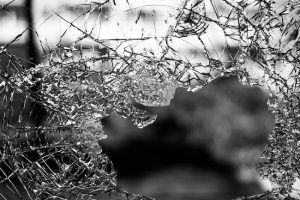 On the 17th of Tamuz the Tablets were broken! (Tractate Taanis)

The Tablets and the Broken Tablets rest in the Ark. (Brochos 8)

Now it came to pass when he drew closer to the camp and saw the calf and the dances that Moshe’s anger was kindled, and he flung the tablets from his hands, shattering them at the foot of the mountain. (Shemos 32:19)

And HASHEM said to Moshe: “Hew (carve) for yourself two stone tablets like the first ones. And I will inscribe upon the tablets the words that were on the first tablets, which you broke. (Shemos 34:1)

And there was no other prophet who arose in Israel like Moshe, whom the HASHEM knew face to face, as manifested by all the signs and wonders, which HASHEM had sent him to perform in the land of Egypt, to Pharaoh and all his servants, and to all his land, and all the strong hand, and all the great awe, which Moshe performed before the eyes of all Israel.

before the eyes of all Israel: [This expression alludes to the incident where] his heart stirred him up to smash the tablets before their eyes, as it is said, “and I shattered them before your eyes” And [regarding Moses shattering the Tablets,] the Holy One Blessed is He gave His approval, as Scripture states, “(the first Tablets) which you shattered”; [G-d said to Moshe:] “Yasher Koach – Well done for shattering them!” – Rashi

Let us try to put the puzzle together. The 17th of Tamuz is a fast day which was brought about because of a number of tragedies that befell the Jewish people on this ominous day. Firstly, Moshe shattered the Luchos, the Tablets on this date. 40 days after the Nation of Israel stood united at Mount Sinai and heard The Almighty Himself pronounce, “I AM HASHEM…” and “Don’t have any other gods before Me”, because of delay in Moshe’s arrival, a Golden Calf was created. When Moshe saw this he shattered those precious stones that were carved by the Finger of G-d”.

Why did Moshe break those Tablets? What was the reasoning? The Meshech Chochmah, Meir Simcha from Dvinsk explains that Moshe understood that this golden idol was created because the Jewish People were looking for an intermediary. That’s how idolatry devolves from a belief in HASHEM, as the Rambam explains in his introduction to the Laws of Idolatry. Since Moshe was delayed they formulated their own new medium. That’s the birth of idol worship.

People who feel a deep urge to merge with Divinity end up seeking out cheap substitutes that make fewer demands on them. They fashion a god in their imperfect image rather than shaping themselves in the Image of G-d!

Moshe feared correctly that the Jewish People would latch onto the Luchos and worship them. Therefore he shattered them, landing a profound lesson that no intermediaries are tolerable.

So the 17th day of Tamuz is a fast day because of the national tragedy that the Luchos were smashed. Then at very end of Chumash Moshe is congratulated and applauded for having broken those Tablets. So was it a good thing or a bad thing? Then the Talmud tells us that the Tablets (the 2nd) and the broken Tablets rest in the Aron, which resides in the Holy of Holies, the most sacred and spiritual zone in the physical universe.

What’s the story with these broken Tablets? Are they a symbol of misfortune or great fortune?

The fact that they had to be broken exposed a giant fault line in the spirit of our nation that needed to be cured. Moshe employed a shock treatment that made a lasting impression to the eyes and hearts of all Israel and he triggered a wave of Teshuvah for the next 80 days, until Moshe returned with a 2nd set of Luchos on Yom Kippur, indicating that that our relationship with HASHEM had been repaired.

So we see that although a terrible tragedy took place and there was an urgent need for some serious repair, but once a life lesson is learned, then even a mistake is made holy!