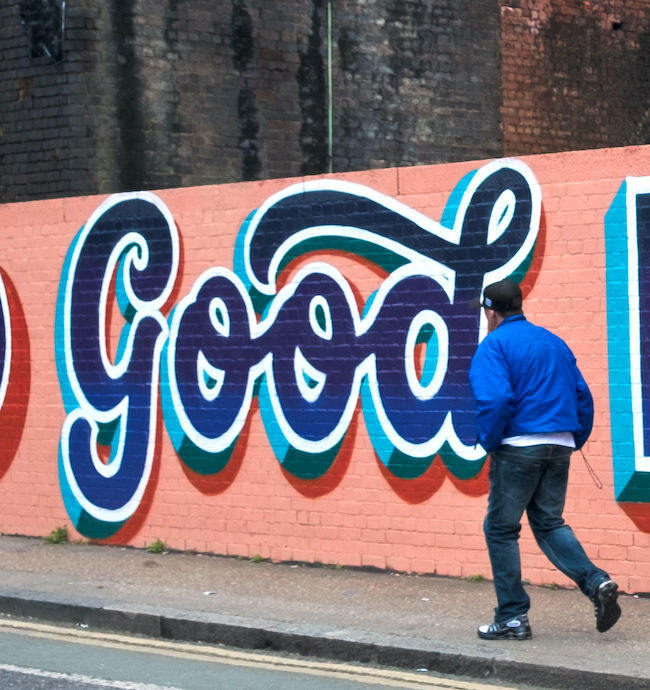 To See the Good 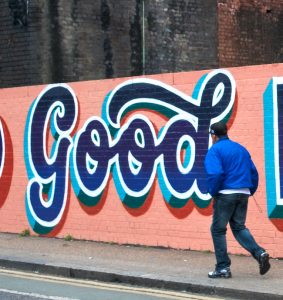 Now it came to pass when Yosef came to his brothers, that they stripped Yosef of his shirt, of the fine woolen coat which was upon him. And they took him and cast him into the pit; now the pit was empty there was no water in it. (Breishis 37:23-24)

So Yosef’s master took him and put him into prison, the place where the king’s prisoners were imprisoned, and he was there in the prison. (Breishis 39:20)

It baffles my imagination! How in the world was Yosef HaTzadik able to endure the suffering that he was subjected to and not only rise to the heights of political power he would later attain but to remain a Tzadik!? How did not just crawl up into a ball and withdraw after being thrown into a pit by his brothers, and sold to Egypt, only to be cast into prison, in a foreign country, on totally made-up charges!? How did he do it? What was his secret? How does one remain so ferociously resilient!?

Years ago my wife and I went to visit Rabbi Mordechai Schwab ztl, the Tzadik of Monsey, with a concern that we had. After listening carefully he declared multiple times with great enthusiasm, “Reish Lamed – Shulchan Aruch! Reish Lamed – Shulchan Aruch!” Then he opened up a Mishne Breurah – Shulachan Aruch to Reish Lamed – Chapter 230 and he showed me inside the words, Ragel Adam Lomer – ‘Kol Ma D’Avid Rachmana L’Tav Avid!’” A person should accustom himself to say, ‘Everything that the Merciful One does, He does for the good!’”

Two footnotes are required here! 1) The requirement is to be in the habit of saying the words even if at the time one does not feel it is so. 2) One should say these words for himself, affirming that truth for himself. One should not say it to another who is currently suffering!

Then he told me a very big secret that I don’t mind sharing. He said, “There is a promise that if one says this, he will live to see the good that comes out of that situation!” It was deeply soothing and calming for me to hear his words. I only regret not having the presence of mind at the time to ask him at that moment what is the source of this promise. Years later and whenever I shared this encounter, I would find myself wondering where that promise is recorded.

Now it occurs to me that we might have the primary source right here with Yosef HaTzadik. I don’t have any real evidence of what he was reciting at the bottom of the pit when his brothers threw him into a mix of scorpions and snakes, but the Prophet Habbakuk declares, “Tzadik B’Emunaso Yichyah!” – The Tzadik lives by his Emunah- his loyalty to and trust in HASHEM! Even if he was not reciting these exact words, , “Ragel Adam Lomer – ‘Kol Ma D’Avid Rachmana L’Tav Avid!’” A person should accustom himself to say, ‘Everything that the Merciful One does, He does for the good!’” He must have been saying something like that!

Then when he was sold into slavery and taken to a foreign land, on the way down he must have been cogitating on just such a concept. When he was hauled off to prison in Egypt on false charges, he must have been soothing is emotions with words that can be summarized by, “Everything the Merciful One does, He does for the good!” Well, Yosef HaTzadik remained a Tzadik through it all, and ultimately, miraculously, in the end, he did live to see the good!