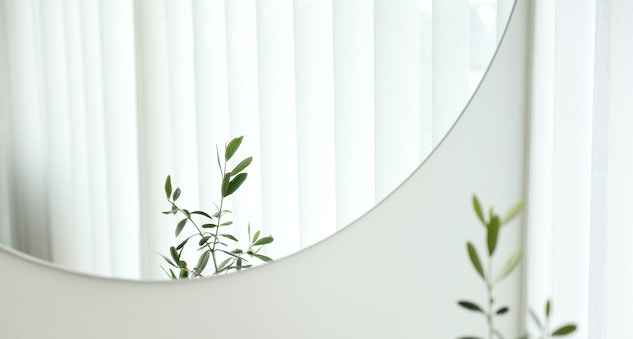 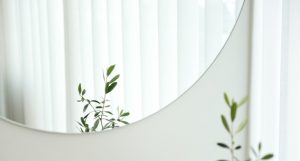 And Yaakov left Be’er Sheva, and he went to Haran. And he arrived at the place and lodged there because the sun had set, and he took some of the stones of the place and placed them at his head, and he lay down in that place. And he dreamed, and behold! a ladder set up on the ground and its top reached to heaven; and behold, angels of G-d were ascending and descending upon it. (Breishis 28:10-12)

and placed them at his head: He arranged them in the form of a drainpipe around his head because he feared the wild beasts. – Rashi

Our sages tell us that Yaakov had toiled day and night without sleep for fourteen years in the Yeshiva of Ever. Now suddenly he was falling asleep. Why did Yaakov put rocks around his head to protect him from the beasts? Can’t beasts easily attack the rest of his unprotected body?

It’s no mistake that the most valuable things find themselves behind the biggest barriers. No one is going to go waltzing into Fort Knox because there is so much gold there. In a similar way we can observe in the human anatomy how HASHEM has designed a cocoanut shell for a cranium to protect our brains.

Shlomo HaMelech affirms this notion when he writes in Mishlei, “From all the things you watch, protect your heart (which = mind) because from it founts life. The Vilna Gaon explains that the word protect – “Netzor” employed for guarding the mind here, means an extra degree of guarding. So people protect their children, and they guard their homes. Many watch their money with great zeal. However, more important than all those valuable elements, the wisest of all men cautions, protect your mind because from it flows life itself.

I had been many times to listen to Rabbi Avigdor Miller ztl. give his famous Thursday evening Torah class. One time I approached him afterwards to ask him a question privately and that encounter is etched forever in my psyche. A fellow that I had been learning with in Manhattan was telling me about an Orthodox friend of his from his childhood that now was suffering with a personal problem. He tells me that their child of two or three years of age was acting peculiarly so they took him to a psychiatrist who determined that the child was already not the right gender.

Immediately after the class I walked over and I knew I had just one moment to express my question. I asked, “Is it possible that a young child can already be said to have a confusion of gender!? He looked up at me with gentle but serious eyes and said, “We all have a variety of seeds of wickedness in the garden of our personalities. Have you ever looked down from the heights of a tall building and thought about throwing yourself down!? (he paused dramatically) But you didn’t did you!?” Then he just stood up with a slight chuckle and walked away.

I learned that the mind is a garden. The Maharal explains that that is why Mankind was called Adam, because he was made from the dust of the earth –“ADAMA”. That means he is pure potential. His garden has to weeded and watched with great care. Whatever seeds, whatever ideas that blow in and take root there can grow into something terrible or something great.

Maybe that’s why the vision of a ladder unfolds before his inner eye representing the unlimited potential of man to reach from this dark and thick earth all the way up to heights of heaven. There are forces driving us up and down on this ladder and one must remain ever vigilant. Perhaps that’s also why at that moment that Yaakov was protecting all the years of investment he had put into his mind in the house of his father Yitzchok and the Yeshiva of Ever. He wanted to guard himself from wild animals, outrageous spiritual forces that he might be vulnerable to while asleep.

Even if we want to say that he was genuinely concerned about physical animals, as well, even wild animals are known to be more scared of people than people can ever be of them. Like Daniel in the lion’s den and the Jewish People amongst the nations, a holy visage and noble stature prevents them from looking at him as a mere piece of flesh. When the mind is guarded, he maintains his G-dly image.