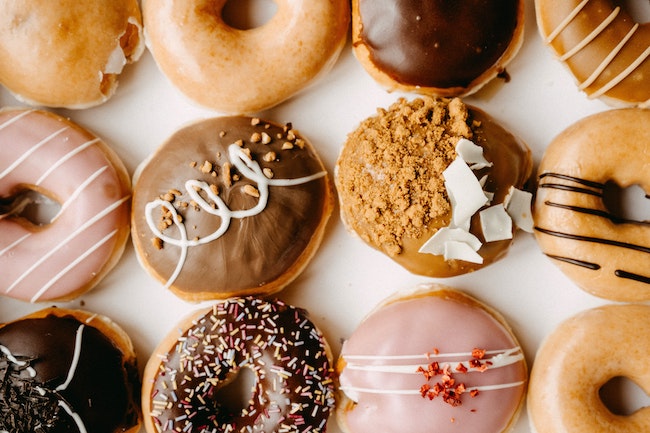 We Sweeten Each Other 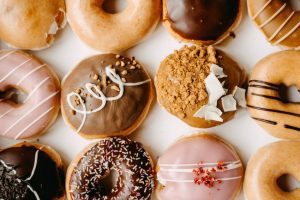 HASHEM spoke to Moshe, saying: Pinchas the son of Eleazar the son of Aaron the Kohen has turned My anger away from the Children of Israel by his zealously avenging Me among them, so that I did not destroy the children of Israel because of My zeal. Therefore, say, “I hereby give him My covenant of peace. (Bamidbar 25:10-12)

This always fascinates me. Pinchas gets a peace prize. It’s so counter intuitive. He does what would seem like a brutish act from the observer’s seat but he is rewarded for creating peace. We can only conclude that the Torah’s definition of peace is not limited to what we imagine.

Peace, we know, is not just the absence of war. We know all too well how unfriendly a “cold war” can be on an international and an interpersonal level as well. It may not be all out war at this moment but the tensions are high and the two sides are not wishing well for each other. It’s not pleasant at all, and war is always imminent. All one side has to do is to cross a boundary, even innocently, and the fights begin. Someone was trying to negotiate peace between two men and he got one to say, “I’ll make up with you if you make up with me!” The other one bristled at the offer and said, “There you go starting up again!” This cannot be called peace!

Sometimes I hear the word peace being bantered around mixed with calls for unity. While the sentiment is very nice and it sounds soothing to the ear, all too often it is accompanied by a demand for lowering standards and compromising on principles. In this way the call to peace is really like a teddy bear on the front of a Mack truck. It looks all cuddly and kind but the real message is the one that is coming to flatten spiritual growth or any achievement that challenges another’s feeling of self-assuredness. I’ll keep a little bit of Shabbos if you’ll eat a little pork and then everyone can be happy. No one wins with that approach. It creates neither peace nor unity.

Rav Hirsch said, “For peace is not a father of truth; peace is a child of truth. Win the people for truth, inalienable truth that can never be sold, not even for the price of peace, when sacred causes are involved, and then true everlasting peace will follow of itself.”

What then is peace? Peace is the harmonizing of differing elements. How so? King Solomon said about the Torah, “All its ways are ways of pleasantness and all its paths are paths of peace!” We say every night before reciting the SHEMA. based on the verse, “Blessed are You HASHEM King of the Universe Who forms light and creates darkness, makes peace, and creates everything.” HASHEM makes peace! HASHEM’s name is SHALOM – our sages tell us. Shalom – Peace has to include HASHEM or it is only a word game, a hollow phrase, an empty file. The path of peace must be able to accommodate a man and himself, man and other men, and man and G-d! HASHEM must be invited to the table, and Torah is the arbiter. It is based on raising, not lowering standards, meeting at the highest common denominator and not the lowest.

While stepping away from a Shiva call the other day, I wished the traditional blessing, “May HaMakom comfort you amidst all the mourners of Tzion and Yerushelayim.” I took an extra minute to explain why I think the name HaMakom is employed here. HASHEM is HaMakom – literally The Place. We are in HASHEM. He is The Place! From a child’s perspective when a parent leaves the room there is a sense of panic because the myopic perception of “out of sight out of mind” suddenly kicks in. The child does not have enough experience to understand that mom went into another room. Death is no different!

SHALOM is HASHEM’s name. Opposites are reconciled ultimately by HASHEM. He makes everything. Everything is coming from a primary source. There can be no disunity and lack of peace with HASHEM. Our earthly job is to harmonize without being homogenized. A baritone and a tenor can make beautiful music together if they respectfully cooperate. Their voices can enrich one another. “All Israel are guarantors one for another”, the Talmud says. The word guarantors “Areivim” can also mean sweeten, as well, if we learn how, we sweeten each other