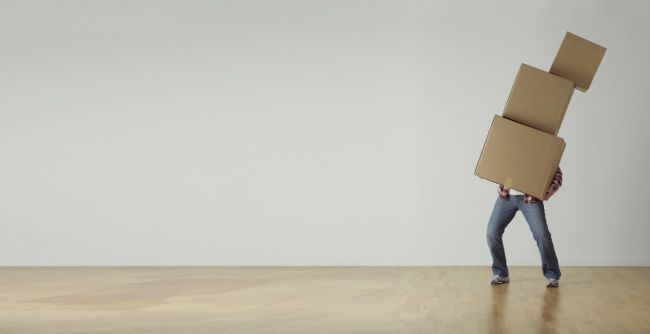 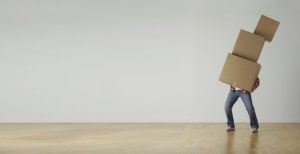 At the end of last week’s parsha, Bilam found himself unable to curse the Jewish people on behalf of the Moavite leadership who hired him. Therefore, he suggested an alternative approach to the downfall of the Children of Israel: lure them to immorality. Enticing the men to debauchery would surely bring the wrath of G-d upon the Jews. The paradigm of this rebellion was the public immorality of Zimri, a leader of the tribe of Shimon, with Cozbi, one of the princesses of Midian who were personally assisting to assure the success of the Moavite plot. The rebellion brought a Divine plague upon the Jewish nation that caused 24,000 deaths. Only the zealous response of Pinchas in publicly executing Zimri and Cozbi in the middle of their act ended the rebellion and the accompanying plague.

For this, Pinchas was rewarded. “Pinchas, the son of Elazar the son of Aaron the Kohen, turned away My wrath from upon the Children of Israel when he avenged Me among them, so I did not annihilate the Children of Israel in My vengeance. Therefore say: Behold, I give him My Covenant of Peace. And it shall be for him and his offspring after him a Covenant of Eternal Priesthood.” (Bamidbar/Numbers 25:11-13) Rashi explains that Pinchas’ vengeance was manifest in “his becoming angry with the anger I (G-d) should have experienced.”

Rabbi Moshe Feinstein (1895-1986; Rosh Yeshiva/Dean of Mesivtha Tifereth Jerusalem in New York City; the leading decisor of Jewish law of his time) elaborates that Rashi’s stressing this facet of Pinchas’ reaction – that he fulfilled that which G-d would have done Himself – indicates it was the primary source of his reward, and that we can extend this lesson to ourselves. The Talmud in Tractate Bava Basra (10a) presents the question asked by the evil Roman general Turnus Rufus: If G-d really loves the poor then why does He not give them sustenance? The great Rabbi Akiva answered: So that we may have the merit of helping them to save US from punishment in Gehinnom. Thus, continues Rabbi Feinstein, G-d addresses His responsibility to sustain the poor by giving us the opportunity to perform “His work” for our own good.

But we should not be so foolish as to believe that we are the ones actually providing the poor one’s livelihood, having relieved G-d of His responsibility; we are really only conduits for G-d’s blessing. Rabbi Feinstein makes an analogy to a parent who has parcels to carry. The child wants to help so the parent finds a light package for the child to carry. In actuality, the child has not really done a favor for the parent – it would have not been any challenge for the parent to carry the “child’s” parcel as well. But the child’s desire to help, as a demonstration of his love and adoration for the parent, is the parent’s delight. Such is the nature of the “pleasure” in our doing what G-d Himself would have done.

Thus, in return for taking upon ourselves to carry G-d’s “parcels”, for doing that which G-d Himself would have done, we receive a double reward. First, in our lifelong pursuit of “G-d consciousness” we have this ultimate avenue of emulating His ways and manifesting our role of having been created in “G-d’s image” by literally acting G-dly. More so, in return, we assure ourselves a special reward, in the form of an enhanced relationship with Him.