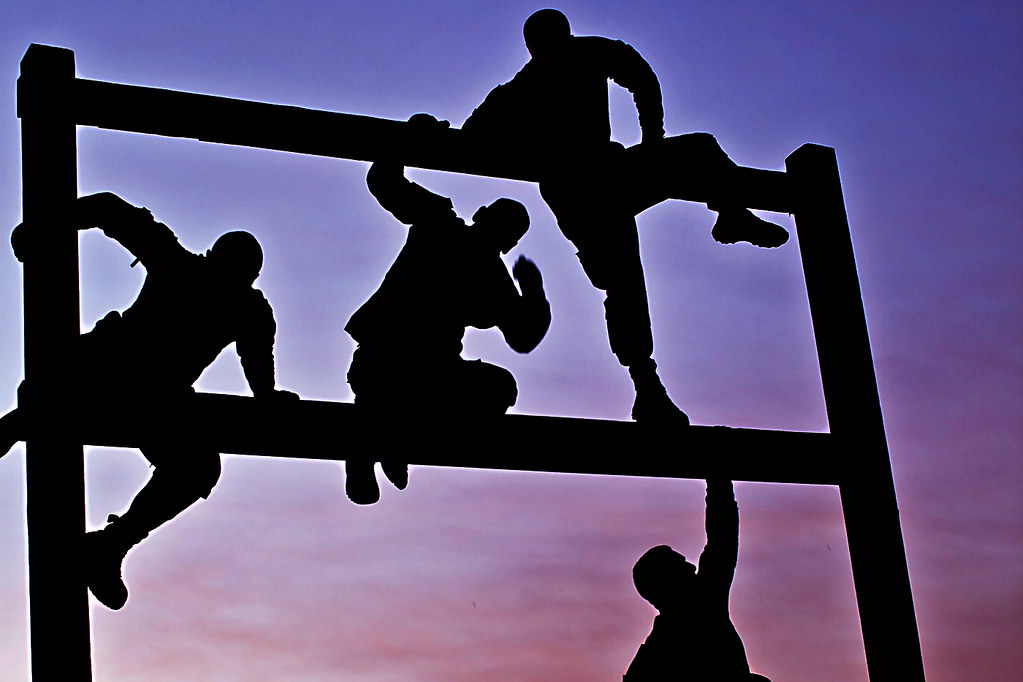 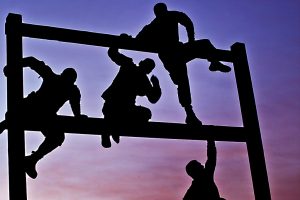 And he made poles of acacia wood and overlaid them with gold. And he inserted the poles into the rings on the sides of the ark, to carry the ark. And he made an ark cover of pure gold, two and a half cubits long and a cubit and a half wide. (Shemos 37:4-6)

There’s a helpful writing tool that is good for giving children feedback on writing and it creates beautiful word art. It’s called WORDLE. When one plugs in a given text the most often used words are amplified and made larger in proportion to the frequency of use. Right away the theme of an essay can be detected or the over usage of a word is on open display. I’ve applied it to the Megillah and you won’t be surprised to discover that “HaMelech” is the BIG WORD of that document! Now if we were to insert the Parshios of this week, verbs would dominate by far, the words, HE MADE and THEY MADE would crowd the Word Cloud by far. Why!?

There a few dynamics at play here. The entire Jewish Nation is collaborating harmoniously to create a place for HASHEM in this world. It is unique in its unanimity and maybe only comparable to the time of the giving of the Torah when the all of Israel said, “Naase v Nishma”. The construction of the Mishkan follows the Sin of the Golden Calf, and after Moshe broke the Tablets and went back up to Har Sinai twice to pray for his people for 40 days and 40 nights. Only then after Yom Kippur were the instructions for building such a structure that would invite HASHEM into their midst was delivered. The building of the Mishkan is an exercise in Teshuvah. Everyone is doing whatever it takes to realign himself with The Creator! Nothing is more uncomfortable and dangerous for a person or a nation than to be out of sync with his Maker!

I once heard a clever phrase like this, and I find it to be very practical, especially when dealing with children in school, and trying to carefully measure out consequences so that mistakes can become converted to lessons learned. “You can’t talk your way out of a problem you acted your way into!” Doing an offensive act does not lend itself to being mended by a mere expression of “Sorry!” If somebody broke something he has to fix or build it anew! If a relationship was shattered by action it makes sense that it has to be rebuilt with action!

Here’s another phrase I find particularly meaningful and practical, and it has backing from the Ramchal and the Sefer HaChinuch. The Ramchal says, “External actions arouse the internality.” The Sefer HaChinuch gives most often for the reason-flavor of a Mitzvah, “A person is affected by his actions”. So the agreeable quote is, “It’s easier to act your way into a better way of feeling than to feel your way into a better way of acting.” The best way to create change with ourselves is to get up and do. Actions speak louder than words, even to ourselves!

There’s an old time debate that’s probably still alive and well. The question is, “Is it better to be an introvert or an extrovert?” A mentor of mine recently explained to me that defining whether or not one is an introvert or an extrovert is a matter of asking one’s self, “Where do I get more energized!” If being still and reading a book or being contemplative juices your life, then maybe you are an introvert. If interacting with people and working a crowd jazzes your day then maybe you are an extrovert. I heard recently that a study was done and the most successful people are “ambiverts”. They get excitement from both, like a tree that has roots in the private realm and branches reaching out to the world, being both intro and extro symbiotically and healthfully feed each other.

I would like to propose a 4th category, “Actoverts”. I meet kids that love to help and do. Being active gives them life. This is more so if the task they perform is seen as truly meaningful. Building the Mishkan awakens in us aspects of a nation of actoverts.