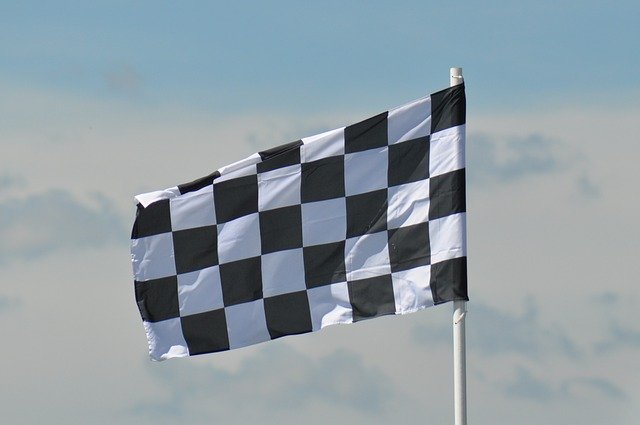 It Will End for Good 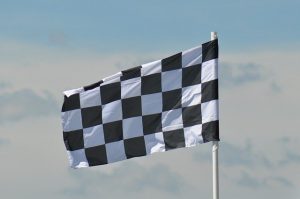 When he saw Amalek, he took up his parable and said, “Amalek was the first of the nations (Reishis goyim Amalek), and his fate shall be everlasting destruction.” (Bamidbar 24:20)

Reishis goyim Amalek- Amalek was the first of the nations: He came before all of them to make war with Israel, and so Targum renders. And his fate shall be to perish by their hand, as it says, “You shall obliterate the remembrance of Amalek” (Devarim 25:19). – Rashi

After 40 days and 40 nights on Mount Sinai, when it came time for Moshe to deliver the first set of The Luchos – The Tablets he received shockingly bad news. The Jewish People had strayed while he was gone, and they were engaged in celebrating with the Golden Calf.

As Moshe was beginning his descent Yehoshua reported to him, “the sound of war is in the camp”. The Sefas Emes wonders, “Which war?” He answers, “The war with Amalek!” How so!?
Right after the miraculous exodus from Egypt, with ten months of ten plagues that brought the superpower of that time to its knees and after the splitting of the sea, Amalek had the moral audacity or the immoral audacity to attack the Jewish People. We have an all-time Mitzvah to remember what they did to us, “ASHER KARCHA B’DERECH” – “that they cooled you off on the way”.

Rashi offers a number of approaches as to what that cooling off was. One explanation is that they were like kamikaze suicide attackers who knew that even though they themselves would perish, they still felt it was worth it to injure the Jewish People even slightly, just to show that they are not untouchable.

The world was quaking in the presence of HASHEM’s People at this moment. Rashi gives an analogy of someone jumping into a boiling hot tub just to cool it off, even though they know they will get burnt in the process.

Amalek was so dedicated and determined to lower the status and the stature of the Jewish Nation and HASHEM that they were willing to sacrifice their lives. At the same time, they cooled us off by remaining unconvinced in the miraculous events of the splitting of the sea, assuming it was a strong wind and a series of coincidental factors that accounted for the sea opening at that time. That too cooled off the mentality of some part of the Jewish Nation. The name AMALEK has the numerical value of SAFEK which means doubt. That is their mission in this world, to cast doubt about HASHEM’s involvement.

About this strategic attack, this war, the Sefas Emes asserts that a poison was injected into the system of the Jewish People at that time which had a chilling effect on the hearts of the Jewish People that weakened ever so slightly the actual reception of the Torah on Mount Sinai which later opened the door for the Sin of the Golden Calf. That was the KOL MILCHAMA B’MACHENA – The sound of war in the camp that Yehoshua detected.

Amalek therefore can be held accountable for all the fallout throughout Jewish History that would come about because of the Sin of the Golden Calf. All the suffering stemming from antisemitism can be traced backed to Amalek. Reishis Goyim Amalek. They are the ones that started this. They lit the fuse.

That is what it means to be REISHIS, the one who plants the seed, starts the ball rolling, initiates that matter whether for good or for bad gets credit or blame for everything that follows. Amalek is a Reishis indeed and the source of a lot of undoing in this world. The Mishne in Avos says, “Don’t give up on retribution…” and so Bilaam concludes his portrait of Amalek that ultimately, they will be utterly destroyed. Shlomo HaMelech writes in Koheles, “Tov achris davar m’reishiso” – “the end of a matter is good from its beginning.” If it was good in the beginning, then so it will be in the end, but if its beginning is so horrific the only good news is that it will end for good.