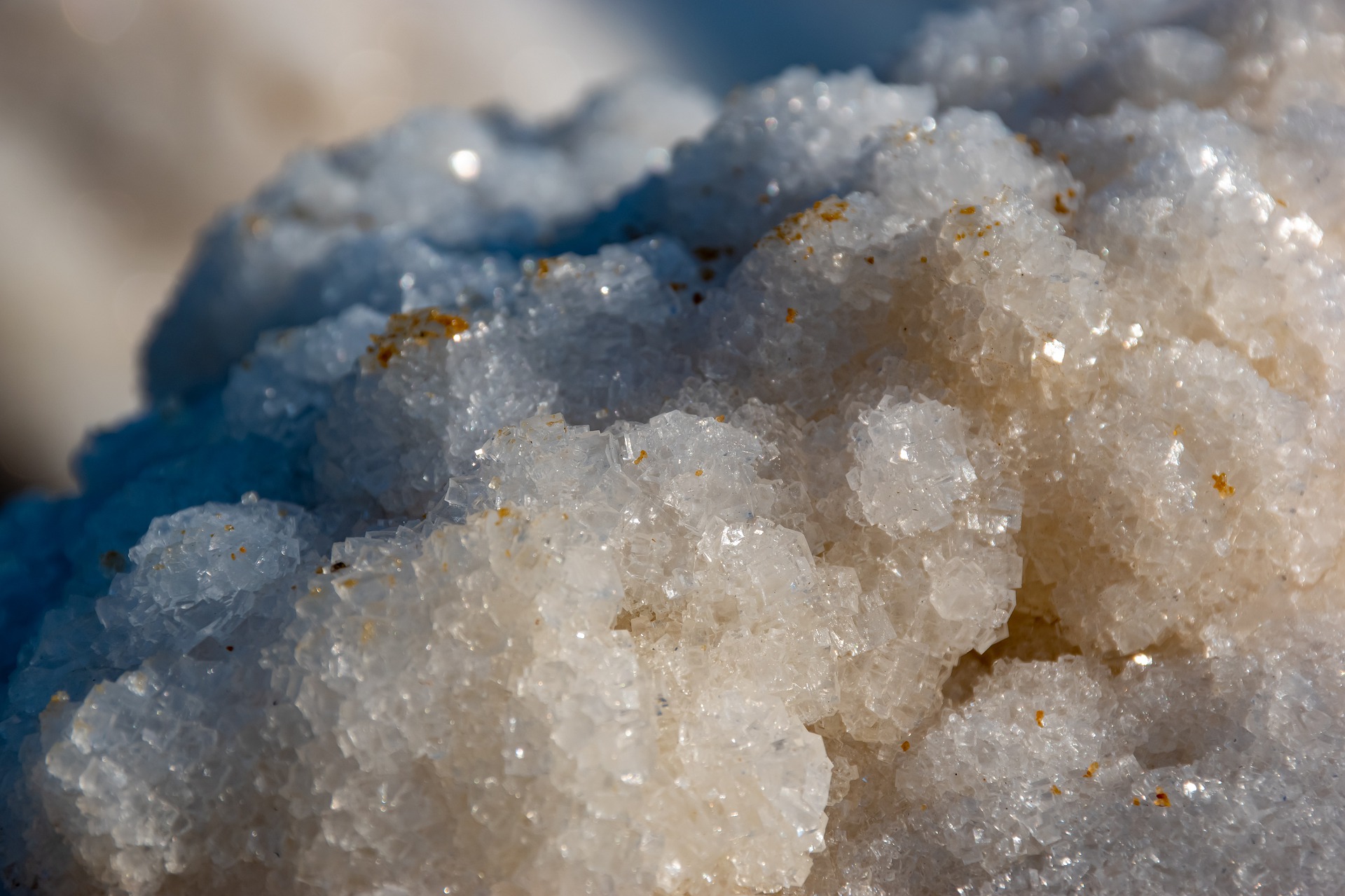 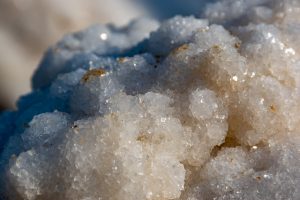 And Lot raised his eyes, and he saw the entire plain of the Jordan, that it was entirely watered; before HASHEM destroyed Sodom and Gomorrah, like the garden of HASHEM, like the land of Egypt, as you come to Zoar. (Breishis 13:10)

And HASHEM caused to rain down upon Sodom and Gomorrah brimstone and fire, from HASHEM, from heaven. And He turned over these cities and the entire plain, and all the inhabitants of the cities, and the vegetation of the ground. And his wife looked from behind him, and she became a pillar of salt. And Abraham arose early in the morning to the place where he had stood before HASHEM. And he looked over the face of Sodom and Gomorrah and over the entire face of the land of the plain, and he saw, and behold, the smoke of the earth had risen like the smoke of a furnace. (Breishis 19:24-28)

These are some of the most frightening and dramatic verses in Chumash. The destruction of Sodom and Gomorrah and Lot’s wife turning into a pillar of salt. It doesn’t get more incredible than that, but it’s actually very credible.

I have on my wall here at home a satellite photograph of Eretz Yisrael taken from more that 500 miles into space. There is a map imposed on it indicating names of cities and rivers and such. It’s breathtaking. That’s The land the Torah speaks of adoringly over and over again. It’s the place of our dreams and hopes.

It’s the land flowing with milk and honey. It’s the land, as the Torah describes, that HASHEM’s eyes are upon it from the beginning of the year till the end of the year. What could be more beautiful to have on the wall in home and in our hearts than a picture of that holy and most desirable of all lands.

Amazingly, from way up in space, at that distance from the earth, there is no human structure that can be seen; not a building or a wall or any footprint of mankind.

There is one stunning part of that picture that is most prominent, and more noticeable than any other, but it’s actually a scar on that good earth and a reminder of a terrible episode of human history.

It’s the Dead Sea. It’s dead alright. Nothing, nothing grows there. The water is so richly salty one cannot sink it and it stings bitterly to the eyes or an open cut on one’s skin. It’s a huge salty sea that is dead as dead can be. It may only be good for preserving herring!

Oddly the Dead Sea is fed fresh water flowing from the Jordan River which is supplied by another prominent landmark, the Sea of Galilee. Sodom should have been and once was the most fertile and lush place on the planet. When Lot chose to go there it was because it resembled the garden of HASHEM. However, because Sodom became notoriously corrupt and self-indulgent, and in spite of Avraham’s pleading, it was destroyed forever and ever.

HASHEM, as it were, dropped a bomb on that place and destroyed it suddenly, instantly, and thoroughly. It remains as a scar on the holy land and as an eternal reminder of the destructive nature of a culture absorbed in selfish individualism. Warning: It’s never a happy ending!

In contradistinction America, under the direction of Harry Truman, dropped atomic bombs on two Japanese cities, Hiroshima and Nagasaki. Hundreds of thousands of people were vaporized and killed immediately but it ended the war abruptly, perhaps saving many more lives. Who can know for sure!? It was a huge devastation. Fallout lingered for a long while but over time those two cities have healed and been built back. They have returned to normal today.

Whatever man manages to do in this physical world even with the greatest of his might does not have such an observable or long-lasting effect. However, when HASHEM lands a lesson, it’s quite visible and it’s everlasting.