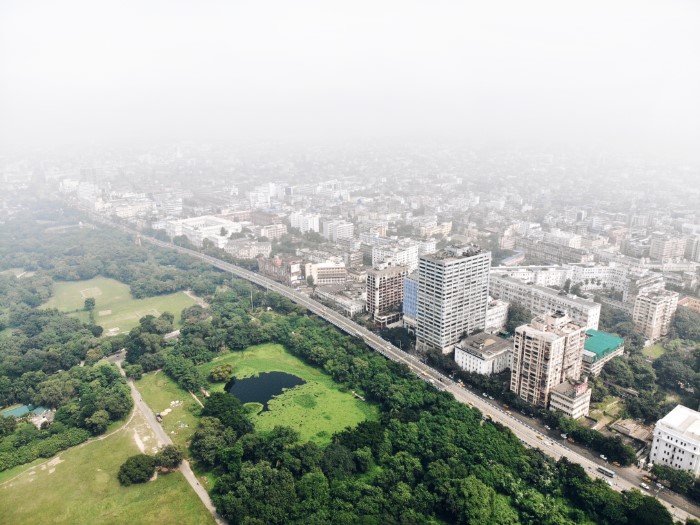 The World Around Us 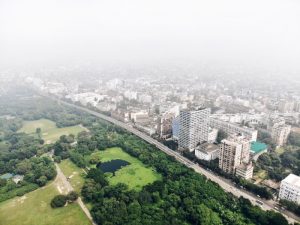 These are the sons of Yishmael, and these are their names in their open cities and in their walled cities, twelve princes to their nations. (Breishis 25:16)

Sometimes when reading these narratives in the Torah we are tempted to focus on the many details of family dynamics between brothers competing for their father’s attention. Yes, embedded there are valuable life lessons that can have a direct impact on the way we live our lives and raise our families.

However, let us take a step back. There is a much bigger picture here that is worth trying to grasp. I am always struck when reading about these accounts in the Torah. The picture is so wide and the perspective is so deep that once perceived it’s hard not to feel totally enveloped by its profundity. Let me explain!

Here we are being told about a few local personalities and their idiosyncrasies, their quirks, foibles, and faults. These ones opt out of the blessed path and these choose themselves into the Jewish People and the promises granted to Avraham.

Yishmael and Eisav both fathered nations that would be major players till today and until the end of history. Let me ask you, “Which family around today will be important 5 years from now? Whose progeny will be prominent? Who will still be heralded 10 or 100 years from now? No one knows. We don’t know about next year or the next political cycle. Some will rise and others will fall and most will be swept away by the broom of history and forgotten, even though they make noise and attract the headlines today. No one can tell, no one! Now take a look at what is being spelled out here with sober eyes.

One evening at the dinner table on a regular weekday evening my youngest son, who was all of six years old at the time, asked without any prompting, “Will Avraham Avinu be known 1,000 years from now?” We chuckled and looked at him with amazement. We laughed because the term, “1,000 years” coming out of the mouth of someone so young seemed way out of proportion. We looked with amazement because it is a very profound question. I told him, “Yes! Avraham has been known for the past 3,700 year and there is no reason to believe that he will be any less important as time goes by.” Who could have known all of this back then!? The Torah is clearly not a history book about the past. It reads more like a newspaper of today. It’s like you are sitting and watching a baseball game on TV and suddenly the ball comes crashing through the screen onto your lap. Out of the realm of history we are treated to current events in a way that no human could have known, predicted or orchestrated. The Torah is remarkable!

From Yishmael emanated a large nation with a current population of perhaps 1.5 billion people, and from Edom too, a largely religious grouping has grown to approximately 1.5 billion people. These from Yishmael would adhere to the Lunar calendar of 354 days in a year while the descendants of Eisav would be obedient to the Solar calendar of 365 ¼ days a year. The Jewish People keep a Lunar calendar that adjusts to the Solar calendar so that Pesach comes out in Chodesh Aviv, the spring. The children of Yishmael rest on Fridays and the children of Eisav moved their day of rest to Sunday. No one disputes that Shabbos is Shabbos. They just backed away from that day. The Jewish People keep Shabbos, as the verse states, “And the Children of Israel keep the Shabbos, to make the Shabbos for generations, an eternal covenant between Me and between the Children of Israel. It’s an eternal sign!” Can we have a bigger sign than that?

The name Eisav comes from ASU “doing”. Eisav is a classic builder, conqueror, and doer in this world. The essence of Yishmael’s name is SHEMA, listening. Their focus is very much on the next world. There is a bizarre ideal to martyr oneself and exit this world quickly to discover some imagined pleasure in another realm. The Jewish People have understood that the Next World is called the World to Come. It comes from what we did in this world. It’s the explanation and expansion of what we accomplished in this world. If one acted kindly then kindliness awaits them but if one caused suffering then that cruelty will be heaped upon them. When the Jewish People accepted the Torah we said, “Naaseh v’ Nishma” – “We will do (in this world) and then we’ll understand (the ultimate results in the world to come). Thousands of years ago the Torah described the world around us.