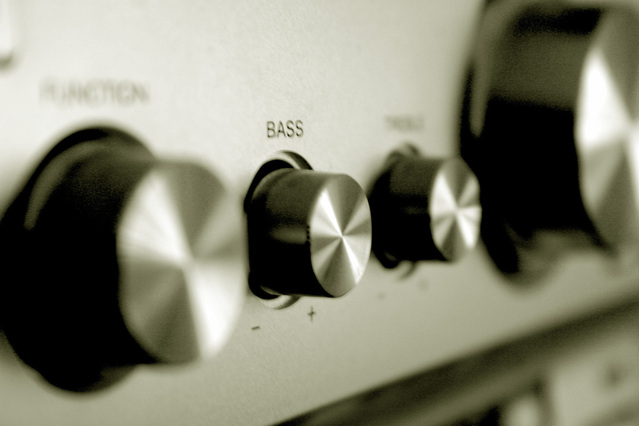 “Miracles to the Max” 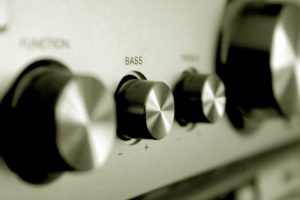 This week’s article – a little more “philosophical” than most Edutainment articles, as it’s based around a logical exploration – is dedicated to 2 different “Bar-Mitzvah Boys” named Max that I was inspired by. The 1st one, “Miracle” MAX KURTZMAN, celebrated his Bar Mitzvah a few years ago with this week’s Torah Portion “Bo”. I had the pleasure of studying Torah with this bright young Jew in preparation for his Big Day, and during our first session, we had a discussion about miracles that resulted in an exciting collaboration of ideas. The insights below summarize the process and conclusions that we arrived at together. The 2nd Max is MAX GOTTLIEB, who celebrated his Bar Mitzvah on the Shabbos before I wrote this article and did an absolutely awe-inspiring job. He too is a truly special person! Mazal Tov yet again to both of these Mentschy Maxes and to their Marvelous Mishpachas!

“What’s your favorite part of Judaism?” I asked the bright 12-year old, as we began our first meeting of pre-Bar Mitzvah study together. “The 10 plagues”, Max replied without hesitation. “Are you serious?” I responded. “Your favorite part of the religion that brought countless values to humankind is plagues? Are you sure you don’t mean the 10 commandments?” “No – the 10 plagues! I like how Moses stood up for what was right.” Ah – now we were getting somewhere! I told you he was a bright 12-year old. The conversation evolved, and we eventually went on to discuss whether the plagues or other miraculous events really occurred.

We ended up exploring the validity of miracles by A) IDENTIFYING TWO PRIMARY OBJECTIONS that cause people to doubt the existence of miracles, and then B) EXPLORING WHETHER THERE ARE LOGICAL RESPONSES to those objections. [Note: our responses to the objections in no way prove the existence of miracles – instead, they offer an internally consistent picture of Jewish thought, by neutralizing the arguments often used to debunk miraculous claims. We can tackle whether or not there is positive evidence for the existence of miracles in another article]. These are the conclusions that we arrived at, in language adapted to match the style of these weekly insights:

YOU’VE GOTTA BE KIDDING ME – IMPOSSIBLE!

OBJECTION A: The events described as “miracles” never occurred because they are intrinsically impossible!

ONE REASONABLE SOLUTION FOR OBJECTION A: Let’s hit the reset button on our minds, clearing them of how our experiences have conditioned us to process information. All clear? Question: is it possible that nourishing, bread-like food substance could FALL FROM THE SKIES (such as the manna that the Torah describes as descending from the heavens to feed the Jews in the desert)? Is there an intrinsic, automatic reason to suggest that such an event simply could not occur? Well, if you’re gullible enough to entertain that such an event could occur, I have another scenario to sell you: is it possible that a tiny seed could be stuck into a hole in the ground, decompose to the point of near oblivion, pierce its way back through the ground to spring forth as a large tree, and ultimately give rise to fruits that just happen to serve as vital nourishment for living beings (and the fruits happen to taste good as well)? Impossible, right? Nevertheless, we know that this bizarre, unlikely process occurs in our world with regularity. In fact, when we put on our scientific hats, we can describe the mechanism of how this process works, and we can predict future results based on observing the repeated phenomena.

But do we really know why the combination of variables that are operative in planting will produce human sustenance, in an ultimate sense? If we shake our minds clear (like an Etch-a-Sketch), is there anything so much more surprising about the prospect of bread-like food falling from the skies? We may argue that the sky has no soil and that there doesn’t seem to be anyone there to perform the planting. But moving beyond the limits of our conditioning, what makes soil the best (or exclusive) candidate for producing sustenance? Had we not seen it happen so often, we could readily perceive that soil’s ability to yield produce is also surprising, to say the least. Similarly, we seem to have become habituated and desensitized to many other unlikely “wonders of nature”. Perhaps we might even say that in the “natural world”, FAMILIARITY BREEDS CONFUSION. For the purposes of our discussion, it seems that to deem events described as “miracles” as being intrinsically impossible would be arbitrary at best. But there is another obstacle at work that blocks our belief in “miracles”:

THEN WHY HAVEN’T I SEEN THEM?

OBJECTION B: “Miraculous” events never occurred because if they had, there’s no reason they wouldn’t occur in our times as well – and we haven’t seen them!

Ok, so maybe we can buy that nature itself does yield some pretty unlikely phenomena. And perhaps those phenomena are no less intrinsically fantastic than the supposed “non-natural” events that we characterize as “miracles”. But isn’t it a little too convenient that “miracles” allegedly occurred way back when, but that we haven’t seen them in our times?

ONE REASONABLE SOLUTION FOR OBJECTION B: an “overt miracle” is like a medicine with major side-effects (as the following progression will demonstrate)

SO WHERE DOES THIS LEAVE US?

A concluding, crucial point, especially regarding Objection B: once again, while proposing solutions to this objection in no way proves the existence of miracles or G-d, it offers an internally consistent picture of Jewish thought by neutralizing the arguments against them. We can tackle whether or not there is positive evidence for the existence of miracles in another article. For now, it is reasonable to conclude that there is NOTHING INCONSISTENT about the Jewish belief in the reality of miracles. In other words, it is consistent to suggest that at a certain point in History, G-d’s “overt miracles” were a conclusive and necessary way of demonstrating that He not only created the world, but that He maintains constant involvement in its affairs. Since, however, this lesson came with side-effects, He saw fit to amplify the impact of certain foundational miracles so they could reverberate throughout the ages, and then to withdraw again behind the veil of nature. As a result, the purity of freewill could be restored, allowing the “medical benefits” of history-shaping miracles to remain without the “side-effects” of compromised human choice. And that, my Friends, is MIRACLES according TO THE MAX! Have a Wonderful Shabbos! Love, Jon & The Chevra