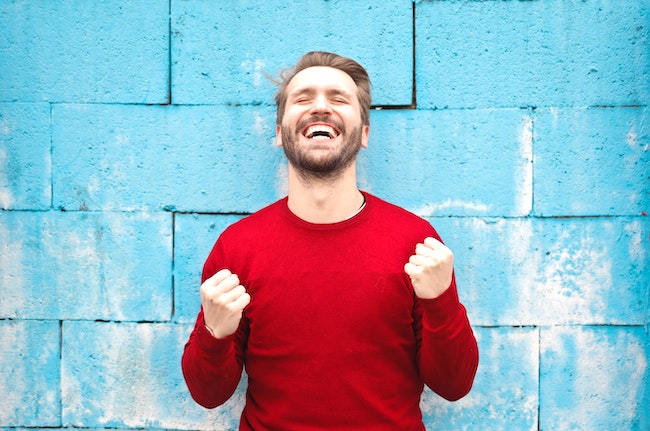 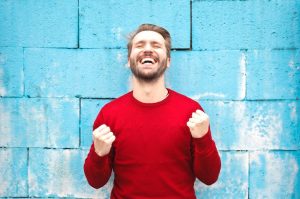 The Torah commands us to love and fear Hashem, and to serve Him with heart and soul.

Ibn Ezra writes that love entails performing the mitzvos, while fear is expressed by avoiding sin. However, Ramban understands that love and fear are separate commands, (although it is true that mitzvos should be performed with love, as the Sefer Hachinuch explains).

‘Service’ brings to mind the devoted servant, who constantly has his master’s interests in his heart. He thinks of nothing but his master. (Ramban, Devarim 6:13)

The Chovos Halevavos writes that one should be completely devoted to Hashem. Our physical needs should be fulfilled in order to be strong to serve Him. Simcha should only be in the service of Hashem (1). I once heard Chasidim saying to their Rav, that Chasidim say that it’s a mitzva to be joyful all the time, but the Litvaks say there’s no source for this. The solution is that there are mitzvos which are constantly binding, and one should always perform mitzvos b’simcha — joyously. Therefore, since we should be serving Hashem constantly, we need to be in a state of simcha all the time!

Actually, the Maharal writes similarly (Gur Aryeh, B’midbar 20:12). “With emuna and bitachon comes simcha.” It would follow that, since we should believe and trust in Hashem constantly, we should, ideally, always be in a state of simcha.

The Rambam, too, in describing the mitzva to love Hashem, writes that one should love with a very powerful feeling constantly. In Sefer Hamitzvos, the Rambam explains that by contemplating Hashem’s words and deeds one will reach a very great feeling of pleasure.

Ramban (Bereishis, 25:34) relates that the nevi’im would do activities to bring about simcha in order to facilitate their avoda and prophecy. Dovid Hamelech would play music and Yitzchak Avinu asked for meat, because nevuah only dwells upon one who is b’simcha.

The mitzva of bentching after eating entails gratitude. Rav Nachum Malinovitz relates that gratitude for the past should be stronger than our need to request for the future. He tells the story of the child crying for something. The parent grants the child’s wish. This repeats itself several times: the child wants something else, and the parent gives it to him. After a while, though, the parent sees that the child is not going to be happy in this manner. He will always want something else! At this point the parent doesn’t want to grant the child’s requests.

The same applies to us; if we are constantly going from crisis to crisis, Hashem may say that granting our requests accomplishes nothing. We are always going to be unhappy! (2)

The only way to break the cycle is to begin by giving a sincere thanks for the past. Therefore we have the mitzva of ‘smichas geula l’tefila’ — to recount the praise of Hashem before coming to the Shemona Esreh tefila. Every day, we relate our gratitude for leaving the servitude of Mitzrayim — only then do we make our requests. We relate our recognition of the kindnesses He performed for us in the past, so that Hashem will see that He does indeed bring us to happiness.

It’s interesting that the Mizmor L’soda — Psalm 100, recited at the offering of thanksgiving — mentions the joy of serving Hashem, shouts of joy and that Hashem’s faithfulness is everlasting. Recognizing Hashem’s faithfulness and the kindnesses He constantly performs for us should bring us to shouts of joy!
______________________
1. So, too, Rebbenu Bachya in Kad Hakemach (Inyan Hasimcha) writes that simcha is only proper in this world in connection with avodas Hashem. The simcha of mitzva is obligatory from the Torah, and is greater than the mitzva itself, but simcha in worldly matters can be forbidden from the Torah.

2. The Rabbis explain in masechta Brochos that this is human nature: “Tzaros achronos mashkachas es harishonos” — the later problems make one forget that he was saved from the prior ones! Of course, this is not the right attitude — we should always be grateful for past salvation.