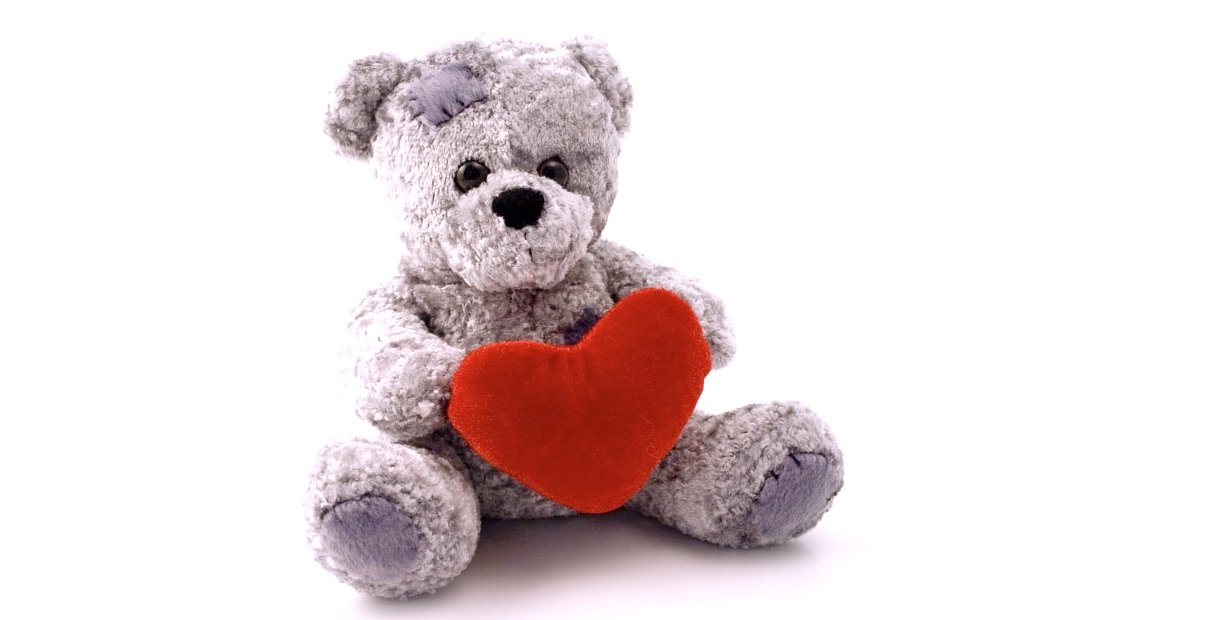 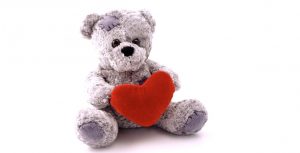 King Shlomo writes in Mishlei (28:14), “Ashrei adam / Praiseworthy is the man who always fears, but he who is stubborn of heart will fall into misfortune.” Rabbeinu Bachya ben Asher z”l (14th century; Spain) writes: King Shlomo is instructing in this verse that a person should have a “soft heart”–i.e., the opposite of stubbornness. One should always fear that his deeds and actions are not up to the standard they should be, and he should introspect regarding where his deeds will lead him.

Rabbeinu Bachya continues: The verse starts with the word “Ashrei,” which is plural. This word never appears in Tanach in the singular form, he writes. The reason is that a person does not deserve to be praised if he has only one good trait, but rather when he combines many good Middot. Thus we read (Tehilim 1:1-1), “Praiseworthy is the man who did not walk in the counsel of the wicked, and did not stand in the path of the sinful, and did not sit in the session of the scorners, but his desire is in the Torah of Hashem . . .” We see that the verse lists many good traits of a person who is called “praiseworthy.” Our verse, too, encompasses several traits in that a person who “always fears” will weigh the advantages and disadvantages of all of his actions, he will refrain from bad actions, and he will do many good things.

Why does the verse refer to such a person as “Adam” rather than “Ish”? Rabbeinu Bachya explains that “Adam” comes from “Adamah” / earth, and refers to a person’s baser, less spiritual nature. Praiseworthy is the man who conquers the Adam aspect of his nature.

The opposite of the praiseworthy person described here is a stubborn person. A stubborn person does not examine his deeds. As described in our Parashah and the preceding ones, Pharaoh was stubborn. His punishment, writes Rabbeinu Bachya, was that, even when he wanted to repent, Hashem did not permit him to, but instead forced him to remain stubborn.

“Hashem said to Moshe, ‘Come to Pharaoh, for I have made his heart and the heart of his servants stubborn [literally: ‘heavy’] so that I can put these signs of Mine in his midst.” (10:1)

R’ Naftali Herz Wesel z”l (Germany; 1725-1805) explains that there were three different reasons why Pharaoh’s resolve needed strengthening: (1) to enable him to disregard the wondrous signs that Moshe performed when he first came to Pharaoh–signs that should have convinced Pharaoh immediately, even before the pain inflicted by the Plagues, that Moshe was sent by the All-Powerful G-d; (2) so Pharaoh would not capitulate as a result of the painful Plagues inflicted on Egypt–pain so great that Pharaoh should have been swayed even if the Plagues had not been wondrous miracles; and (3) so that, after everything that had happened, Pharaoh would not lose his resolve when he heard Moshe warn of even more Plagues to come.

Each of the three words used to describe Pharaoh’s stubbornness corresponds to one of these. When Moshe was first sent to Pharaoh, Hashem gave Moshe a preview of what lay ahead (7:3): “I will harden Pharaoh’s heart and I shall multiply My signs and My wonders in the land of Egypt.” “Hardening” Pharaoh’s heart would enable him to withstand the pain of the Plagues that would afflict Egypt.

When Pharaoh refused to acknowledge the wondrous signs that Moshe performed (for example, turning a stick into a snake, and back again), Hashem told Moshe (7:14), “Pharaoh’s heart is ‘heavy,’ he refuses to send the people.” A heart is heavy when it is full of excuses and rationalizations, anything to avoid admitting the obvious.

R’ Wesel applies these explanations to some of the verses: During the first Plague, Pharaoh’s heart was “strong” (7:22). His resolve did not weaken at all, so he did not even ask Moshe to pray that the blood turn back to water. In contrast, during the second Plague, Pharaoh did ask Moshe to pray. Pharaoh’s resolve had weakened, so the Torah does not describe his heart as “strong.” But, when that Plague, too, was over, Pharaoh rationalized it away; therefore, we read (8:11), “Pharaoh saw that there had been a relief, and kept making his heart stubborn (‘heavy’).” (Ruach Chen 19)

R’ Moshe Shapiro z”l (1935-2017; Rosh Yeshiva in several Israeli yeshivot; best known for his lectures on Jewish Thought) observes: The similarity between the Hebrew words “Chodesh” / “month” and “Chadash” / “new” is a reflection of the Torah’s view of time. Time is not primarily something that passes, but rather an opportunity to build a future, to progress toward a goal. Not coincidentally, the letters of the word “Zman” / “time” form the root of the word “Hazmanah,” whose meanings include “to invite,” “to prepare,” and “to set aside for a specific purpose.” The Torah teaches this lesson in connection with the Exodus because the Exodus was not meant to be an end in itself but rather a preparation for a higher purpose, as Hashem told Moshe at the beginning of his mission (Shmot 3:12), “When you take the people out of Egypt, you (plural) will serve Elokim on this mountain,” i.e., receive the Torah. (Shiurei Rabbeinu: Parashat Ha’chodesh p.412)

R’ Zvi Elimelech Shapira z”l (Chassidic Rebbe, known as the “Bnei Yissaschar”; died 1841) is quoted as saying that whenever the Talmud derives one law from another law, there must be some intrinsic connection between them. What is the connection between Chametz and Notar?

R’ Yaakov Yechizkiyah Gruenwald z”l (Hungarian rabbi; died 1941) explains: Why would someone leave leftovers from a sacrificial offering rather than eat it all within the allotted time? Often, it would be because he lacked Bitachon / trust in G-d and was afraid he would not have food for tomorrow. Chametz alludes to a similar lack of Bitachon. What’s the difference between Chametz and matzah? Matzah does not expand; the way it’s made is the way it remains. Chametz doesn’t share this trait. Chametz rises as if it’s afraid there won’t be enough for tomorrow. Thus, Chametz also alludes to a lack of Bitachon. (Va’yagged Yaakov)

R’ Moshe Feinstein z”l (1895-1986) writes: The question of the “simple son” (“What is this”) appears in the Torah before the question of the “wise son,” because before a person can ask the reasons for the mitzvot, he must know them thoroughly. This will give provide him with a solid foundation for his faith. (Darash Moshe)

Shabbat: A Remembrance of the Exodus

R’ Akiva Eiger z”l answers that this is an example of the rule that one who is theoretically obligated to perform a Mitzvah can exempt another person, even if the former is not obligated at the moment. (Sh.U’t. R’ Akiva Eiger No. 7)

In contrast, R’ Yosef Babad z”l (Poland; died 1875) answers that even the husband has not fulfilled his Kiddush obligation through prayer because an essential aspect of Kiddush is missing from the Ma’ariv Shemoneh Esrei, namely, words that recall Yetziat Mitzrayim / the Exodus. Thus, the husband’s and wife’s obligations are equal, i.e., they both are on a Torah level, so the husband may recite Kiddush for his wife. (Minchat Chinuch, mitzvah 31)

Why is recalling the Exodus part of Kiddush? One answer is that the miracles associated with the Exodus (the Ten Plagues and the splitting of the Yam Suf) attest to Hashem’s being the Creator, just as Shabbat does, because it is intuitively obvious that no one but the Creator of the universe could have wreaked havoc with the laws of nature the way that G-d did in Egypt. Knowing this strengthens our belief in Creation, and thus makes Shabbat more meaningful. (Zemirot Shirin Ve’rachshin p.137, citing Rambam z”l)