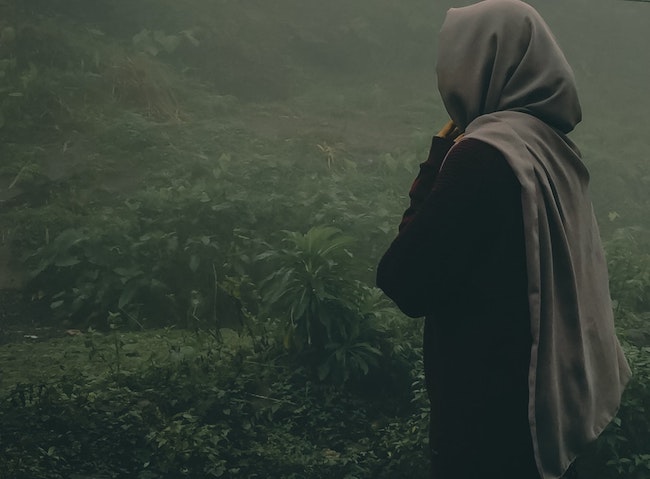 Handing Over the Mantle 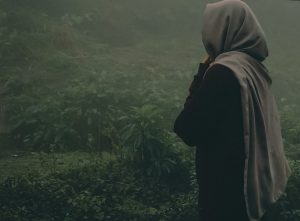 The fate of the generation that left Egypt and came to the Sinai desert is finally sealed in this week’s Torah reading. Even though we already read in last week’s Torah portion about the disaster and eventual demise of that generation because of the slanderous report of the Spies that visited the land of Israel, Moshe somehow was convinced that he himself would escape their fate. He appears to be confident that he will yet lead his beloved people into the promised land of Israel.

However, as we read in the Torah, the Lord informs Moshe that he also will not enter the land of Israel. The Torah does give us a reason for this harsh decree against the greatest of all prophets and leaders. Moshe chose to strike the rock to bring forth water instead of complying with the heavenly order speak to the rock. At first glance, we are certainly troubled by this seemingly asymmetrical form of judgment and punishment. The retribution for this sin seems to be far too harsh, especially when we consider the decades of service, sacrifice and loyalty that Moshe previously exhibited in his relationship with the Almighty.  Simply put, it seems unfair. The punishment does not seem to fit the crime.

This issue has vexed Jewish minds over the ages. It is almost as though the Torah is purposely writing a real cause-and-effect relationship regarding Moshe and the land of Israel. Because of this intuitive feeling of uneasiness about the true nature of this incident, many varied explanations and commentaries have been offered over the ages.

Maimonides described the real crime as being the tendency to become angry, and anger always leads to a ruptured relationship with the Almighty and eternity. Others have pointed out that it was not so much the behavior of Moshe, as it was that this was the appropriate time when Joshua should have taken over the mantle of leadership. Every generation has its leaders, and leaders of previous generations, no matter how great they may have been, are not destined to serve as leaders of later generations.

It is this rule of history and of human nature that governs this situation. The fact that Moshe struck the rock is not the essential reason that some commentators believe that a new generation demanded new leadership to be successful. Another nuance added to this explanation is that the leader of each generation is responsible for what happens to that generation. Therefore, it is obvious that if the generation that Moshe redeemed from Egypt and led through the desert of Sinai was not going to merit entering the land of Israel, then its leader, no matter how great and noble a person he may have been, must share the same fate of the generation that he so faithfully led.