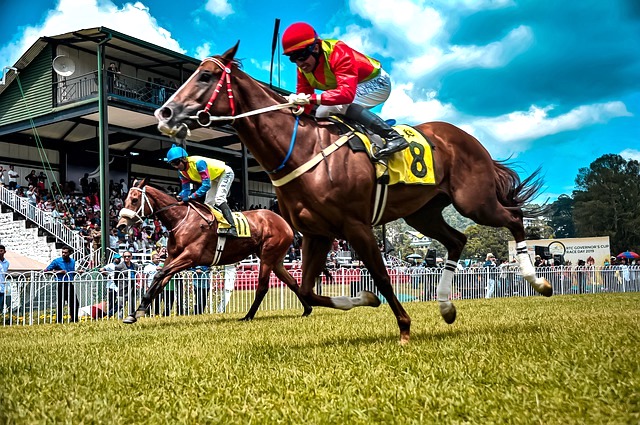 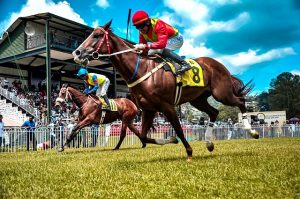 This week’s portion is the first from the book of Devarim, or Deuteronomy. The dictionary definition of Deuteronomy is “fifth book of the Old Testament, derived from the Greek words deuteros (“second”) and nomos (“law”)…it is a repetition of previous laws with an urgent appeal to obey them. Jews use the first word or first significant word of the text of each of the first five books of the Bible, or Pentateuch, as titles. Thus Deuteronomy is known in Hebrew as Devarim (“words”).” The editors at Encarta are most likely not well versed in the writings of Nachmanides (R’ Moshe ben Nachman, 1194-1270, of Gerona, Spain, one of the leading Torah scholars of the Middle Ages; successfully defended Judaism at the dramatic debate in Barcelona in 1263) who wrote that the Book of Devarim is commonly known as the “Mishneh Torah” (literally, the repetition/review or explanation of the Torah), wherein Moshe explains to the generation that is to enter the Land of Israel many of the commandments they will be needing. He does not mention the Priestly Service or the Sacrificial Order; rather he clarifies the commandments that will be performed by the nation time and time again.

The actual legal review does not begin until next week’s portion. This week’s portion briefly reviews the highlights of the wanderings in the wilderness over the past forty years. It starts with one of the lowest points in the brief history of the new nation, the evil report of the spies who scouted the Land (see below). With even greater brevity Moshe reviews numerous other embarrassing historical moments. The Book begins: “These are the words that Moshe spoke to all Israel, on the other side of the Jordan, concerning the wilderness, concerning Arava, opposite the Sea of Reeds (the Red Sea), between Paran and Tofel and Lavan and Hazeroth and Di-zahav.” The translation of the Hebrew “ba-midbar, ba-arava…” could be “within the wilderness, within Arava…”; but it is translated as “concerning the wilderness, concerning Arava…” based on the observation of Rashi and many of his contemporaries who note that the Jewish nation was no longer in the wilderness, they were in the Plains of Moav. Nachmanides further notes that if the purpose of the verse is merely to indicate the Jews’ actual location then it is peculiar that it mentions “more landmarks and boundaries than one who is selling his field.”

Rather, they cite Targum Onkelos (authoritative Aramaic interpretive translation by the Tannaic-era proselyte Onkelos, c.90) who explains that Moshe refers to the misdeeds of the Jewish people at each of these stops in their travels. “The wilderness” is the Wilderness of Sinn, where the Jews first complained about starving in the desert; “Arava” is Arvos Moav (the Plains of Moav) where they were seduced to sin with the Midianite women; “the Sea of Reeds” refers to the moment when the Egyptians were closing in and the Jews lost faith and asked “Are there not sufficient graves for us in Egypt?”; “Paran” is the point of departure of the spies; “Tofel” and “Lavan” (lit. calumny and white) are not references to places, rather to the manna and complaints of the Jews of its inferior quality; “Hazeroth” is the location of Korach’s rebellion; and “Di-zahav” (lit. abundance of gold) refers to the sin of the Golden Calf.

Why is this all here? What is gained by dredging up all the disobediences of the Jewish people? Complicating this is the fact that these people were not guilty of any of these transgressions: all the participants in the seduction at the Plains of Moav died in the plague that followed, and all of the other breaches of faith occurred at the beginning of the wandering almost forty years previous when the generation being addressed were either children or not yet born. Those who sinned all died out over the forty years! Furthermore, why are the transgressions not spelled out? Why are they encoded in the opening words of the chapter?

The Jewish nation was about to enter the Promised Land, which would mean an end to the manna, the removal of the protective Clouds of Glory, and the beginning of a more mundane existence. Maintaining a relationship with G-d would be more of a challenge. Nachmanides explains they knew that every person sins and they feared the immediate reprisal of G-d’s divine justice. Therefore, before Moshe reminds them of the commandments they will be fulfilling on a daily basis he reminds them of G-d’s infinite mercy and how this mercy facilitates our service of Him. Through all of the past misdeeds G-d gave those who failed the test a chance to repent. For the lesser failures they were able to fully restore their relationship with G-d; for the more severe transgressions there had to be a punishment. But none of the lapses lead to a termination of G-d’s relationship with His people. G-d is the infinite giver and wants us to succeed more than we ourselves do. The reminders of their parents ugly past was meant to build them, not break them. Moshe was not seeking to humiliate the Jewish people. Rashi clarifies that this is the reason Moshe spoke in veiled references, so that the people would understand the lesson of the past without being disgraced by it.

Rosh Hashanah is almost two months away, but the “Rosh Hashanah season” begins now, with the approach of Tisha B’Av, the day that both of the Holy Temples in Jerusalem were destroyed, almost 2000 and 2500 years ago. It became a day destined for mourning when the Jewish people mourned all night, 3312 years ago this Saturday night, following the evil report of the spies (see Rashi on Psalms 106:27). It is no coincidence that this Torah portion always precedes Tisha B’Av. The Rabbis orchestrated this to remind us NOW is the time to contemplate our relationship with the Almighty. We are tempted to give up; we have done so much wrong. Moshe speaks to us today and reminds us: G-d’s patience is boundless, He waits for our return, He wants us to succeed.

Let us accept His most generous offer.