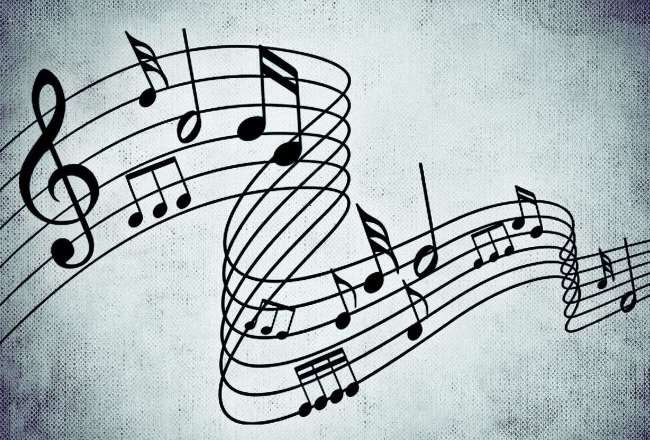 The Shir — Hallel at Purim and Pesach 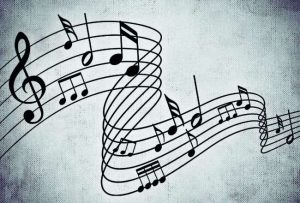 The Gemara in Pesachim (117a) describes Hallel. The Neviim decreed that Hallel be said at Yom Tov and at a time that the Jews are redeemed from Tzaros (troubles). Hallel is only said during the daytime.

We find, however, that Hallel is recited on Seder Night. This is derived from a verse in Yeshaya (30:29). Predicting the miraculous downfall of Sancheriv — the Syrian general — Yeshaya says, “Your song will be similar to that of the sanctified night!” That is, they will sing Hallel at the downfall of Sancheriv, just as they do on Pesach night (Talmud Bavli Pesachim 95b; Talmud Yerushalmi Pesachim 9:3).

In Tractate Megila (14a), the Rabbis discuss the uniqueness of Purim. The reading of the Megila is the only time the Neviim added halachos to the Torah. What was their basis? “If shir is needed for a miracle that brings freedom to the entire people, surely shir must be recited for a life-saving miracle.” The Turei Even understands that the ‘shir’ refers to Hallel. Just as Hallel is recited at Pesach, so some kind of song must be recited at Purim (that is, the Megila). The Gemara asks further: “In that case, we should have to sing Hallel at Purim?” Several reasons are given why Hallel itself is not appropriate to say at Purim. However, Rav Nachman concludes that reading the Megila satisfies the requirement of Hallel as well.

Now, we must remember that Hallel at night was an exception — something unique about Pesach. Nonetheless, the Maharsha says that the logic is compelling: “If shir is needed for a miracle that brings freedom to the entire people, surely shir must be recited for a life-saving miracle.” This should apply to the nighttime recital of Hallel as well, necessitating the reading of the Megila at night (1).

———————————————–
1. This commentary presents many questions. The Har Tzvi (OC 2:130), without mentioning the Maharsha, assumes exactly the opposite: The Gemara was only discussing the standard Hallel of the daytime. (Elsewhere, the Gemara explains why the Megila is read at night, and doesn’t mention Hallel.)

2. For the Halacha, see Shaarei Teshuva (OC 693:3): One could recite the Tehilim of Hallel without a brocha, having in mind that he is merely reading Tehilim; see Minchas Yitzchok 8:64 for further explanation. (Questions of practical halacha should be referred to a Poseik.)