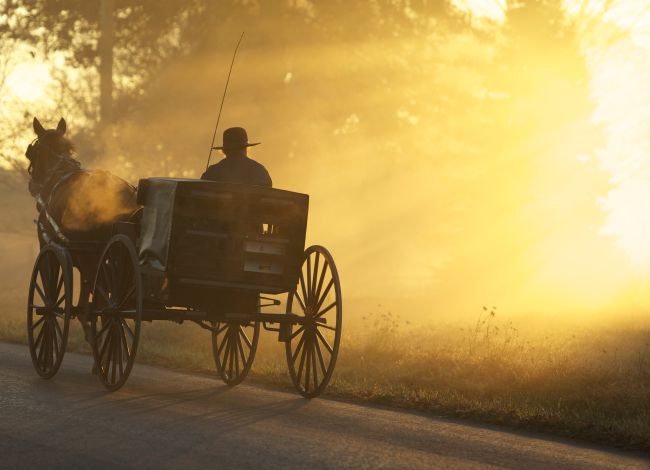 Putting the Cart Before the Horse 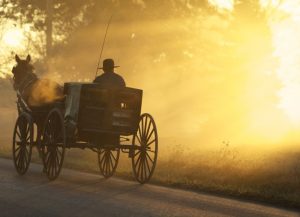 Unable to cajole the gentile prophet Balaam to curse the Children of Israel, the Moavite king Balak follows Balaam s closing advice and induces the maidens of Moav to seduce the men of the Jewish nation, to lead them eventually to idolatry and away from service of G-d and His favor. Israel settled in Shittim and the people began to act promiscuously with the daughters of Moav. They invited the people to the sacrifices of their gods; the people ate and bowed to their gods. Israel became attached to Ba al-Pa or, and the wrath of Hashem flared up against Israel (Bamidbar/Numbers 25:1-3). Ba al-Pa or was a form of idolatry the service of which, Rashi describes, involved exposing oneself and defecating in its presence. Of the many forms of idolatry in the world, why did the Moavites choose this one in particular to draw the Jews further away from G-d following their acts of promiscuity? And how was this vulgar service so effective that within a short period of time “Israel became attached” to it?

The Talmud (Sanhedrin 64a) relates the episode of Savta ben Elis, a Jew who went so far as to utilize the Pa or idols to clean himself following his service. The priests of Pa or proceeded to praise him for serving the idol in such a creative, unprecedented manner. Upon this Rabbi Chaim Shmulevitz (Rosh Yeshiva/Dean of the Mir Yeshiva, who led his students from the ashes of the European Holocaust to the glory of Jerusalem) explains that the very ideology behind this bizarre idolatry was that its worshipers were supposed to denigrate the idol. This was a symbolic gesture that nothing, not even their own god, was deserving of honor. The underlying statement was, We are subservient to no one; we are free to act however we please. This idolatrous philosophy was very easy for the Jews to embrace as they engaged in promiscuous behavior because when someone chooses to negate the rules that would otherwise govern his decisions, the simplest justification is the declaration that the rules are baseless. The Jewish participants only became attached to this form of idolatry and accepted this moral relativism as a valid philosophical approach to life AFTER they had begun to act licentiously.

The maidens of Moav taught us to be true and honest with ourselves. All too often, when we possess philosophical justifications for actions, it is not because we believe in the philosophy that we choose to act; it is because we want license to benefit from the actions – whether the benefit is spiritual, emotional or financial – that we embrace the philosophy. There are so many apparently noble causes in the world around us. But when they run afoul of our traditions and mores, how do we respond: do we mold our actions to the realm of G-d s will, or do we attempt to squeeze G-d into our foregone decisions? Or have we given up even trying to fit Him in to certain precincts of our lives?