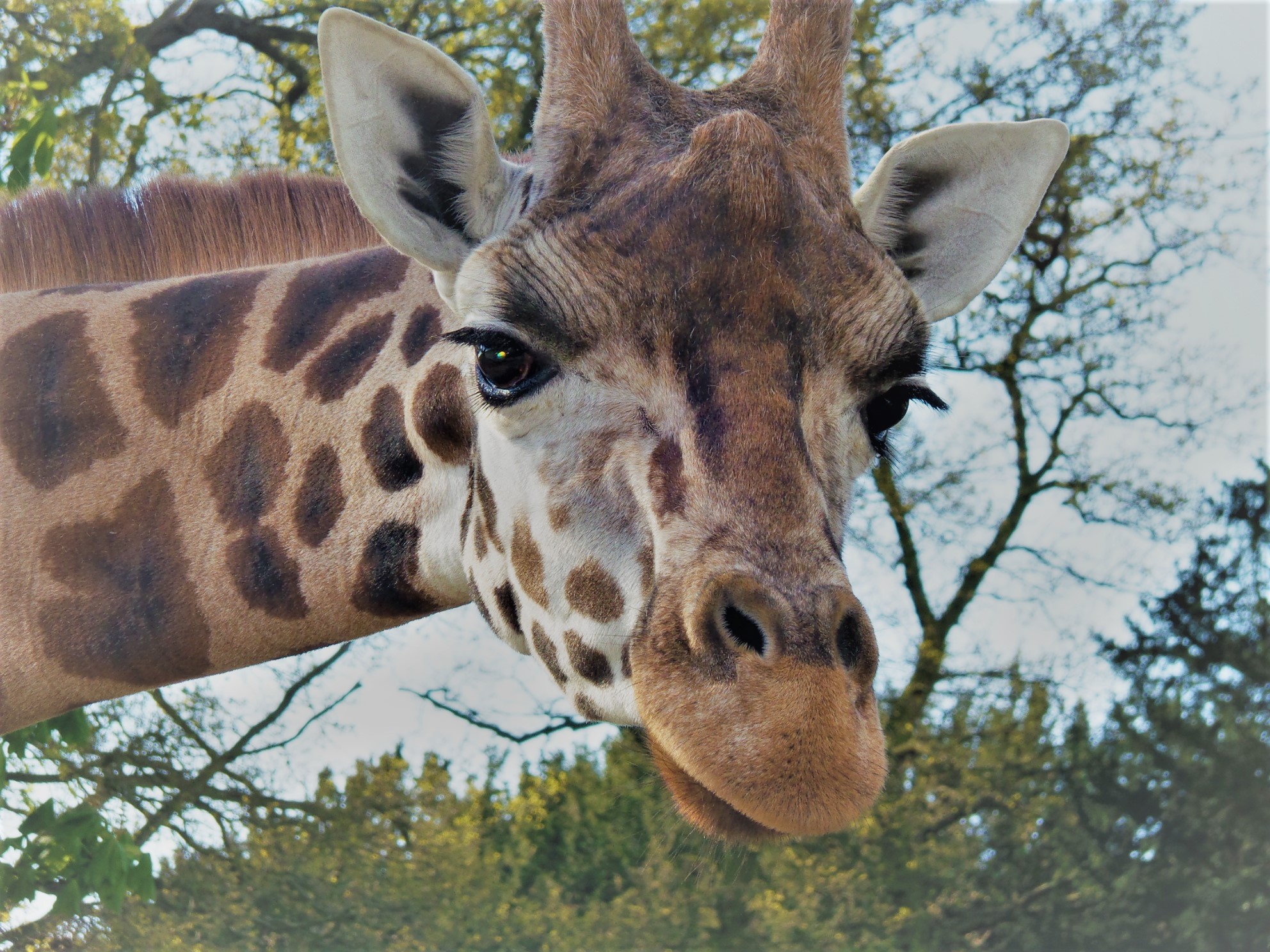 Head and Shoulders Above the Rest 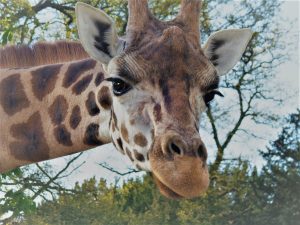 “And these are the ‘mishpatim’ (civil ordinances) that you shall place before them” (Shemos/Exodus 21:1) The miraculous Revelation at Sinai, at which the Jewish nation eternally accepted upon themselves the Divine gift of the Torah, is followed by seventy five verses of tort, judicial and other civil laws. This juxtaposition indicates that the Torah does not view religion as exclusively the dominion of ritual and spirituality. To the contrary, all areas of life are interconnected; holiness derives from Torah consistent business dealings the same as it comes from Torah consistent Sabbath observance. But the lengthy sequence of laws addressing all realms of jurisprudence and personal and property damage concludes with the Kosher law mandating the separation of milk and meat. This law appears to be totally irrelevant to all that preceded it. Why is it here?

Rabbi Samson Raphael Hirsch (1808-1888; Rabbi of Frankfurt-am-Main; great leader of the modern German-Jewish Orthodox community) explains that the “mishpatim”, built on the principles of human rights and brotherly love, cannot rely on legal enforcement. It was to the G-d fearing respect of His law by His people that G-d entrusted the keeping of His dictates of social rights and behaviors. Not mere outward conformity to the law, but loyalty and faithful adhesion to the underlying principles of the law forms the character of Jewish citizens. Thus, G-d appointed as the guardian of His law the only individual who follows the Jew in every precinct of his life, the one who accompanies the Jew into the innermost spheres of his home: the Jew himself.

The law of meat and milk – which forbids not only eating the mixture, but even cooking them together or benefiting from it (using it as animal feed or selling it) – unlike the other restrictions from foods which the Torah tells us will contaminate our fiber once they are ingested, is within the greater realm of G-d’s Law of Species. These laws, such as not plowing with an ox and donkey together or not wearing garments of linen and wool woven or sewn together, remind the Jew that all the activities with which he masters over and uses for his own purposes the elements of the organic world are subject to the rules of the Great Creator of the Laws of Nature, to remind him that the One who created the laws of each species that are ingrained in the core of their very existence has dictated our obedient faith to maintaining these laws.

Nourishment and reproduction mark the lowest form of organic life, the plants. Animals are marked by the addition of locomotion and thought to pursue these needs. But these capabilities are almost exclusively for the service of the “vegetative” needs; the animal’s thoughts and movements are dedicated to fulfilling the needs of food and reproduction. An animal is basically a moving, thinking plant. Milk represents the “vegetative” side of the animal – food and procreation – while meat, the muscles, are the embodiment of the animal’s unique locomotion. The intermixture of meat and milk are the representation of movement and thought controlled by the allure of food and sexual life. Mankind is different. While endowed with the same systems – “vegetable” and animal – man is also given a third system: the understanding and discerning thought, elevated from the thought of the animal by the breath of G-d. By exercising his will, he controls the two realms of his nature; in man, thought and action do not fall under the domination of alimentation and sexual life. This is represented by the stature of man versus animals. An animal, traveling on four legs, finds the powers of thought, movement (by the primary muscle masses of the torso), digestion and procreation all to be on the same physical plane, no one higher than the other. The human on two feet has his head above all, the power in intelligent thought towering above the rest.

Rabbi Hirsch concludes that the human powers of “meat” and “milk” cannot intermix and serve each other, for they are each subordinate to spiritual morality of the discerning Jew. Consumption and absorption by the human of this mixture are the reverse of the true function of the human. Further, they are a derision and mockery of the Law of Species as it applies to people, inasmuch as such a mixture lowers the morally free human creature down to the level of the unfree, instinctive animal. A person cognizant of his role in the world has no business even creating such a mixture or benefiting from such a mixture, no less consuming such a mixture. Thus, the Jew’s awareness of his role and utilization of intelligent thought toward its fulfillment – the lesson of meat and milk – are the epitome of the sacred trust given to us with the “mishpatim”.