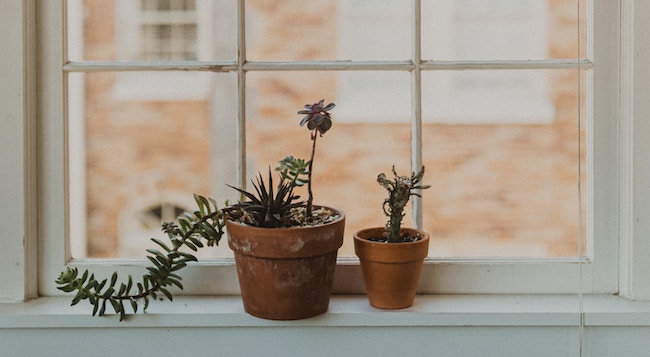 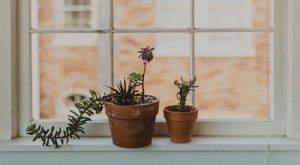 “These are the journeys of the children of Israel, who went forth from the land of Egypt according to their legions, under the hand of Moshe and Aaron.” (Bamidbar/Numbers 33:1) The beginning of the portion details the entire forty-year journey traveled by the nation, from their departure from Egypt until their encampment across the Jordan River, prepared to enter the land of Israel. As the Torah contains no extraneous letters, no less extra words, why was it deemed necessary to recall all these locations, each already explained in detail in the previous sections of the Torah?

Sforno (1) expounds that G-d recorded all the stages of the travel to teach us the devotion of our forebears who followed him in the terrible wilderness. It was that devotion that earned them entry into the land of Israel. The Torah reports numerous weaknesses and faults of the Jewish nation – they denied the benefits they had received, often declaring they would prefer to live in Egypt, they slandered the Promised Land and Moshe, and they provoked quarrels. Now, the Torah describes another side of Israel, revealing the national trust in the Divine, following G-d in the harsh wilderness despite the challenges.

The Talmud (Sanhedrin 110b) records the statement of Rabbi Yochanan that the generation that traveled the wilderness was very highly regarded by G- d, despite the recorded infractions they perpetrated. This generation was chosen to be witnesses of the most wondrous miracles demonstrating the presence of the Master of the Universe – the Ten Plagues, the Splitting of the Sea, the national prophesy of the Revelation at Sinai. But because of this exalted status and greater responsibility they were the recipients of severe chastisement. The period in the wilderness was the paradigm of how our physical life in this physical world is a test in recognizing the Creator: “And you shall remember all the way which Hashem your G-d had led you these forty years in the wilderness, in order to afflict you, to test you…He afflicted you and he caused you to hunger in order to make you know that man does not live by bread alone, but by all that comes from the mouth of Hashem…As a man chastises his son, so G-d chastises you.” (Devarim/Deuteronomy 8:2-5). A superficial reading of the text could yield the erroneous conclusion that this generation was rebellious, unappreciative, and impudent. However, a careful study reveals that they were subjected to challenges and were faulted for even reasonable arguments due to their exalted stature and privileged existence. G-d was training them to be cognizant of His presence, His love and His intervention, not unlike strict measures a parent may use with his child to impart essential lessons.

Rabbi Eliyahu Munk (2) asserts that this lesson applies to every generation. We, the Jews of 2000 years of Diaspora life, have had our travel through “the wilderness”. We have trekked through places and times of great physical and spiritual challenge, filled with our own “fiery serpents and scorpions, arid lands with no water”. And we could not have survived without copious doses of Divine Mercy. The “great civilizations” of history – the Greeks, Persians, Babylonians, and Romans – all exist today as only an archaeological relic. The Jewish people, while our numbers may be small, thrive and flourish to this day. We have experienced various vicissitudes both in our physical and spiritual condition, but as a nation we are still vivacious in following the Creator. As did our ancestors, we have crossed the wilderness, the continents and the centuries, by following our devotion to the Divine.

(1) 1470-1550; classic Biblical commentary of Rabbi Ovadiah Sforno of Rome and Bologna, Italy
(2) a student in pre-War Germany in the Samson Raphael Hirsch Realschule and the Yeshiva of Rabbi Yosef Breuer, he continued his education in Gateshead, England; after a thirty year career in Jewish education in Toronto, he moved to Jerusalem in 1978, where he has translated many medieval Torah and Bible commentaries