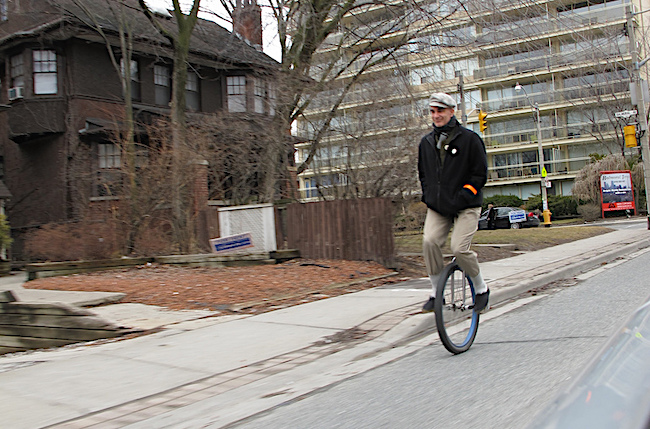 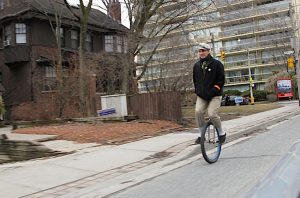 “No longer will it be said that your name is Yaakov/Jacob, but Yisrael/Israel, for you have striven with the Divine and with man and have overcome.”(Beraishis/Genesis 32:29) Yaakov is described as one who has excelled in his service of G-d, both in relation to his personal relationship with the Divine and with his interpersonal behavior. Thus, Yaakov warranted earning the additional name “Yisrael” that became the collective name for the Jewish nation. From this point on, both the names Yaakov and Yisrael are used in the narrative of the Torah.

The Talmud (Brachos 13a) questions this episode versus the renaming of Avraham (Abraham) in which his old name “Avram” is no longer used in the Torah after the renaming. Further, is there any system or logic explaining why the Torah in some places uses the name Yaakov and in others Yisrael?

Rabbeinu Bachya (1) explains the Torah uses the name Yaakov for matters pertaining to the physical while Yisrael appears for matters reflecting the spiritual role of the patriarch. Kli Yakar (2), expounds on this principle, inferring that although Yisrael is the main name as it refers to the spiritual activities of the patriarch in the Torah, “Yaakov” was not totally dismissed by G-d as the physical activities of Yaakov’s life were also considered important and worthy of attention. Netziv (3) further elaborates that the name Yaakov is used during occurrences when our forefather was going in the natural manner of the world. The name Yaakov is derived from the Hebrew word for “heel”, derived from the fact that Yaakov was pulled out of his mother’s womb while actively holding onto his twin brother’s heel. This symbolizes the fact that as human beings most of us have to make valid attempts and utilize opportunities to achieve goals in the physical world. The name Yisrael refers to the patriarch while enjoying supernatural assistance. In every generation there will be those who are recipients of miracles due to their righteousness. Thus, Netziv proposes that not only do these two names refer to the life of Yaakov on a microcosmic level, they also allude to the entire nation of Israel on a macrocosmic level.

Judaism embraces the ideal of utilizing the physical world in an appropriate manner. The majority of our commandments require us to utilize physical stimuli to stimulate and engender spiritual ideals, from the tefillin (phylacteries) and tallis (prayer shawl) utilized in prayer, to the lavish dinners that complement the Shabbos and holiday experience. Rabbi Chaim Friedlander explains that the physical world provides man with the test of actively exerting ourselves to earn a livelihood and live a physical existence while simultaneously attributing our success to our G-d and channeling these physical experience to achievement of our spiritual life goals. This proves extremely difficult because we habitually relate to the physical world exclusively on the physical plane, when, in truth, it allows us to express and concretize our otherwise dormant inner spiritual potential through doing acts which reflect the will of G-d. It is our mission to synthesize the Yaakov and Yisrael within us all and to gain the correct proportions of each.