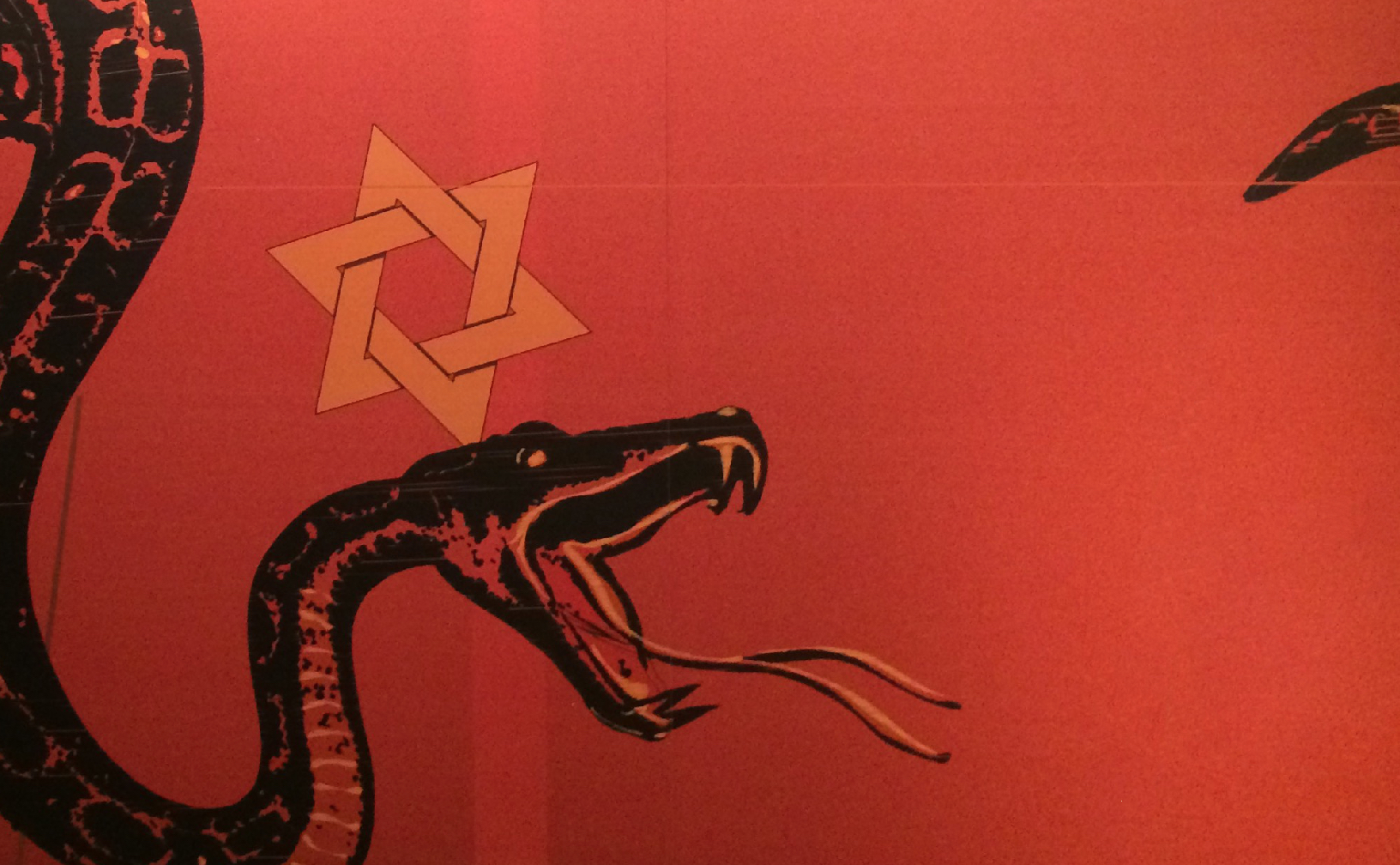 Protocols of the Elders of Anti-Zion 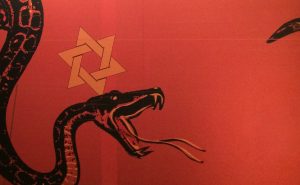 How can I curse, what G-d has not cursed?…For from its origins I see it, rock-like. From high places I see it.[2]

Three blessings constitute the bulk of Man’s wants and desires, the lion’s share of petitionary prayer: children, long life, and ample sustenance. Each of the avos achieved one of those blessings in its fullness. Yaakov was the beginning of the berachah of children, in building a large family, all of whom were loyal to his principles. Yitzchok achieved longevity in its completion, living longer than the others. Avraham was the beginning of the blessing of material success and wealth. That is the point of our pesukim, as Rashi relates from the Tanchuma: The origins of blessings of the people are rock-like. They are well-established and strong, resting on what was given as the nation’s foundation by the avos and imahos.

History bears this out. We have endured the different strategies of our enemies who wished to snuff us out. In the Middle Ages, they tried the direct approach. They attempted to bleed us to death. There were times when simply bearing a Jewish identity meant constant, unending risk to life and limb. Jews of all age groups were routinely asked to give up their lives for kiddush Hashem. This simple, direct method of extermination failed to achieve its goal. It took the lives of many, but it did not wipe us out. Hashem did not allow it to. The berachah of life had already been fixed into the Jewish collective through Yitzchok. Like our experience in Egypt, the more they persecuted us, the more we rebounded with increased numbers.

At some point, they changed tactics. They realized (perhaps only subconsciously) that the children were the key to Jewish survival. As long as Jewish children were reared from infancy with strong belief in and loyalty to Torah, the nation’s future would be assured. As Chazal say in Medrash Eichah, when our enemies consulted their finest thinkers about overcoming us, they were told, “Go to their shuls and batei-medrash. If you hear there the chatter of small children, you will not prevail over them.”

They found ways to encourage parents to wean their children away from Torah study. The Zohar[3] offers a strange comment to the verse at the beginning of Shemos, “They embittered their lives with hard work, with chomer/mortar and with leveinim/bricks.”[4] The Zohar explains, “Hard work – this is Talmud. Chomer – this means kal v’chomer. Leveinim – this is clarifying/libun halachah. What this means is that they turned to the Jews and said, “This is what you are raising children for? Arduous mental activity with absolutely no practical value, and a dead-end as far as making a living? This Jewish learning of yours is like the difficult, unrewarding labor of making bricks and mortar. You have to cut down on its absolute hold over the young, and join us in the real world.”

Here, too, they failed. While many did buy into that message – and many continue to do so – the berachah of children, vouchsafed from Yaakov, outlasted the designs of our enemies.

The next strategy was to apply a chokehold to Jewish livelihood. They forced Jews into abject poverty, cutting off almost all ways of people providing the most basic needs for their families. Their hope was that in time, Jews subjected to this pressure would simply disappear.

This policy was enforced for some time, and dealt a heavy blow of pain to us. But the goal was never achieved. A berachah of sustenance had already been vouchsafed to Avrohom. The nations could impose their will for a while – even a long while – but they could not succeed.

And this was the rock-like foundation of Jewish survival that Bilaam saw in the high-places, the origins of our relationship with HKBH through the lives of the avos.