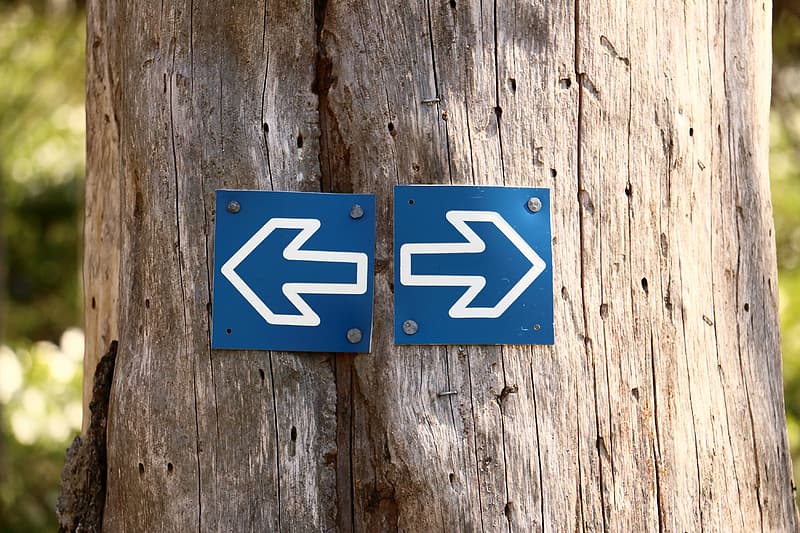 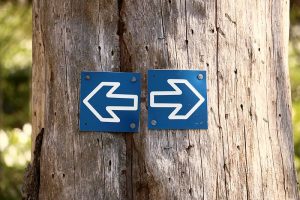 Moshe spoke to Hashem, saying, “May Hashem appoint a man over the assembly who shall go out before them and come in before them…Let the assembly of Hashem not be like sheep that have no shepherd.”[2]

Rashi observes that Moshe here displayed amazing altruism. He had just been given the devastating news that he would not be allowed to enter the Land, but would die outside of it. His reaction? He worried not about himself, but about his precious people who would be left without a leader.

This is certainly impressive – but Rashi seems to immediately turn around and ruin it. He tells us that Moshe, pondering Hashem’s ruling that Tzelafchad’s portion would be vouchsafed to his daughters, said to Hashem, “The time has come for my sons to inherit my greatness!” Which was it? Was he magnanimously concerned for his flock, or was he looking out for his own interests?

When Rabban Gamliel was deposed, the Chachamim were in a quandary regarding who should become the next Nasi.[3] R. Akiva was proposed, and eliminated from consideration. They feared that if Rabban Gamliel took the news harshly, he might in his anguish ask for Divine retribution against the successor who was causing his pain. R. Akiva in particular was ill-suited for such a contingency. The other candidates had ample zechus avos to protect them; R. Akiva, who descended from converts, did not.

Moshe had the same fear. He knew that Yehoshua was the most qualified replacement for himself. But he worried about the reaction of his sons, who were not as appropriate. He worried that they would be passed over, and the job would be given to Yehoshua. They, however, might feel slighted, and their grief might cause the demise of Yehoshua before he was able to bring them into the Land. Yehoshua could not lay claim to zechus avos to shield him; whatever he had, paled in comparison to the sons of Moshe himself. The people would then be like sheep without a shepherd! Better to appoint his own sons, and not leave the people without a leader! Hashem told him that the merit of Yehoshua’s role as loyal disciple of Moshe was at least as powerful as yichus though blood relationship. Moshe had nothing to worry about Yehoshua being able to stand up to any malign tefillos against him.

Moshe’s strategy created other difficulties. We are told that when Tzelafchad’s daughters posed their question to him, “Moshe brought their claim before Hashem.” Rashi explains that he forgot the halachah, and therefore had to beseech Hashem for the correct psak.

Were it not for the words of our earlier authorities, we could explain that Moshe did not forget anything. He had good reason to defer the question to a direct inquiry of Hashem. The question of Tzelafchad’s daughters bothered him. He knew exactly what to answer. But the questioned got him thinking about the need to have his sons assume the mantle of leadership after his death. If he immediately paskened in favor of the inheritance of the women, he reasoned, his critics would have a field day. They would claim that he bent the law in favor of strong inheritance rights of children, because he wanted the same standard to be applied to his own sons! Therefore, although he had no question about the halacha, he recused himself, and sent the matter to a Higher Court – to a direct inquiry of Hashem!