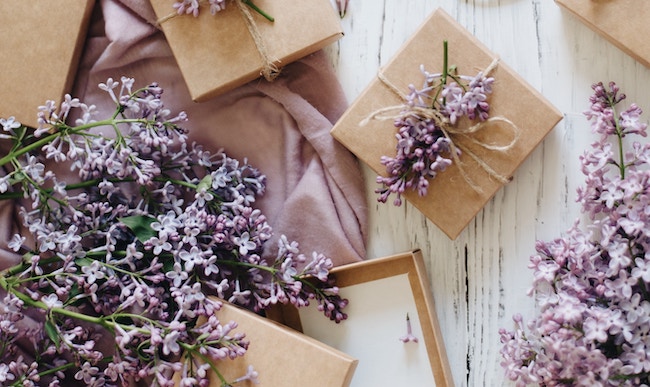 It’s All in the Delivery 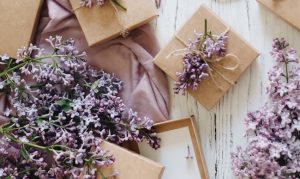 The massive tractate is famous for the range and complexity of its subject matter, and the long psalm explores the full gamut of a Jew’s relationship with his Creator. But what constitutes the bulk of this week’s protracted Torah portion?

It is an elaborate description of the offering brought by each of the twelve tribal princes at the dedication ceremony of the Mishkan. All the offerings were identical, yet the Torah describes each offering in the same precise, meticulous, apparently repetitive detail – twelve times! How utterly amazing! Surely, it would have sufficed to describe the offering once and point out that this selfsame offering was brought by each and every tribal prince. What’s more, each letter in the Torah is so carefully measured that even a single seemingly superfluous one is considered a clear sign of a hidden message. Surely, therefore, there must be some transcendent message in this cascade of seemingly superfluous letters!

Furthermore, we find that Midrash compares the offerings of the tribal princes to the songs of joy sung by the Jewish people at the parting of the Sea of Reeds. What exactly is the parallel between the two?

The commentators explain that the offerings of the tribal princes were only identical to each other in their external appearance. But the essential element of each man’s gift was not in the physical composition of the offering but in the emotions, sentiments and expressions of devotion it represented. In this respect, all the offerings were as different from each other as the men were different from each other, and each offering was the particular expression of each individual’s state of mind and heart.

But the question remains: If each man’s offering carried a different message, why didn’t they bring different offerings?

This is the very crux of the Torah’s message in this week’s portion. It is not necessary to find varieties of external forms to satisfy the varieties of internal expressions. The Torah identifies the perfect physical form, and through it, a limitless variety of expression can be channeled. At the splitting of the sea, six hundred thousand people sang the exact same song. Undoubtedly, each individual had his own nuances and personal angles on that song, yet the exact same song could serve as the conduit for the exultant expressions of six hundred thousand different hearts bursting with joy. The offerings of the tribal princes also followed this pattern. The Torah identified the perfect physical form of the offering, and each man’s innermost thoughts and feelings were able to find expression through it.

How critical is this concept to our understanding of Judaism? Clearly, it is extremely critical if the Torah saw fit to repeat the offerings of the tribal princes twelve times to hammer home this message.

In our own lives, we are confronted by this paradox all the time. The prayers are exactly formulated, the times and modes of mitzvah performance are strictly delineated by Halachah. Tinkering, modifying and improvising are sometimes tempting options for frustrated people, but they are strictly forbidden. Where then is the room for individual expression and creativity, for the development of a personal relationship with the Creator?

It is there between the lines. We must learn from the example of the Jewish people who witnessed the splitting of the sea and the tribal princes who brought their offerings for the dedication of the Mishkan. They were able to take the divinely ordained formulae and find with them endless potential for personal nuance and creativity. Similarly, when the Torah or the Sages present us with the ideal forms of observance, we can give free rein to our creativity by focusing on the inner feelings of connection they are designed to engender rather than on the external physical forms themselves. Rich motherlodes of spirituality await us there. They need only to be mined. Text Copyright © 2007 by Rabbi Naftali Reich and Torah.org.