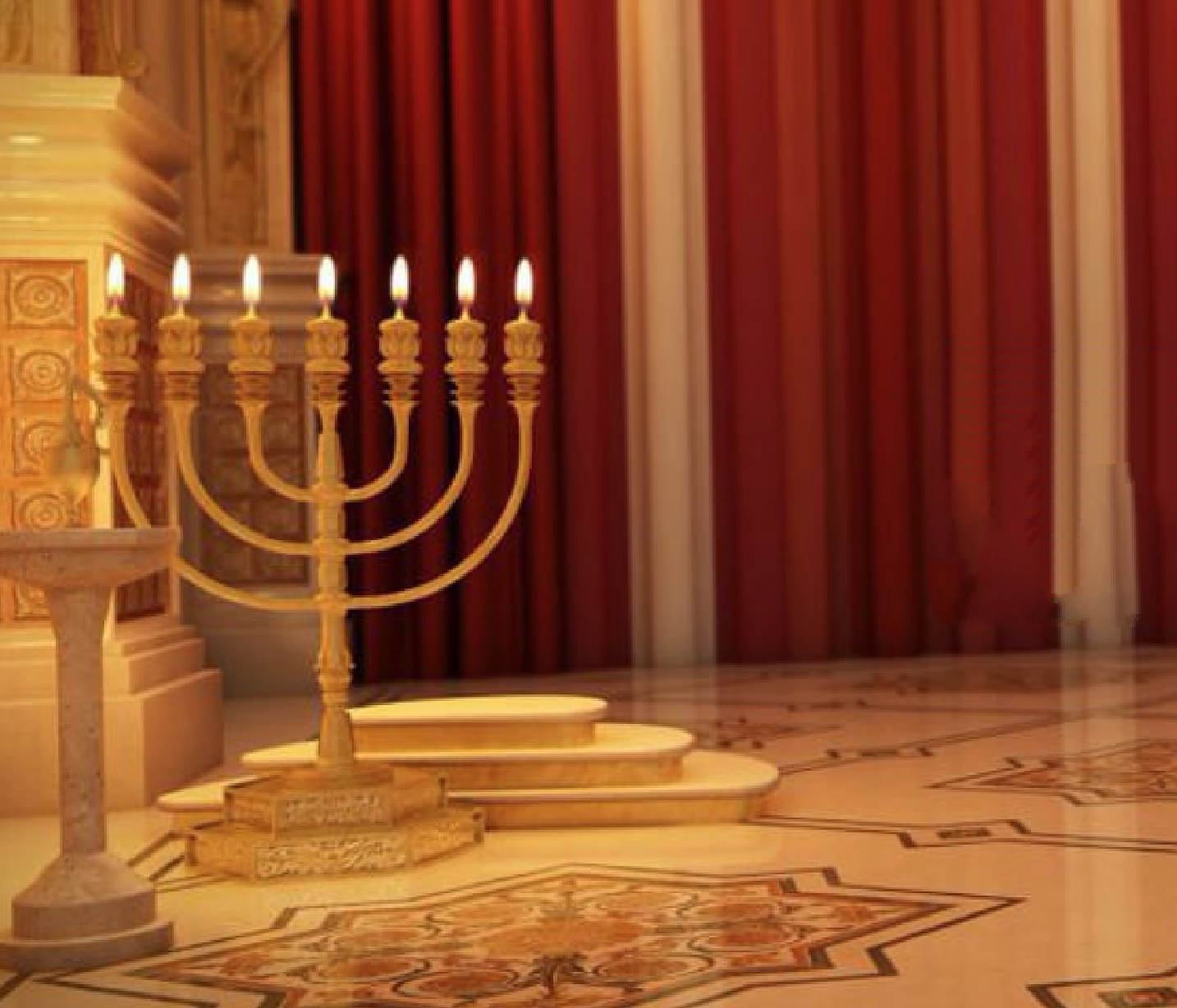 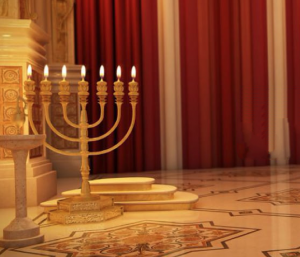 What is the point of asking someone to do the impossible? What is to be gained by having a person make the attempt and fail? In bringing up our children, we are always careful to demand of them only what they can realistically accomplish. Otherwise, we would be setting them up for failure. Yet in this week’s parashah, we find that Hashem does exactly the opposite.

“And you shall make a menorah of pure gold, hammered,” Hashem told Moses, “the menorah will be made.” The Midrash observes that at first Moses was commanded “to make a menorah,” but much as he tried, he was unable to produce it according to the Torah’s specifications. Finally, Hashem told him to throw the gold into the fire and “the menorah will be made” by itself – miraculously.

We can safely assume that Moses, the greatest man who ever lived, made the most valiant attempt to fulfill the commandment of making a menorah, that he exerted himself to the full extent of his considerable talents and abilities. And yet he failed. Surely, then, it was not humanly possible to create such a menorah by any means short of a miracle. If so, why did Hashem command Moses to produce a menorah when He knew failure was guaranteed? Why didn’t Hashem produce the menorah miraculously right from the beginning?

A similar question arises earlier in the parashah, where we find an interesting paradox. The Torah commands that the Holy Ark be carried by long wooden rods inserted through golden rings in its sides, and that these rods never be removed; other Tabernacle furnishings were also carried by similar means, but there is no prohibition against removing the rods. Why was it so important that the rods of the Holy Ark never be removed? After all, our Sages tell us that the Holy Ark traveled under its own power and actually carried its bearers with it. The act of carrying was only an illusion. In real terms, however, the bearers of the Holy Ark contributed nothing to its transportation, and yet, here in particular, special emphasis is placed on keeping the rods of the bearers in place. Why is this so?

The commentators explain that a profound lesson is being taught here. Every person in the world is obligated to accomplish as much good as he possibly can. He is obligated to provide for his family, help those less fortunate than himself, support institutions of Torah and charity. This is called hishtadlus. Although a person knows that in the final analysis Hashem controls the world and everything that happens in it, he should not say, “Why should I bother when it is all up to Hashem anyway?” Hashem wants all people to exert themselves to the full extent of their abilities, as if it were all up to them. Then – and only then – does Hashem reward their efforts.

True, the Holy Ark carried itself, and it is for this very reason that the rods must never be removed. Don’t delude yourself, says the Torah, into thinking you don’t need to lift up the rods because it won’t make a difference anyway. The omnipresent rods are there to remind you that you are always obligated to do your utmost – no matter what.

For this same reason, Hashem commanded Moses to make the menorah, even though He knew it was impossible. Again we are being taught the same lesson. A person is required to try to the best of his ability, regardless of whether he can assume that his efforts will be crowned with success. Moses was rewarded for all his exertions in the attempt to make the menorah, even though in the end it took a miracle to produce it.

In our own lives, we too are sometimes overwhelmed by the daunting tasks that face us, whether in our private lives, the workplace or our obligations to the community. We sometimes cannot see how we will ever achieve success, and therefore, we become discouraged and lose heart. Let us draw on the lessons of the golden menorah and the Holy Ark. Let us reflect on the deeper truths of existence, that success and failure are never in our own power, that all we can do is try. And let us pray to Hashem that He look kindly upon our sincere efforts and bless them with success – even if it takes a miracle. Text Copyright © 2007 by Rabbi Naftali Reich and Torah.org.