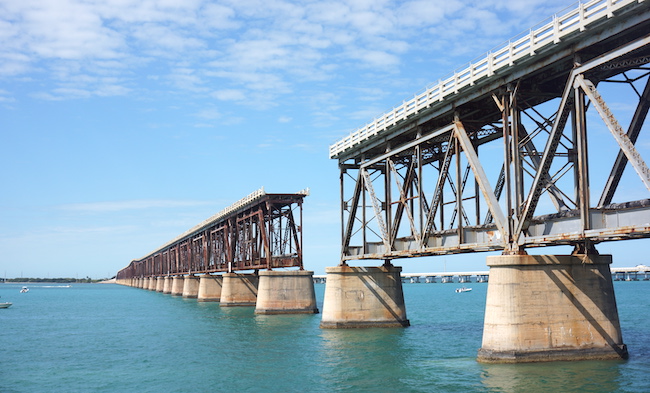 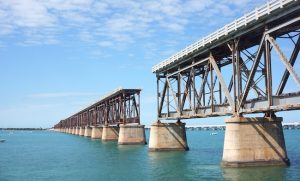 The news came from a most unlikely source. Og, a feared giant, came to Avraham (Abraham) and informed him that his orphaned nephew Lot, was captured in a war. Avraham felt compelled to do something. Lot’s father, Haran, was Avraham’s younger brother. After Avraham was miraculosly saved from death by incineration, Haran, also trying to emulate Avraham’s monotheistic beliefs, was thrown into a burning furnace.

But, miracles don’t happen for everyone and Haran was burnt alive.

Now Avraham, the man of peace, was thrust into war. He joined five kings, including the King of S’dom, and battled four of the most powerful kingdoms on Earth. Yet he emerged victorious. He propelled the five kings to a victory that was unprecedented in history. And Lot was returned to his family, unharmed.

The kings were grateful. They offered Avraham the spoils of war that were rightfully his. Avraham declined their magnanimity. “I lift my hand to Hashem if so much as a thread to a shoestrap,” replied Avram as he refused to take any personal compensation from the spoils. Genesis (14:22)

The question is why Abraham, when anguished by Pharaoh in Egypt or Avimelech in Grar, had taken gifts as part of a greater compensation for his humiliation. Why defer now? What was different about this war that removed Avram from desiring any rightful financial gain?

Rabbi Paysach Krohn in his wonderful work Around the Magid’s Table tells a beautiful story.

One Shabbos afternoon when young Yitzchak Eisenbach was in Jerusalem, he spotted a very valuable gold coin shining in the distance. The value of the coin was enough to support his entire family for 2 weeks! But it was Shabbos and young Yitzele knew that the coin was muktzeh, prohibited to be picked up and taken on the Shabbos.

He decided to put his foot on top of the coin and guard the coin until sunset — a good number of hours — but worth every moment of the the wait.

An Arab boy saw Yitzchak with his foot strangely and obviously strategically placed, and decided to investigate further.

“Nothing,” replied Yitzchak as he shifted his body to hide the fact that he was guarding a golden treasure.

It was too late. The Arab boy pushed him, saw the prize, quickly grabbed it and ran away. All Yitzchak could do was watch in horror as his attacker melted into the Arab market place.

Dejected, Yitzchak sulked to the nearby Tzcernobel Bais Medrash (synagogue) where he sat in a corner. Normally, Yitzchak would help prepare the final Shabbos meal, but today he sat — dejected and depressed — until the Sabbath was over. The Rebbe inquired about young Yitzchok’s sullen mood and was told the story.

Immediately after Shabbos the Tzcernobel Rebbe (1840-1936) summoned Yitzchak into his private study. In his hand he held a gold coin, exactly the same size as the one Yitzchak had almost secured earlier that day.

“I am very proud of you,” said the Rebbe. You did not desecrate the Shabbos even for a tremendous monetary gain. In fact,” he continued, “I am so proud of you that I am willing to give you this same coin.” The Rebbe halted. “On one condition. I want you to give me the reward for the mitzvah you did.”

The boy looked at the Rebbe in utter disbelief. “You want to trade the coin for the Mitzvah?”

“If that’s the case, keep the coin. I’ll keep the mitzvah.”

The Rebbe leaned over and kissed the child.

Avraham underwent tremendous sacrifice to fight the battle which had basically nothing to do with him. But he did it for one reason. The mitzvah of redeeming his own blood. He refused any compensation that would put any monetary value to the mitzvah. Any reward, albeit a strap or thread, would attach a mundane value to an inestimable act.

Pharaoh and Avimelech compensated Avraham for damages. For that he was willing to accept gifts. But for a priceless Mitzvah — never. Certain actions we do are beyond physical evaluation. By keeping them in the spheres of the unearthly, they remain like the heavens themselves — eternal.

Dedicated by Dr. and Mrs. Seth Paul
in honor of the birth of their daughter Alexandra Lena

Drasha is the e-mail edition of FaxHomily, a weekly torah facsimile on the weekly portion