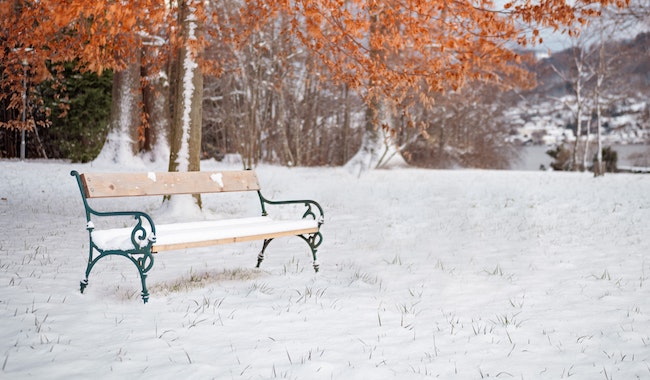 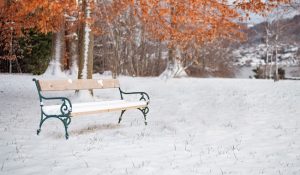 If ever there was anyone caught between a rock and a hard place it was the Jewish people on the shores of the Sea of Reeds. With their backs to the churning waters, they watched in wide-eyed horror as thousands of Egyptian chariots thundered towards them, murderous steel blades flashing in the sun. Desperately, the people plunged into the depths of the sea, and wonder of wonders, Hashem parted the waters and led them through to safety.

At this transcendent moment, their hearts filled with joy and gratitude, they burst into a thrilling song of praise which the Torah records verbatim. In one of the most passionate lines, they cry out, “Who is like You among the lords, O Hashem?” The Sages perceive a deeper dimension in this declaration. The Torah uses the Hebrew word eilim for lords, and the Sages detect in this an allusion to the Hebrew word ilmim, silent ones. Accordingly, the Jewish people were also saying, “Who is like You among the silent ones, O Hashem?” This, the Sages explain, was a prophetic reference to the destruction of the Second Temple and the devastation of Jerusalem by the evil Roman general Titus, who desecrated the sanctuary and spilled rivers of innocent Jewish blood while Hashem remained silent.

The question immediately arises: Why choose the occasion of the splitting of the sea to mention Hashem’s silence during the holocaust that destroyed Jerusalem?

We all know that when we go through periods of anguish we are inclined to feel alienation and anger towards Hashem – even if we ordinarily strive for high levels of faith and observance. Enough is enough, we scream silently. How can You let us suffer so much pain? And this feeling of abandonment, irrational as it is, just makes the suffering that much worse. Wouldn’t our suffering be more bearable if we could see Hashem watching over us throughout our ordeal, if we realized that, even in His silence, Hashem does not abandon a single person to random fate.

At the Sea of Reeds, this realization struck the Jewish people with great clarity. For so many years they had suffered the cruel agony of Egyptian shackles, their backs bent in backbreaking labor, their hearts and spirits shriveled inside their tortured bodies. It seemed as if the Creator had forgotten them. But now, in the most stunning miraculous display, He had split the sea to lead them to safety. Suddenly, they realized He had been watching over them all along, that His love for them stretched back hundreds of years to the Patriarchs. The pain and suffering had been an indispensable feature of the “iron crucible” of Egypt in which the Jewish people were molded and formed. From the perspective of hindsight, their suffering was not random, and the silence was very eloquent indeed.

As this important revelation sunk into the Jewish consciousness beside the sea, they realized how important it was to remember it for all future trials and travails. There would undoubtedly be other times of divine silence in the face of Jewish suffering and misfortune. But if the Jewish people would have the wisdom to perceive the benevolent presence of the silent Creator they would be able to accept their lot with courage and hope, and their suffering would be mitigated. Even during times of such profound darkness as the destruction of Jerusalem by the evil Titus, they would not fall victim to despair.

A young boy was wheeled into the operating room for a serious procedure. He was frightened but all alone. He yearned for the comforting hand of his father, but his father had been barred from the sterile operating room.

I want my father, the boy thought desperately. I want him here. But his father did not come, and the boy was terribly upset and resentful. How could his father abandon him at this time, the most trying of his entire life?

The operation was successful, and the boy was returned to his room. There stood his father, tears streaming down his face. He hugged and kissed his son with a greater outpouring of love than ever before. “My son, my precious son,” he said. “How sad that you had to be in that operating room all by yourself, but I was in constant touch with the doctors. You did not leave my thoughts, not even for a moment.”

In our own lives, all of us go through difficult periods at one time or another. Grief and suffering are part of the very fabric of life. But the way we deal with them is up to us. If we recognize that our warm and loving Father in Heaven pays meticulous attention to every minute detail of our lives, that He is with us constantly even in our darkest moments, we can find peace and serenity that are not vulnerable to the vicissitudes of life. Text Copyright © 2009 by Rabbi Naftali Reich and Torah.org.