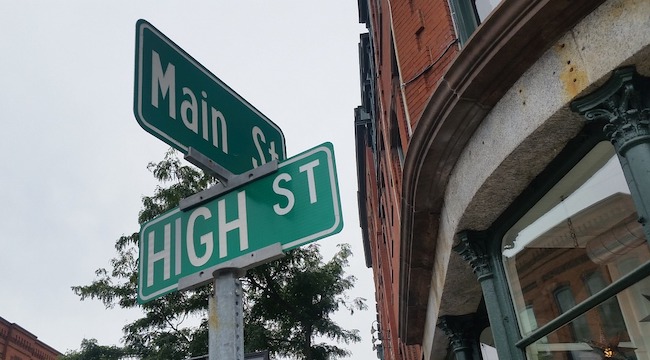 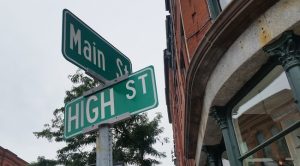 The money didn’t come out of the priests’ own pockets. It came from the well-filled coffers of the Temple. Every year, money poured from all the Jewish people to a special fund which provided for the daily sacrifices. There really was no reason to skimp.

And yet, I this week’s Torah portion we read that Hashem told Moses to “command Aaron and his sons” regarding the daily olah sacrifice. Why did the priests have to be “commanded”? Why wasn’t it enough for them to be “told,” as was usually the case? Our Sages tell us that Hashem was forewarning the priest not to cut corners in order to reduce the considerable expense of bringing an animal every morning and every afternoon.

But why was this necessary? Why would the priests even consider such a thing? After all, there was no cost to them personally, and there was plenty of public money for the sacrifices.

Let us consider for a moment the nature of the sacrificial service. There were actually two aspects to it. First, the detailed physical process of the sacrifice. Second and even more important, the thoughts, feelings and commitments that the sacrifice represented; without the idea behind it, the sacrifice was meaningless.

Unlike most of the sacrifices, which were partially burnt on the altar and partially eaten, the olah sacrifice was kalil, completely incinerated. Therefore, the commentators explain, there was a real possibility that the priest would focus on the intent and not attribute enough importance to the physical act itself. Since the sacrifice was all being given to Hashem, they might reason, what difference would it make if fewer funds were expended on the sacrifices? All that mattered was the intent.

Not so, the Torah warned. It was not the place of the priests to make such judgments. If the Torah commanded that two animals be brought daily, the commandment was to be obeyed without question.

An elderly king appointed a new chamberlain to oversee his palace affairs.

“Your first major responsibility in your new post,” said the king, “will be to arrange the parade in honor of my birthday next week. Find out how it is done every year. The information is in the palace records.”

The following week, on the king’s birthday, there was no parade. Instead, the chamberlain brought together the greatest poets in the land in a gala public ceremony, and each of the poets read an exquisite poem composed for the occasion. The king was pleased.

The next day, the king summoned the chamberlain and removed him from office for failing to stage the customary parade.

“But, sire,” the chamberlain protested, “I only tried to please you, and if I am not mistaken, you really did seem pleased.”

“The poems were very beautiful,” said the king, “but it is not for you to substitute poems for the customary observance. You are not a chamberlain for me.”

In our own lives, it is easy to take a somewhat cavalier attitude towards the rituals and observances of the Torah by rationalizing that it is the heart that counts. The heart indeed counts a great deal, but actions speak more loudly than words. As servants of the Almighty, we should leave it to Him to decide what form those actions should take. With our own limited scope, we cannot possibly know the extent to which a particular ritual or observance described in the Torah may stimulate our inner feelings and touch our very souls. We all understand that the Almighty needs nothing from us. Therefore, if the Torah calls for a certain action, we can rest assured that it is for our own benefit and that in the end it is we ourselves who will be immeasurably enriched. Text Copyright © 2011 by Rabbi Naftali Reich and Torah.org.