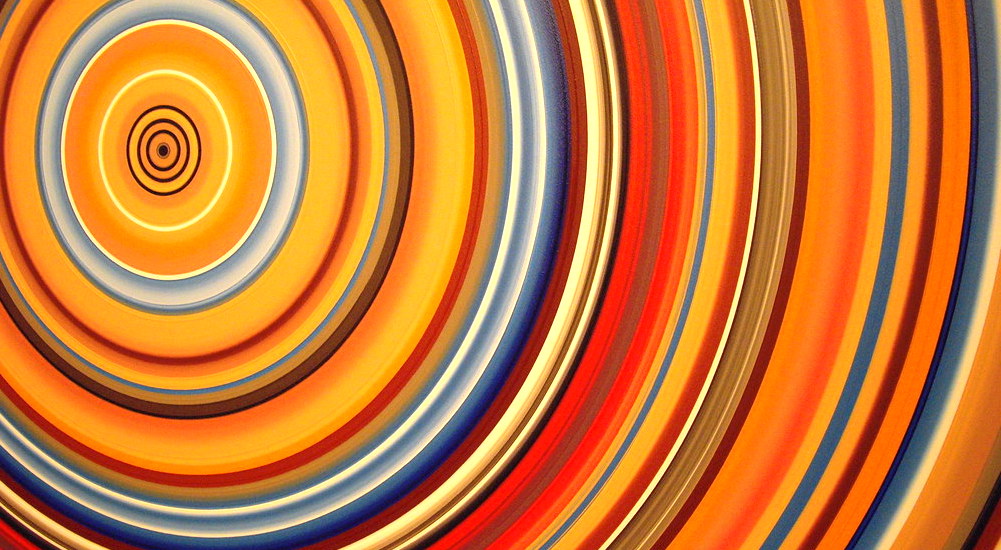 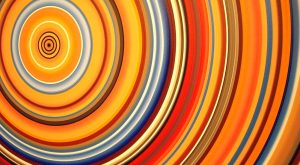 As we begin this Shabbos to start reading the Torah afresh, let us take note of the cycle we have just completed. We have come to the end of the Five Books Of The Torah, reading a Torah portion each week of the year. The process just culminated with the joyous holiday of Simchas Torah, when we demonstrated our love and devotion to the Torah with exuberant dancing. That very same day we commenced the reading of the Torah anew, beginning with the portion of Bereishis which we will conclude this Shabbos.

I always find it most inspirational to watch how the Simchas Torah celebration is so focused on the children as they dance and cavort about with their flags, feasting on the candies and nosh we distribute with abandon. Here at Ohr Somayach, we have a time-honored tradition to lift the children high in the air before each hakofah to the tune of “Moshe Emes V’Toroso Emes,” (Moses and his Torah are true). With this prelude to the dancing, we seek to implant within the children a love and desire to absorb the Torah’s internal truths.

An exciting moment for children, this heady experience of being borne aloft to the fervent singing of “Moshe Emes!” Yet perhaps there is more to this ritual than meets the eye.

The custom is connected to the Torah’s overall concept of education. The Torah’s word for education is chinuch, which actually means to mold, to perfect. In a slightly different form, the word is also a Biblical Jewish name, Chanoch. This name is found twice in this week’s Torah portion, referring to two different individuals.

The first Chanoch mentioned in the Torah is the grandson of Adam himself. The Torah tells us that after Kayin killed his brother, Avel, he tried to find solace for his reprehensible act in the world of commerce. He left his traditional agricultural concerns and embarked on business. The Torah tells us he built cities, calling them by the name of Chanoch, his son. Clearly he wanted to impress upon his son that although he lacked spiritual stature, he was a person to be reckoned with and admired for his material accomplishments.

The Torah tells us that after Avel was killed, Adam and Eve had another son, Shais, who after a number of generations gave birth to Chanoch. This second Chanoch was markedly different from his predecessor of the same name. The Torah describes him as a saintly individual who “walked with G-d” and was detached from mundane pursuits. He died at a relatively young age and little more is known about him other than he was the grandfather of Noach.

Comparing the two Chanochs, we find the first one was what we might call today a success story, born into the lap of luxury; a wealthy young man who was heir to his father’s great business concerns. The second Chanoch was a saintly person, not the type of individual most of us are eager to emulate. He was aloof from this world; he had no interest in any of the delights that for most people constitute the pursuit of happiness. Yet the Torah tells us the second Chanoch lived on for generations whereas the progeny of the first Chanoch, along with the entire world, were totally destroyed in the flood.

Perhaps we can glean an important educational insight from the respective legacies of the two Chanochs. Our children are highly astute when it comes to sensing our deepest desires and aspirations. If we define success only in material terms, they too will view wealth and luxury as the apex of success. But such a life, devoid of spirituality, is hollow and ephemeral.

If we are mechanech our children by following in the ways of the second Chanoch, however, emphasizing eternal and spiritual values, we will be giving them a priceless and eternal legacy.

So, as we dance with the Torah let us not only embrace the external excitement and hooplah surrounding traditional Simchas Torah celebrations. Let our hearts dance in lockstep with our feet so that our children will absorb our most cherished values and hold them dear throughout their lives.