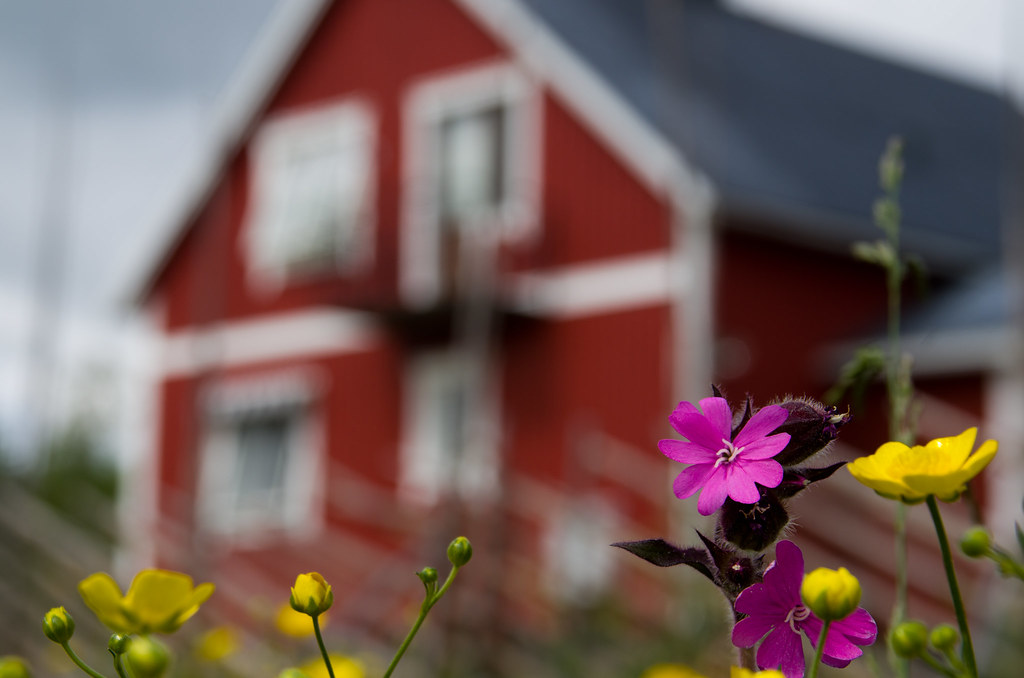 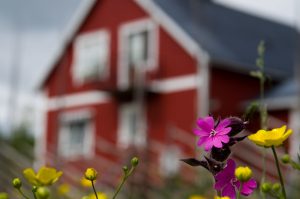 In this week’s Torah portion, we are introduced to our patriarch, the very first Jew, Avraham, who by overcoming towering challenges, forged an intimate connection with Hashem and won for his progeny the eternal distinction as His chosen people. Hashem bequeathed to Avraham the land of Israel as a lasting inheritance, a land infused with sanctity with which the Jewish people are privileged to have an immortal bond.

When Hashem first introduced the promise of Eretz Yisroel to Avraham, He told him, “Lift up your eyes and see it from the place you are standing, the north, south, east and west, for this land I have promised to you and your children.” The commentaries point out the interesting choice of words, “see it from the place that you are standing.” It seems as if Avraham stood in one place, and Hashem swiveled around the whole land of Israel to enable him to view it from all four directions, without moving his body.

Why did Hashem change the rules of nature to make this miraculous event occur? We know Hashem performs a miracle only when absolutely necessary. The commentaries provide different approaches to explain this phenomenon. Some say it reflects the intense love that Hashem bore Avraham. He did not even want to trouble him to have to turn around to see all parts of the land, and rather brought the land to him, so to speak.

Similarly, we find that when King David killed Goliath with a few stones, a sling and intense faith in Hashem, Goliath fell forward on his face. The commentaries note that this was not random happenstance. Out of love for his beloved prophet, Hashem wanted to facilitate the killing of Goliath, making it easier for David to swiftly decapitate him without having to run from the fallen giant’s feet to his head. Similarly, Hashem’s showed his love for Avraham by facilitating his comprehensive view of Eretz Yisroel.

Other commentaries highlight a different aspect of Hashem’s kindness to Avraham, illustrated by His “turning the land around” for Avraham’s benefit. They note that Avraham was so awestruck when communicating with Hashem, he was as though paralyzed. He was incapable of movement; even the slight inclining of the body was beyond him. Hashem had to move the world around to bring it within his line of vision.

I would venture to suggest another approach to understanding this phenomenon. The Novi tells us, “seu marom einechem u’reu mi bara eileh; lift up your eyes and see who created the world.” My Rebbe used to ask, “Why do we need to lift up our eyes? Surely we can see the wonders of our Creator in a simple blade of glass or in the smallest of creatures. Why do we have to look up at the stars, the galaxies and the heavenly constellations to impress on ourselves the wondrous reality of the Creator? He explained that “lifting our eyes upwards” is not meant merely in a physical sense-it means take a “heavenly” look upwards, try to see with an exalted vision, unencumbered by the limitations of the naked eye and other human senses.

Leading scientists perceive the most awesome revelations in creation, but their vision often remains hobbled, without an appreciation of the Divine “designer” behind the wonders of the universe. Likewise, the greatest brain surgeons grapple with one of the most amazing testaments to Hashem’s unfathomable wisdom – the human mind – often failing to grasp what is so self-evident, that only an omnipotent Creator could form the extraordinary properties of this magnificent organ.

One needs to lift one’s eyes upwards with an exalted look, willing to see beyond physicality. Only then can one clearly perceive the Divine hand that lies beneath the exterior veil. Avraham lived on that plane of existence, seeing his Creator in every aspect of the mundane. Thus, Hashem gifted Avraham and all his future progeny with the land of Israel. Israel’s spiritual potency can only be accessed by those whose vision is transcendent. The Divine presence that is concentrated in this land can only be perceived by those who are spiritually attuned, whose vision is “lifted upwards.”

Hashem showed Avraham – and to us, his descendants – the key to unlocking and retaining our connection to Eretz Yisrael. He showed him how to transcend the physical limitations of human eyesight and perceive the land in its entirety from all directions-on both the physical and spiritual levels. We, too, can follow this path, learning how to connect to, and be nurtured by, the inner sanctity of the land.

I am presently in Jerusalem for the weekend, in preparation for the wedding of my son, Eli, just three weeks away. As always, it is easy to become frustrated by the multiple layers of bureaucracy, the foot-dragging and disorganization that seem to characterize the life here. However, by ‘lifting up the eyes,’ seeing beyond the exterior, one can truly taste the Divine delight that can only be experienced in our beloved homeland. Wishing you a wonderful Shabbos.