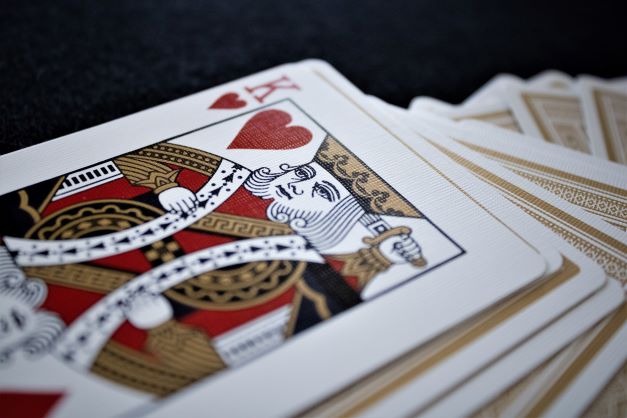 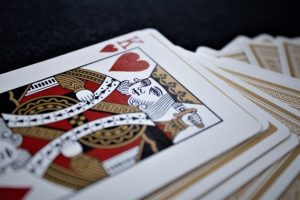 This week’s Torah portion is devoted primarily to describing in intricate detail the special vestments worn by the kohanim and kohen godol when performing their service in the Bais Hamikdash, and the manner in which these garments were to be crafted.

Of these, the most magnificent was the choshen, the breastplate worn by the kohain godol. On its surface were attached 12 precious stones with the name of a tribe engraved on each one. Within the choshen lay the urim v’tumim, the slip of parchment upon which Hashem’s name was inscribed. This name gave the choshen its sublime power through which the individual letters of the tribal names would light up (signified by the word “urim” meaning light).

When the illuminated letters were properly aligned, they provided the answers to questions of national import posed by the kohen gadol to Hashem. Various letters of the breastplate would become luminescent, allowing the high priest to unite them into words, in order to read Hashem’s response (signified by the word “tumim,” completeness or wholeness).

This miraculous Divine form of communication remained with the Jewish people until King Yehoash hid the urim v’tumim at the time of the First Temple’s destruction, to ensure that it would not fall into enemy hands.

Our sages point out that Aharon Hakohen merited to wear this wondrous vestment as reward for a particularly noble deed. When Moshe was chosen as the redeemer of the Jewish people, he was worried that his older brother, Aharon, would feel a tinge of jealousy at his being passed over for this exalted role. Hashem testified to him (Shemos 4:15) that, on the contrary, Aharon rejoiced in his heart at his brother’s appointment to greatness.

It was due to this noble and selfless joy at his brother’s lofty position, says the Midrash, that Aharon merited to become the bearer of the choshen.

We cannot fail to marvel at Aharon who exhibited such amazing selflessness towards his younger brother. But why was he rewarded specifically with being able to wear the choshen? Couldn’t Hashem have alternatively showered him with wealth or longevity as a reward?

The manner in which Hashem communicated his message to His people through the choshen provides us with a fascinating clue as to why this particular reward was most appropriate.

Whenever Hashem responded to a question from the kohain godol, the answer was conveyed through the choshen’s illuminated letters. But the response had to be deciphered by aligning the glowing letters in a particular sequence, so that the words they formed would correctly determine Hashem’s precise answer. It required a great measure of temimus, pure faith and wholeness of heart, to correctly interpret the Divine communication.

On various occasions we read in the Talmud that the message of the choshen was misread and misinterpreted, often with dire consequences. To correctly decipher the code required a rare degree of pure-heartedness and objectivity. By expunging every trace of ego and demonstrating that he was capable of rejoicing in his brother’s good fortune, Aharon attained this degree of selflessness.

Aharon’s quintessence reflected his loving embrace of his fellow Jews. Because he saw each Jew as a beloved brother, he excelled in uniting others, in fostering peace and harmony between people. Untainted by envy or self-aggrandizement, he knew how to draw forth the best in others and how to build on these strengths.

Aharon perceived no evil in anyone for he truly saw the inner light that ennobled every Jew. He was thus capable of using the illuminated letters of the urim v’tumim, and interpreting them as Hashem desired.

In our own lives we, too, can strive to attain a degree of Aharon’s noble trait of being able to rejoice in another’s good fortune and to discern their special virtues. By emphasizing the inherent goodness of our family members, our neighbors and co-workers, we too will merit the skill of interpreting life’s message appropriately and communicating directly with our Divine source.